Candlestick patterns are critical technical tools, used widely by traders to identify underlying asset price movement. These are a form of bar charts but more revealing. Candlesticks capture opening, closing, high and low of an underlying asset in a single bar pattern which reduces the needs of comparing multiple trading charts to understand asset price movement. Apart from this, candlestick charts are also useful in predicting possible trend reversals in the trendline. There are several trend reversal candlestick formations, each with different degree of merit. In this article, we will talk about the most powerful and common ones and how to interpret them when you are trading.

What are reversal patterns?

Reversal patterns mean the formation of candlesticks which indicate the end of the existing trend (uptrend or downtrend). When such formation appears in a downtrend, it indicates a bullish reversal or end of selling spree and onset of buying spell. Conversely, when a trend reversal pattern forms in an uptrend, it warns traders of a possible end to bullish run and onset of a slump.

Candlestick patterns are visual patterns, helping traders to visualise when market sentiment is shifting, which is why many traders prefer candlestick charts over other trading tools. However, any trend reversal indication must conform with other popular technical trading tools. 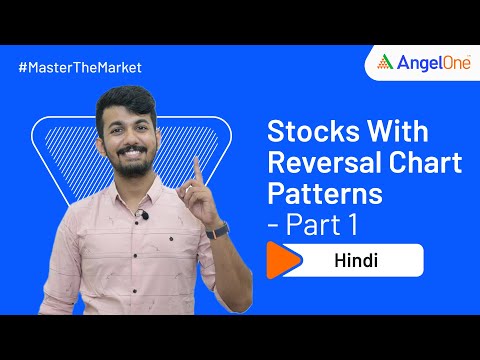 An engulfing pattern is a two-candle formation that signals trend reversal, and hence, there are bullish engulfing and bearish engulfing.

The opposite of bearish engulfing is bullish engulfing, and it appears at the bottom of a downtrend.

Doji is a unique formation – a candle with no real-body but with shadows. Doji can take many forms like Doji Star, Dragonfly Doji, Gravestone Doji, Long-legged Doji, and more.

It is often associated with market indecision before a trend reversal. Apart from Doji star, Dragonfly Doji and Gravestone Doji also indicate a trend reversal; but to base your trading decisions on them, those must concur with other popular trading tools like moving average, RSI, or moving oscillator.

Doji formations often have no real-body, means that the opening and closing price is almost the same, or the market has reached an equilibrium where neither the buying not the selling strengths are strong enough to give it a direction. 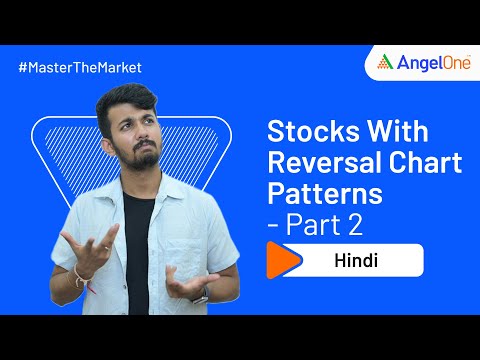 Apparently, an abandoned baby is a more decisive trend reversal pattern than Doji. It is a rare formation, but when it appears, it is a strong enough indication for traders to alter their position accordingly.

Since it is a trend reversal pattern, an abandoned baby can appear in both uptrend or downtrend. An abandoned baby is a Doji star that appears between two candles – the first one appearing in the direction of the trend and the second confirmation candle appearing in the reversed trend, either bullish or bearish.   The shadow of the first candle mustn’t overlap the second candle. The star appears above or below the trend, looking abandoned, hence the moniker.

Hammer is a single candle pattern that appears in a downtrend implying a trend reversal to bullish. It usually has a small real-body and a long downward shadow. It indicates that the market fished for the bottom but eventually buying forces were strong to push the market up – the result is a bullish or green candle comprising a short real-body. The candle appearing next to the hammer must confirm the trend reversal to form a trading strategy. It must close above the last candle formed before the hammer.

The opposite formation of a hammer, an inverted hammer which appears in an uptrend, is also a trend reversal pattern. In this case, the colour of the hammer doesn’t matter, but the upper shadow is twice the size of its real body. An inverted hammer requires stronger confirmation candles to ascertain trend reversal.

A piercing line is a two-candle formation – a bearish long-bodied candle and another bullish candle which opens at a gap and closes at the midway of the bearish candle. Both candles have robust long bodies. It shows that the market started in bearish impulse, but eventually, buyers gained momentum to pull the market up and reserve their position.

Harami patterns are common and can be both bullish harami and bearish harami. In Japanese, the word translates to pregnant. It is a two-candle formation where the second candle is a small-bodied candle that opens and closes within the body of the first candle, representing a pregnant form. In the case of Harami Cross, the second candle is a Doji star.

A Harami is a reversal pattern, but it isn’t as strong as the hammer and needs confirmation from other technical trading tools like RSI, MACD, and the like.

The star formation is a three-candles formation that appears in both up and downtrend. The bearish star is called evening star, and the bullish star called the morning star.

The first candle appears in the trend, either bearish or bullish. The second is a small-bodied candle opening and closing above or below the first candle in the trend, indicating indecision. The third candle is a confirmation candle that confirms the trend reversal. Like other candlestick trend reversal formations, stars confirm a reversal when combined with other technical tools.

Candlestick patterns are useful for traders to visualise when the market is changing. They help them understand opening, closing, high, and low from a single candle and eliminate needs to compare several charts to confirm trading.  Reversal patterns warn traders of possible change so that they can enter long or safeguard against any drawdown when the trend changes to bearish. Traders use candlestick charts along with other technical tools for better trading strategy.