The life of a future is of maximum 3 months. All the near month contracts on Futures & Options expire on the last Thursday of the respective month. However, the participant who would like to continue holding on to the positions would take the same position in the next series, closing down the existing position at the same time near the expiry. This activity is termed as Rolling Over the position. The observations from RollOver indicate the extent of interest in the market taken into forward into the next month. Looking a little deeper one may have takeaways in terms of the sectors & stocks that the participation is paying attention to; hence one may await action in the same in the coming expiry. 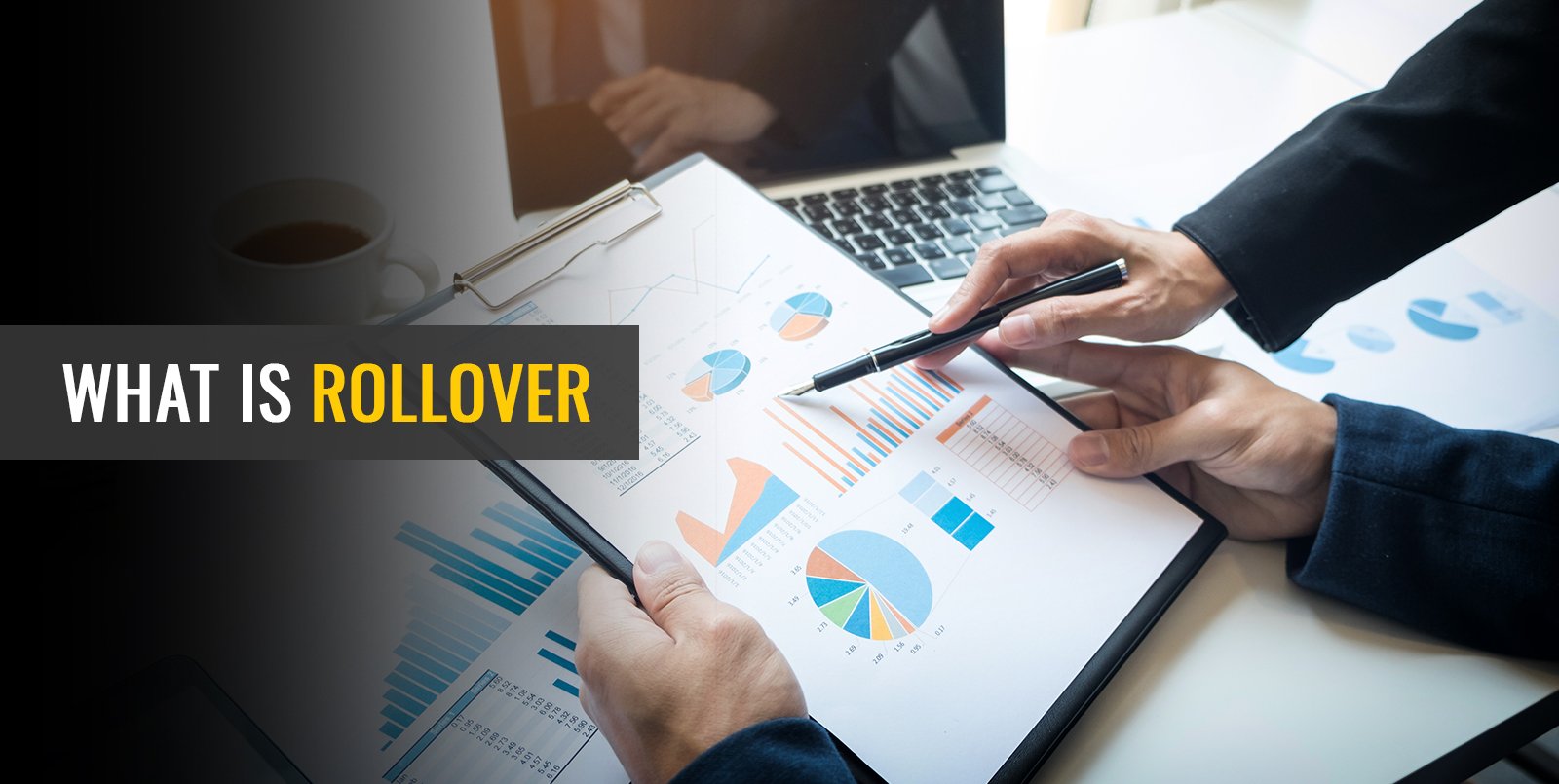 WHEN AND HOW TO ROLL OVER?

In India, equity derivatives expire on the last Thursday of each month. So rollovers can happen till the close of trading hours on that day. Most rollovers begin a week before expiry and end till the last minute. Usually, contracts are rolled over to the next month.

HOW TO INTERPRET ROLLOVERS?

Rollover numbers don’t have a definite benchmark but are expressed as a percentage of rolled positions to total positions. While some analysts may note absolute changes in rollover quantities, the standard practice is to compare a rollover percentage with its trailing three-month average. For example, in the rollovers from April to May contracts, Nifty futures had a rollover of 56.95%, up from the three-month average of 52.15%, indicating slightly stronger sentiment. Rollover is a quick measure of investors’ willingness to bet in the market.

So lower-than-average rollovers are an indication of cautiousness while high rollovers indicate a strong sentiment. Accordingly, any imbalance in long positions or short positions indicates the direction the market is betting on. Analysts also interpret rollovers on the basis of costs. For instance, a trader, while rolling over a position, may enter into the next month’s contract at a premium or discount to the underlying value. In other words, the rollover could happen at a high cost of carry, which would then indicate the degree of bullishness.

Unlike trading data, rollovers are not distinctly captured by exchange websites. Instead, analysts interpret rollovers by calculating and grouping large amounts of trading data.

ARE THERE ROLLOVERS IN OPTIONS?

Rollovers are possible only in futures. This is because it is mandatory for futures to be settled at expiry, whereas an option may or may not be exercised. Options are not entirely out of the picture, though. Some traders confirm their interpretation of a rollover by checking changes in the implied volatility (IV) of options of a similar expiry. A high IV along with a strong bullish rollover is said to strongly indicate positive sentiment.

Is Derivative Market Trading a Safe Way to Make a Living

Types of Derivatives in India

What is implied volatility in options, and how does it affect options?

What is Derivatives Trading

What is Derivatives in Share Market and its Types of Traders

WHAT IS A DERIVATIVE & IT’S TYPES