If you’ve noticed once in a while you can see the news about companies going for mergers and acquisitions while flipping the pages of newspapers or browsing the web news. Worldwide, mergers and acquisitions(M&A) are used as instruments in business to gain strength, expand customer base, cut competition or enter into a new market or product segment.

We here will look into what are mergers and acquisitions, the differences between them, and how both affect the stock prices? Read along.

What are Mergers and Acquisitions?

Mergers and acquisitions are often used along interchangeably around but they do hold different meanings if we look at them.

As per the Companies Act,2013, mergers mean the unification of two entities into a single entity. The law also specifies that the desired effect of a merger is to become one business entity and not just the accumulation of assets and liabilities of distinct entities into one.

For say, company ‘X’ and company ‘Y’ merge. After the merger, they become a single entity and continue operating the business operations as planned. 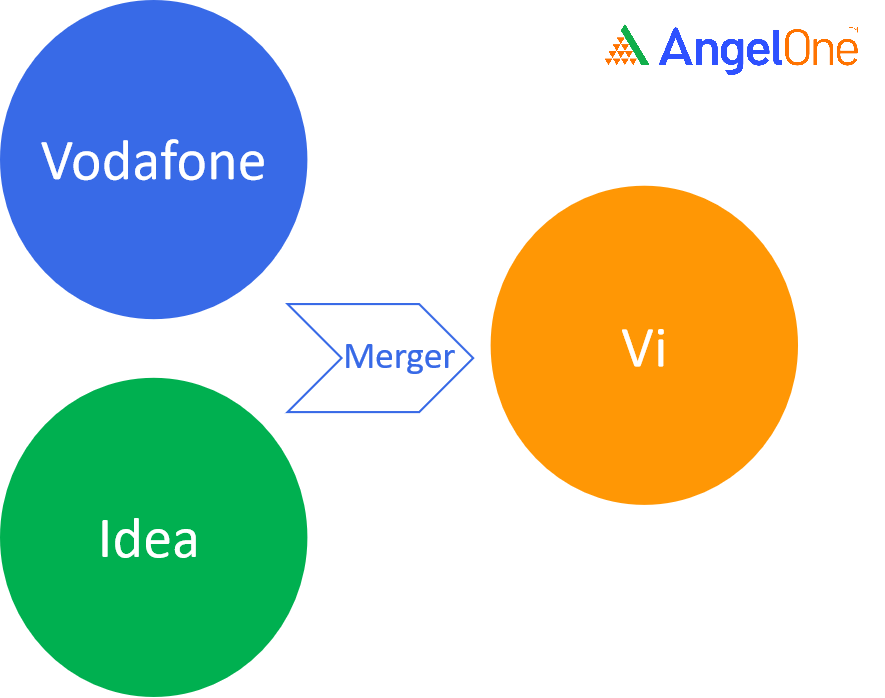 Whereas, acquisitions are situations where one entity buys out the other to combine the bought entity with itself.

If company ‘X’ acquires company ‘Y’, ‘Y’ may cease to exist or continue to become a subsidiary under the parent company ‘X’. 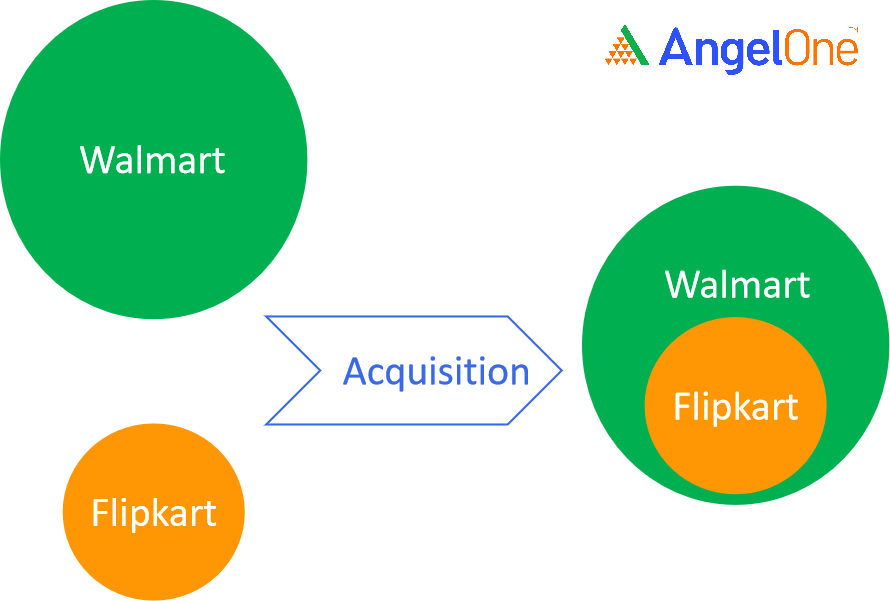 Let us take a look into the quick comparison of both:

Why do companies go for Mergers and Acquisitions?

Mergers and Acquisitions may be undertaken for any of the following reasons:

– to enter the new market or product segment

Mergers and Acquisitions are part of business operations to make their way ahead. Companies either go for mergers or acquisitions considering various factors as seen above. We hope that the article helped you realise how mergers and acquisitions are different from one another.

Find answers to all your questions on the impact of mergers and acquisitions on stock prices here.