One of the things you should know about if you intend to trade in futures , and options (F&O) is that the stock exchanges impose an F&O ban at certain times. During this period, traders are not permitted to open fresh or new positions in the stock that is under the F&O Ban. But they can reduce their position in that stock by squaring off positions.

What is F&O ban? The idea of the stocks ban in F&O is to prevent excessive speculative activity. The stock exchange imposes an F&O ban when the aggregate open interest of a stock crosses 95 percent of the market wide position limit (MWPL). The open interest refers to all outstanding buy , and sells positions in the security or futures , and options contracts. 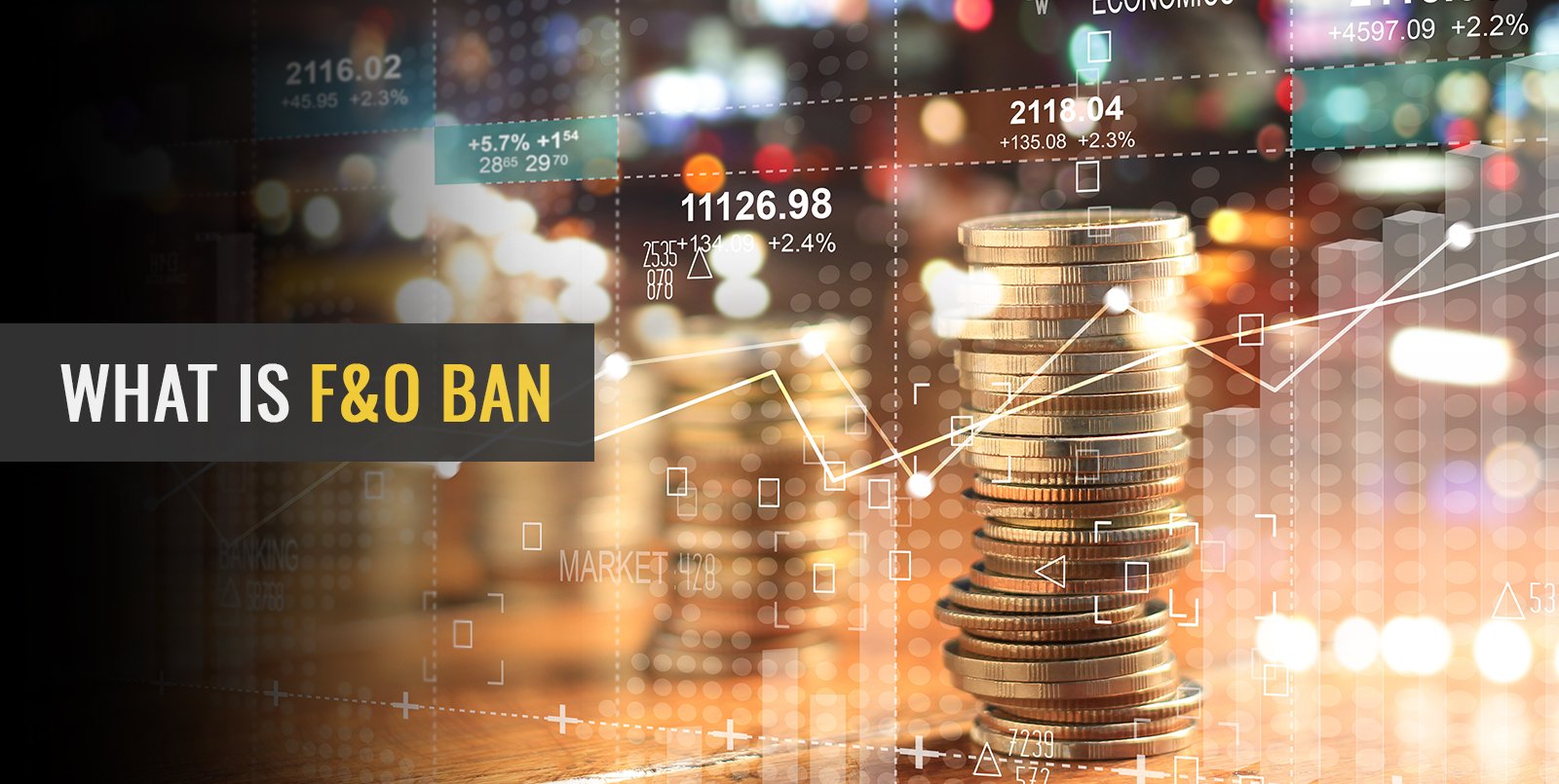 MWPL is the lower of these two figures:

– 30 times the average number of shares that are traded daily during the preceding month in the cash segment of the stock exchanges.

– 20 percent of the number of shares held by non-promoters, or free float holding.

If a trader has violated the F&O ban , and increased or created a new position in the stock, that trader will have to pay a penalty of 1 percent of the value of the increased position. This is subject to a maximum limit of Rs 5,000 , and a maximum of Rs 1 lakh.

However, the stocks ban in F&O does not apply to intra-day trades as the open interest remains unaltered.

The F&O ban remains in force till the aggregate open interest reaches 80 percent or below of MWPL across exchanges. Normal trading is resumed on the scrip after that.

Stocks in F&O ban can cause huge losses to traders if they are caught unawares since they will have to square off their transactions at a price that could be unfavourable to them. However, if they are alert, they could avoid such a situation. The NSE provides a facility on its trading system that displays an alert once the open interest of futures , and contracts in security exceeds 60 percent of the market-wide position limit specified for the security. These alerts are displayed in intervals of 10 minutes.

There is, however no MWPL for indexes, so traders in index , and futures options do not have to fear an F&O ban.

So when you are trading , you need to be aware of stocks in F&O ban to avoid taking losses. You need to be particularly careful when the free float of the stocks you are interested in is low. In this case, unscrupulous traders could exploit to use the situation to manipulate liquidity. Small traders are especially vulnerable to this.

It is worth noting that when F&O ban is imposed on a stock, , and no new positions are taken, the stock price will continue to remain depressed until the ban is removed.

It is the job the stock exchanges , and the regulatory authority to prevent speculative activity getting out of hand, since it can affect the stability of the market , and loss of confidence. However, while trading, you should keep an eye out on the MWPL limit to prevent F&O ban causing losses to you. 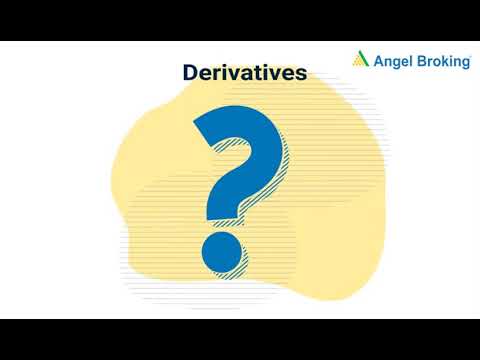 Stock exchange uses F&O ban, a restrictive action, to prevent excessive speculation on F&O instruments, specifically when the aggregate open interest of stocks crosses 95 percent of market-wide position limit (MWPL). It is then placed under the ban list. During this phase, you can’t open a new position but can square off your existing stash.

You can check stocks in F&O ban list in your Angel One console.

What is the ban period on NSE?

Stocks come under the ban list when market-side position limit (MWPL) crosses 95 percent. You should be aware of the ban list to avoid taking a loss on your stocks.

How do you trade stocks on F&O ban?

Ban prevents you from opening a new position with the stocks placed under the list, but you can square off or sell. A stock is placed under the list when MWPL crosses 95 percent. You can incur huge loss if you are caught unaware of the ban because the selling price will be significantly low. Alternatively, you can trade in the cash segment, which doesn’t have any such limit.

What happens when a stock is in F&O ban?

The exchange freezes trading in stocks in the ban list. This is done to prevent excessive speculation. During the ban period, traders are allowed to offset or sell the stocks from their holding. No fresh purchase is permitted.

A stock comes under the ban list when speculation crosses the 95 percent MWPL mark. However, you can continue trading the F&O ban stocks in the cash segment and through intraday trading, as these don’t impact the open interest any further.

Why are stocks banned in F&O?

F&O ban is a regulatory measure to prevent excessive speculation. Exchange places a stock under the ban list when speculation in the market related to the stock crosses a particular mark. Stocks placed under the ban can’t be traded, so it is a huge risk for traders. Only offsetting is allowed at a significantly low price.