The rise of financial markets have offered investment opportunities in a range of asset classes. Traditionally, assets like currency and stocks have been among the most popular assets and have played an important role in the development of major market economies.

While the role of the foreign exchange market is to determine the value of different currencies,  stock markets help raise capital for listed companies in exchange of partial ownership. Both these financial markets are interlinked in several ways but there is a difference between forex and stocks.

Let’s learn more about them in order to understand them better as investment options.

Factors that impact the Forex market

Countries such as Japan, Germany and the US have over the years tamed the inflation  numbers to their benefit. The inflation numbers are released by the statistical bodies in every country on a periodic basis which almost instantly impact the exchange rate.

Current Account Deficits: A country’s exchange rates tend to fall if it is running a current account deficit, that is if it is spending more on foreign trade than it is earning.

Stability:  Foreign investors tend to put their money in a stable economy. The political climate is another important factor. Confidence in a country’s currency is more if it has a strong and stable government. 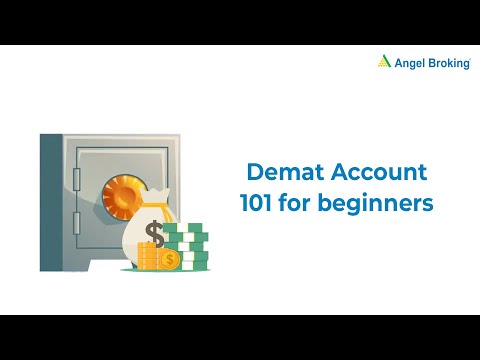 Factors that impact the stock market

All the major factors that impact the currency market do have a relevance for the price movement in the stock market but it is the performance at a corporate level that is more relevant for a buy and sell decision to be made.

Corporate earnings: The ultimate driver or stock price is the ability of a company to show growth and give out dividends. Quarterly numbers are keenly watched to know the financial standing of a company.

News: News flow throughout the day impacts the price. News of a merger or an acquisition can impact the prices of a listed company while a story about mismanagement in newspapers could hurt the stocks of a company. Since the stock market is interdependent, news about other economies can also impact prices.

Market sentiment: Market sentiment is one of the biggest factors in the stock market. A new field of study, behavioural finance, is therefore gaining popularity. The fact that the markets are not always guided by hard numbers makes the price movement very unpredictable. For instance, traders often over react to one piece of news more and often tend to ignore others.

Macros: Country’s macroeconomic situation is also one of the biggest drivers of growth, so much so that the stock market is often considered to be a metric for economic growth in an economy. However, the stock market must not be confused with the real economy. We have had several instances (in the short term) when economic growth and market movement have seemed unrelated.

So, is forex better than stocks?

Volatility: Short term price fluctuation is referred to as volatility. Stock markets are known to be volatile. Blue stocks, however, are known to be less volatile. They are favoured by investors who prefer the buy and hold style of investment. In contrast, forex traders prefer volatile markets to seek good returns. Forex market usually attracts short-term day traders.

Trading Hours: Trading hours for stocks in India are from 9:00 a.m. to 3.30 p.m. Besides, the markets are closed on weekends and public holidays.  The forex market, in contrast, remains active round the clock. Therefore, the forex market offers more flexibility in terms of timing. Traders who wish to have access to markets round the clock may opt for the forex market rather than stock market.
Conclusion:

The decision to trade stocks or currency depends on a trader or investor’s goals and availability of funds and most importantly time. If you are not available during the opening, closing and pre-opening time, it may not be a good idea to invest in stocks. However, a buy and hold strategy is known to work in case of stock market trading. The forex market could be a better fit for an investor who is looking for flexible hours.