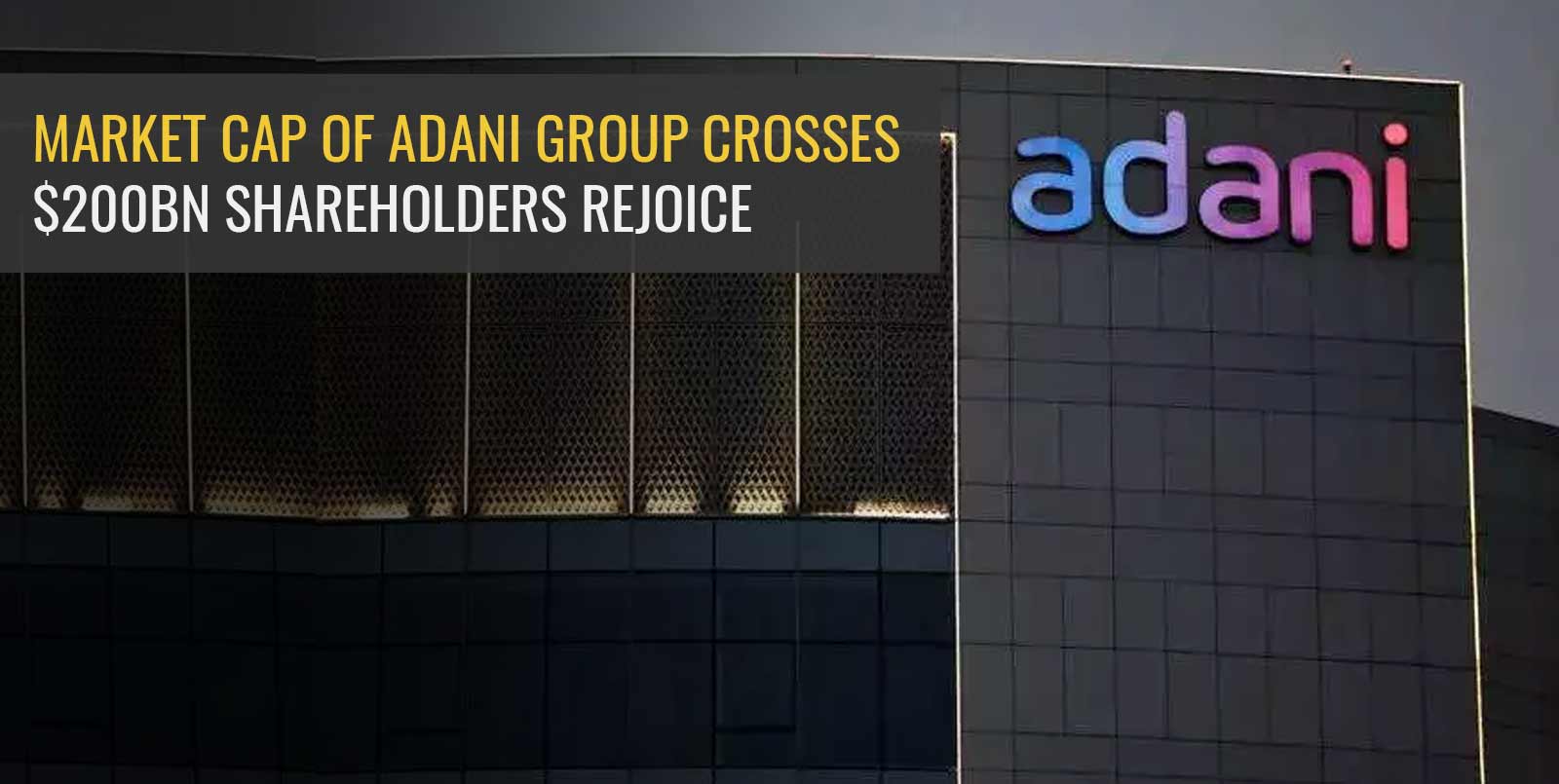 The shares of Adani Group have rewarded the investors through its recent performance. The share prices of five of its seven listed companies are soaring high in the stock market. Analysts believe that this boom in Adani Group’s stock price is due to its diversification and expansion into new businesses. The details of the performance of its divisions are provided in the sections below.

A Closer Look into This Matter

One of the multi-bagger Adani Group stocks in which the market noticed a massive return is Adani Green Energy. Its price is soaring up high with a market capitalization of Rs. 3.62 lakh crores. Moreover, it has only been four months, and the company has rallied 65%.

Adani Wilmar entered the stock exchange platform in February 2022 and was successful in making money for its investors in a short period through the production of edible oil. As a result, its stock price increased by 165% after launching its initial public offering.

However, among the multiple listed companies of Adani Group, it still holds the least market capitalisation of Rs. 71.43 thousand crores.

Adani Ports runs some of the top airports and ports in India. Its largest port is in Mundra. Over the years, it has grown continuously, both inorganically and organically. Its market capitalisation stands at Rs. 1.78 lakh crores, and the stock price is up by 16%.

Another company from this list of Adani Group multi-baggers is Adani Power, which deals in distributing electricity. As per its 2022 performance, the price of this company’s shares has increased by 145% year-to-day due to the continuous addition of assets it is making to its portfolio.

Moreover, there has been hype since the beginning of summer since investors believe this scorching heat will increase electricity requirements, boosting this company’s revenue. Its market capitalisation stands at Rs. 85.21 thousand crores.

As a result, it gave this company a boost in its stock price and increased its market capitalisation to Rs. 2.67 lakh crores. The company is now planning to establish 1500 more such stations across India.

Another company adding to the total Adani Group market cap is Adani Transmission, delivering an exceptional return to its investors. As a result of continuous addition to its portfolio, the stock price is now up by 43% year-to-date. Its contribution to the group’s market capitalisation amounts to Rs. 2.80 lakh crores.

Adani Enterprises is the mineral and mining arm of the Adani group having a market capitalisation of Rs. 2.37 lakh crores. It is making big progress in the market by introducing new orders and acquisitions, raising its stock price by 26% in 2022. This company has also taken initiatives to make roads for NHAI. Apart from this, it won a bid to perform a project for the ‘Ministry of Coal.’

Adani Group is performing unrealistically to provide its investors with maximum return. It has even become the third conglomerate to cross the $200Bn market cap benchmark.

So, if individuals plan to invest in it after satisfactory research, they can open their Demat account via the Angel One platform and start trading in no minute. The process here is simple and requires minimum documentation.

Who is the chairperson of Adani Group?

Gautam Shantilal Adani is the chairperson of Adani Group and also an Indian billionaire, philanthropist and industrialist.

Adani Enterprise has planned Rs. 55,000 crores capital expenditure for its next 5 to 6 years. Out of this Rs. 55,000 crores, the company will use Rs. 34,000 crores for road construction, and the rest for green hydrogen generation.

What is the net profit of Adani Group for FY 2022?