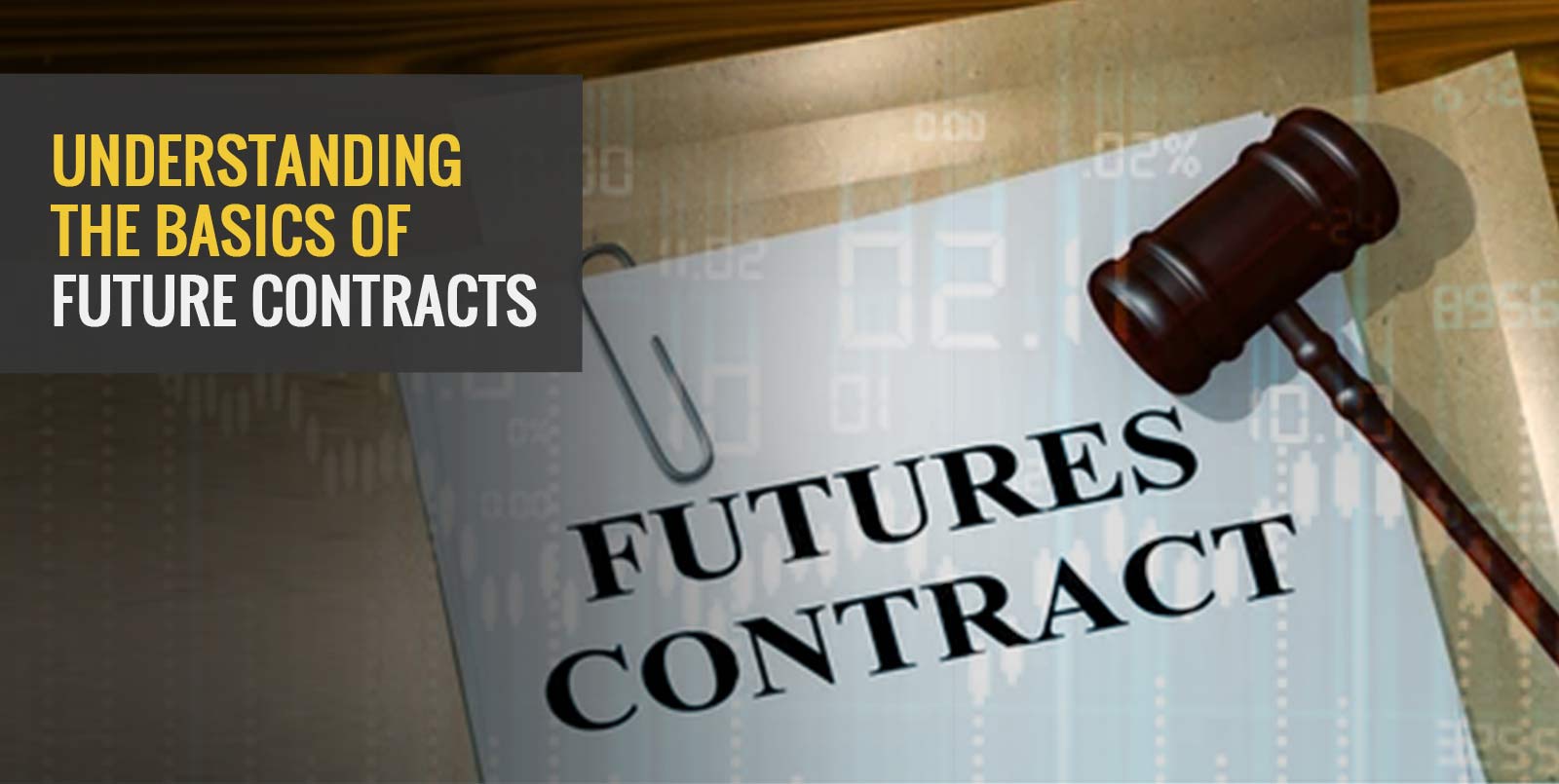 Indian financial markets have evolved notably over the past three decades. From the ring based Trading, T+14 (with Delivery of shares taking 14 days after trade) settlement and only physical shares, today we have screen based Trading, With T+2 settlement and almost all De-mat shares. Along with this came new financial products as well and the various Derivatives products (Future & Options) were introduced in the Indian equity markets.

To understand the Futures one must understand the basics of Forward contract.  In a forward market, the buyer and seller agree to exchange the goods for cash. The exchange happens at a specific price on a specific future date. The goods’ price is fixed by both the parties on the day they agree. Similarly, the date and time of the goods to be delivered is also fixed. The agreement happens face to face with no intervention from a third party. This is called “Over the Counter or OTC” agreement.

Here is an example,

2. If the price of Soybean declines to Rs 70 what would be the impact of the same.

3. If the price remains the same.

There would not be any change in the standing value of the Soybean. And hence no one makes any profit or a loss.

Here one must understand that this is an agreement between two parties and hence it is called OTC trade. There is no third party involved and hence the onus is on both parties to execute the forward contract. However, there would be different kinds of risks faced here. Like liquidity risk as only two parties are involved, default risk (What if Mr. A is not Able to provide settlement amount), what if the Soybean Crop gets affected and eventually the delivery does not happen. This Means there would be some risk borne by both sides. Hence just making a contract is not enough; there should be something committed from both parties to keep them intact. Like a premium should be paid by the buyer to the seller. Like top keep the forward contract of the above example, Rs 7,50,000 is the contract value. And to enter the contract Mr. A would pay some premium to Mr. X of some percentage of the contract value. Now that would be the first step towards understanding the basics of Futures markets. While we have already explained one Example the contract could be for any commodity, Currency, Stocks, equities, or some other assets.

Basically, the idea of the forward contract is a contract between two parties on terms and agreements decided by the parties involved. And here the forwards’ contract lays down the basic foundation for a futures contract. Now let’s understand the basics of Futures contracts.

The Risk Factors like liquidity risk, default risk, regulatory risk, and rigidity of the transactional nature of forward contracts – with some improvisation in the forward contracts the Future contracts got higher importance.  As we mentioned earlier there are two parties in a contract and if one party has a view on some asset class, but does not find a counterparty to get into an agreement. The view cannot be monetised. Hence just imagine if there is a ready market available for commodities or even equity as an asset class. It might be a stock exchange or a commodity exchange offering such contracts. But before we get into the details of future contracts, let’s understand the basic terminologies of the Future Contracts.

Second factor is the standardisation of contracts. Almost all contracts are standardised and hence it means everyone has got the same contract value and contract size.

Third factor is, future contracts are tradable. In simple terms if the view of the buyer changes in between the security between the time periods of open contracts, one can exit the contract.

Apart from that the best part is it is regulated by the exchanges, regulatory bodies like SEBI. Hence the default risk gets minimised or we can say eliminated. In addition to that the Future contracts are time bound (like one Month, Two Months or three months). The time frame up-to which the contract lasts is called ‘The expiry of the contract.

Last but not the least, the Future contracts are Cash settled. Most of the futures contracts are cash-settled. This means only the cash differential is paid out. There is no worry of moving the physical asset from one place to another.