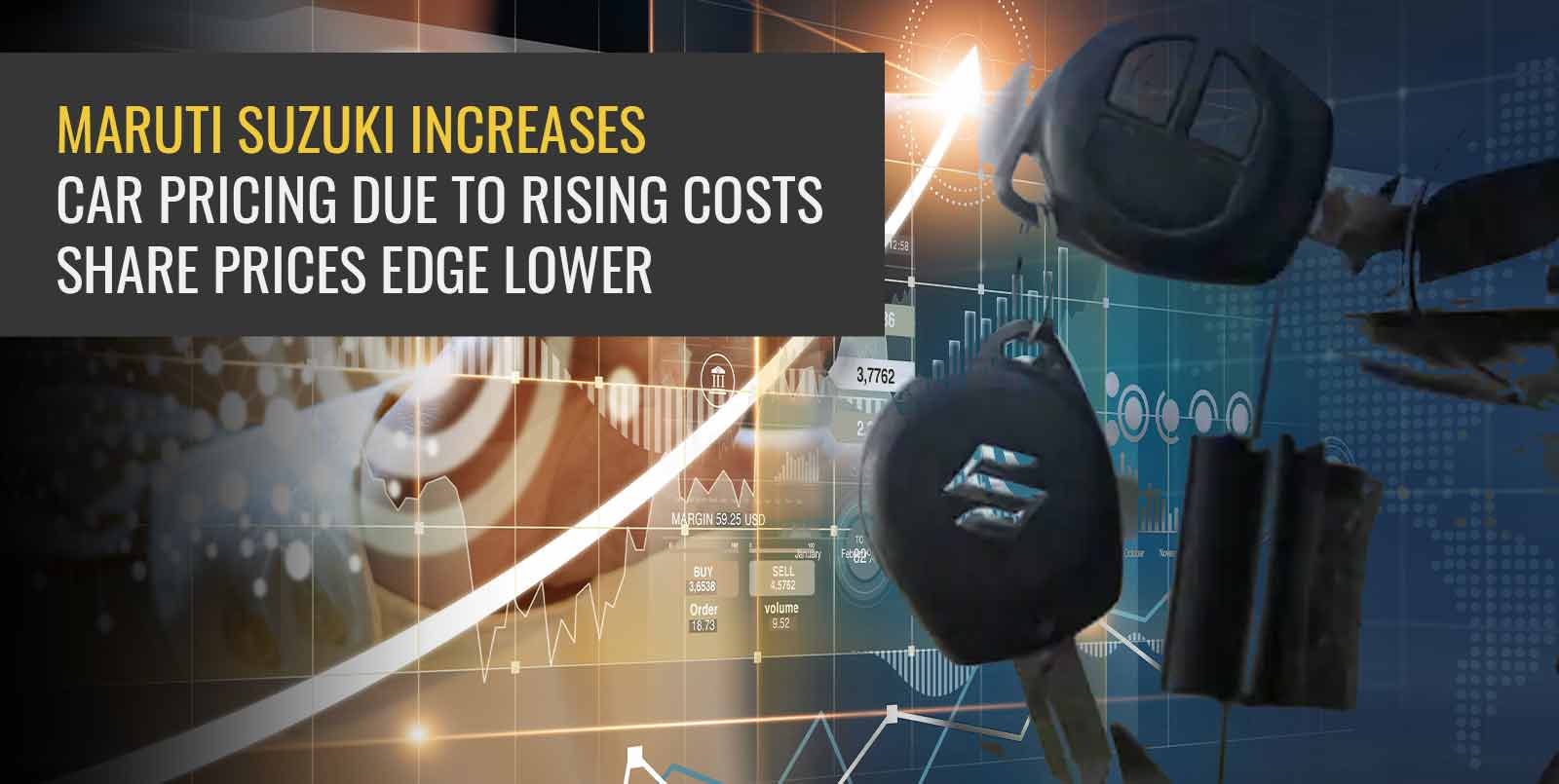 On June 21, India’s largest car manufacturing company, Maruti Suzuki, announced increasing its vehicle prices, prompted by a surge in various input costs. This is the fourth time the Gurugram-based company has undertaken a hike this year. The first Maruti Suzuki price hike was announced in January, whereas the other two were revealed in April.

The hike will take effect from the second quarter this year

The company did not announce the quantum of the hike. However, it has mentioned that the increase in Maruti Suzuki cars price will vary based on different models. Furthermore, the hike is planned for the second quarter of this financial year.

Automobile manufacturers across India have been impacted due to an increase in metal cost and scarcity of semiconductors in the market. These electronic components are silicon chips responsible for memory functions in an extensive range of products, including computers, mobile phones, and automobiles.

In the past few years, the usage of semiconductors has increased significantly around the world. After all, manufacturers are introducing more and more vehicles equipped with electronic features, like navigation, driver assistance system, and Bluetooth connectivity.

Previously, the company had increased prices of various models by up to Rs. 34,000 owing to a rise in input costs. Maruti Suzuki’s product offerings include various models ranging from Alto to S-Cross, which are priced at approximately Rs. 3 lakhs and 12.40 lakhs, respectively. On April 16, the weighted average price increase was 1.6% in ex-showroom prices across all its models.

As the pandemic situation appears to be improving across various states, leading vehicle manufacturing companies have started taking measures to increase production to normal levels. Earlier, automobile makers were forced to halt operations due to pandemic-related restrictions. However, it is expected business activities will gradually gather steam as more and more dealerships begin to open.

A spokesperson of Maruti Suzuki revealed that operations in the company’s manufacturing units have resumed per all safety protocols. India’s largest car manufacturer is ramping up its production levels while proceeding with caution. Moreover, it has taken the initiative to inoculate its employees and their families on a priority basis. Up till now, more than 36,000 Maruti Suzuki employees have received this first dose of the vaccine.

As Maruti Suzuki increases car prices in 2021 along with other manufacturers, it appears that the automobile industry has been impacted significantly. Plus, the decline in sales over the past few months was a key concern for this industry. However, with lockdowns lifting and situations improving across various parts of India, there’s room for optimism right now.