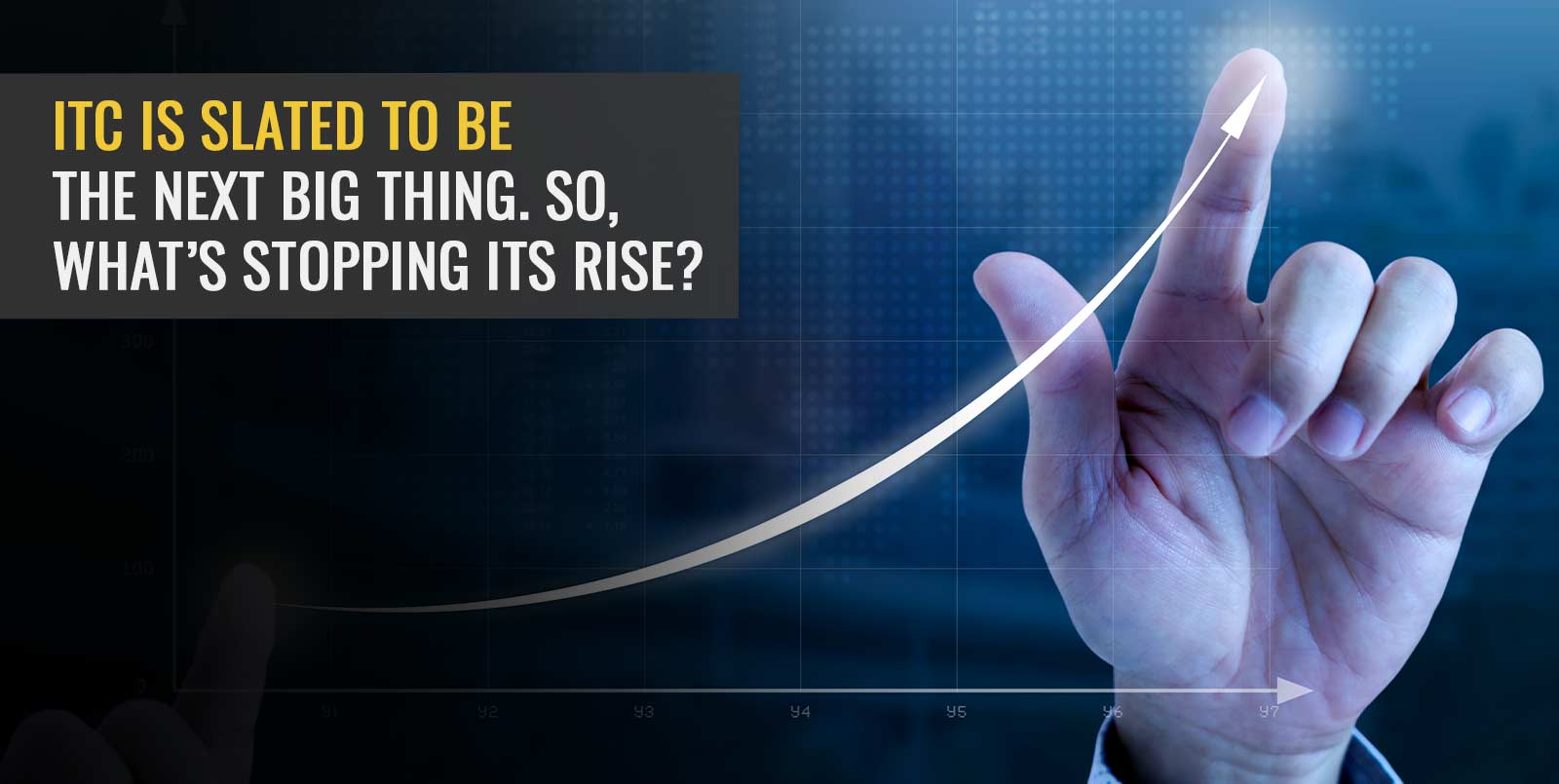 Mention ITC amidst a gathering of stock market enthusiasts and you would most likely find yourself swooped upon by fanboys of the stock touting it as the next big multi-bagger that is all set to deliver stellar returns to its shareholders.

To be fair to the FMCG company, ITC has indeed delivered well on that front. Its stock price has jumped from Rs 20 in 2001 to Rs 213 in May 2021 registering a CAGR of 12.3%. Patience, obviously, has paid off for ITC investors.

However, for close to a year now, it has been stuck in a limited trading zone of Rs 195 to a high of Rs 233. Several retail investors are disappointed with the range-bound movement of the script. Their faith in the stock is shaking although far from uprooted.

To all appearances, ITC then was an FMCG company, however, at its core was the cigarette business which powered the stock’s upward movement. Between 2009 and 2014, ITC scaled up 30% on a yearly basis as against Nifty’s rise of 16%. At one point in time, ITC also earned the distinction of being the largest stock in terms of market capitalisation.

Meanwhile, since FY14, the government has aggressively started taxing tobacco products and the company, in desperation, has been funnelling more funds into non-tobacco businesses that are still far from delivering the anticipated great returns.

Since 2002, ITC has sunk over Rs 88,100 crore in the non-cigarette business and a plethora of investors are of the opinion that the worst is behind for the company. Many of them are open to waiting for another decade, quite complacent with the underperformance of the non-cigarette business, and willing to give it time to outgrow the hurdles. PPFAS, a prominent mutual fund player in India, has increased its stake in the company from 4.9% to 8%. The stock now counts as PPFAS’s largest holding among Indian companies.

Numerous retail players continue to religiously buy the stock every month and portfolios of many HNIs label ITC as a sizable investment. And, frankly, ITC has not completely disappointed given the faith it has been invested with. In the atta i.e flour segment it is currently the market leader. It stands at number 3 in biscuits and occupies the second spot in potato snacks and shower gel and body wash segments.

So, what explains the stagnancy in the stock price despite the clear picture emerging in terms of future growth and potential for market domination?

The desertion by FIIs

Basically, ITC has been deserted by the FIIs. The clout of ESG funds i.e environmental, social and corporate governance funds has been growing by the day in the last ten years. Currently, they have over 1.6 trillion dollars as assets under management and over 1,700 of these funds refuse to invest in companies with predominant tobacco business. Over the course of the last four years, FIIs have been cutting back on their investments in ITC, their holdings slumping from 20% to 13%. However, much to the relief of the company, mutual funds have raised their investment in ITC by 20% in the last four years absorbing the sell-off by FIIs.

Evidently, ITC’s business had gone off-track in the last decade.

As per FY20 data ITC’s Ebitda (earnings before interest, taxes, depreciation and amortisation) margins are much lower compared to its peers. ITC’s Ebitda margins stand at 7% while those of Nestle and HUL are at 23% and 25% respectively.

Further, the period between 2010 and 2019 witnessed six consecutive years of substantial tax increase on tobacco products which dented sales volume and Ebit (earnings before interest and taxes) growth. The hike in taxes has led to a situation where average cigarette prices have doubled faster compared to income growth. This situation has resulted in a fall in aggregate sales volume between FY13-FY18.

Experts have suggested that the company should perhaps consider splitting the tobacco and non-tobacco business which will give investors an option to choose between the two divergent business segments. It will also allow market players to arrive at a fair-market valuation of the two businesses separately. Experts have also opined that a corporate framework can be designed where the non-cigarette business can be given financial support till the time it is sturdy enough to take off by itself.