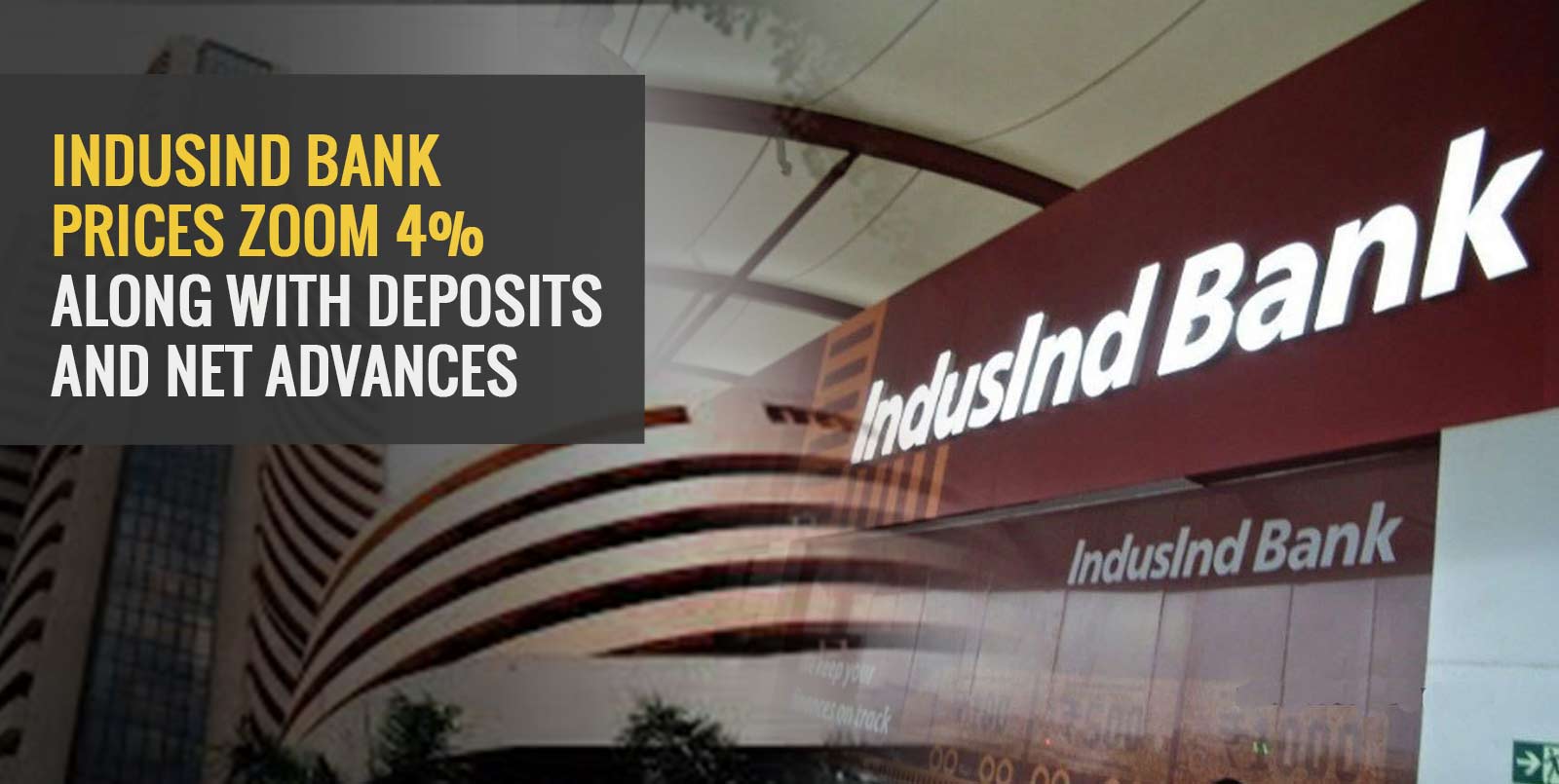 On 5 October 2021, IndusInd Bank share prices increased by 4% intraday at Rs. 1164.10, becoming a major gainer on the BSE. This happened as the private bank reported better deposit and advance numbers for the September quarter.

Let us look into the details of this private lender and its share price movement.

Launched in 1994, IndusInd Bank is a new generation private sector bank in India. In 2004, it got merged with Ashok Leyland Finance, then among the largest leasing finance companies and became one of the fastest-growing banks in the country.

As of 31 December 2020, IndusInd’s had a client base of 27 million served through more than 1760 branches and 150 banking outlets all over the country. The bank also has tie-ups with other banks to provide access to over 18,000 ATMs for its customers. It also has representatives outside India, including in London, Abu Dhabi and Dubai.

What Led to the Recent Share Gains of IndusInd Bank?

Previously in September 2021, IndusInd’s share gains likely arose due to positive news in the telecom sector. The Union Ministry had cleared a relief package for the debt-laden telecoms, providing a four-year moratorium on AGR dues.

As the banking sector had huge exposure to this sector (mainly to heavily indebted Vodafone Idea), investors were relieved to hear the news.

Recently, the bank updated its financials, stating that it gained 10% in net advances and 21% in deposits. This led to its stock being the second-largest gainer on Nifty50, ending 5% higher.