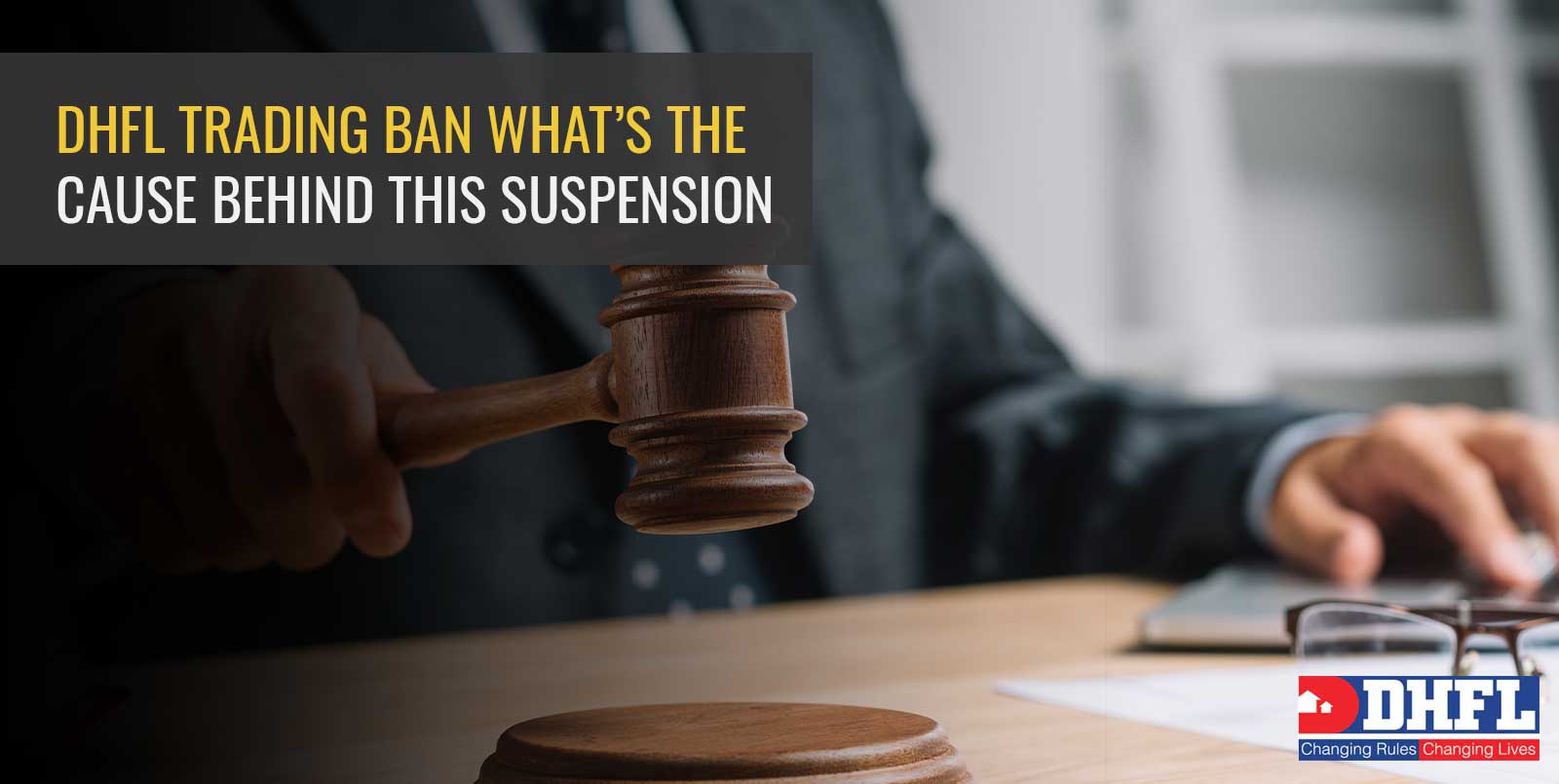 It was in November 2019 when the Reserve Bank of India raised the red flag against the NBFC  Dewan Housing Finance Limited (DHFL) after the mortgage lender failed to meet a number of payment obligations. India’s banking regulator also raised a number of governance concerns within DHFL, superseded its board of directors and initiated insolvency proceedings against it.

Despite this in November 2020, a year after the RBI started its proceedings against the company, the stock hit the upper circuit for 19 days consecutively. Its share price zoomed from Rs 15.60 to Rs 41.70 making a whopping gain of 167.30% in the same period.

Such heavy price fluctuations clearly indicate that the Indian investor is far from investing smartly. Despite the company having explicitly weak fundamentals, millions of investors willingly gambled away their hard-earned money to earn a quick buck.

No such thing as easy money

It was on May 8 this year that both the NSE and the BSE issued circulars stating that the bourses had decided to suspend trading in the shares of the debt-saddled DHFL. The circular, it seems, did not deter retail investors from trading who even a month down the line were trading away happily in the stock.

Consider that on June 8, 44 lakh shares of DHFL were traded on the BSE while 1.46 crore DHFL shares were traded on the NSE. It wasn’t mutual fund houses or FIIs that were accumulating the shares when the shares were about to be delisted in a week. It was the layman investor on the ground who was- without a clue- accumulating more DHFL shares in hopes of catching a sudden upswing and making a quick profit.

Even before today’s delisting market experts persistently and repeatedly cautioned retail investors to liquidate their stock holding in the company and exit the script as soon as possible. However, several small investors have lost either a small or a sizable chunk of their savings for failing to heed their warnings. Despite DHFL being under RBI’s radar, the share of retail investor holdings in the stock jumped up from 21.6% in March 2019 to 38.67% in March 2020 to 42.2% in March 2021.

Will DHFL shares be relisted on the exchanges?

In the first week of the month, the share soared by 31% clearly indicating that retail investors are eager to compromise on good investor sense and gamble away their money. Even so close to the delisting many investors were transacting in the DHFL shares in hopes of the shares being relisted. Currently, market experts opine that retail shareholders shouldn’t hold their breath when it comes to the prospect of relisting of DHFL shares as the chances of that happening are slim to none.

Piramal group to the rescue

The housing finance firm’s business was put under the scanner once the ILFS crisis broke out in September 2019. Subsequently, the commercial papers of DHFL took a drubbing in the corporate debt market. Later, the company was declared bankrupt with a high-piled debt of Rs 90,000 crore.

On June 8th, the National Company Law Tribunal green-lit a Rs 37,250 crore offer for DHFL’s assets. The amount of Rs 37,250 crore was inclusive of cash and non-cash payments.

The package is broken up into three components, namely,

The DHFL saga re-emphasises the need for investors to lay greater stress on due diligence and fundamentals of a company rather than quick returns. One can, however, prevent himself from such a fate by relying on thorough research reports and the opinion of market experts. In case, investors have no inclination or interest in the markets, they are better off investing in mutual funds in SIPs where finance professionals who are better suited to steer the volatility of the markets can help them.