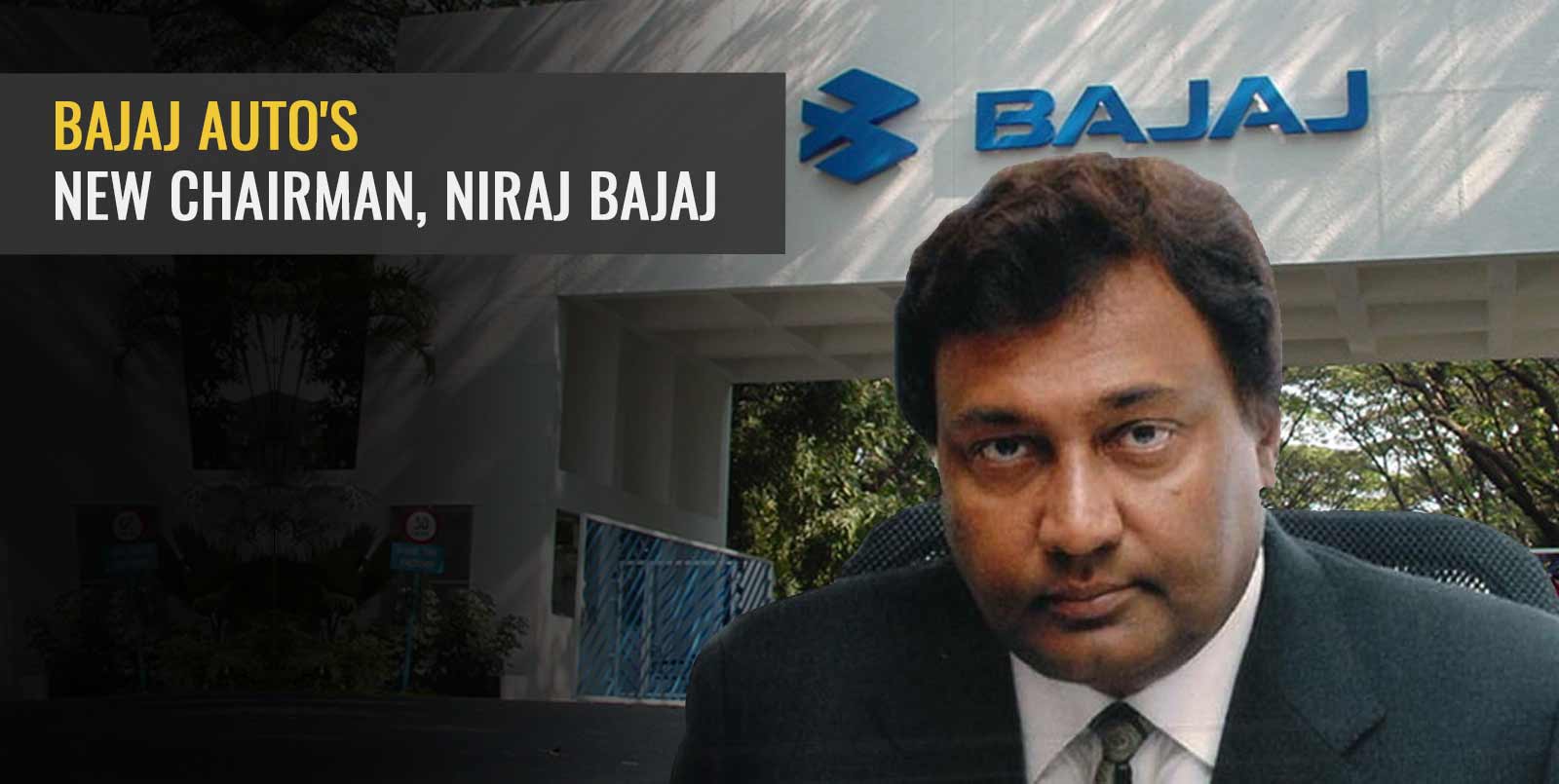 Rahul Bajaj calls it a day

Given his age, Rahul Bajaj, who has served as Chairman and non-executive director of the Company since 1972 and the Group for five decades, has tendered his resignation as non-executive director and Chairman of the Company on April 30, 2021. According to Bajaj Auto, Rahul Bajaj has been a director of the company since April 1, 1970. He was most recently reappointed by the company’s board of directors for a five-year term beginning April 1, 2015.

Rahul Bajaj, according to Bajaj Auto, has contributed significantly to the company’s growth over the last five decades. The Board of Directors approved Rahul Bajaj’s appointment as Chairman Emeritus of the Company for a term of five years, beginning May 1, 2021, based on his extensive experience and the company’s gain from his expertise. This will be discussed at the upcoming annual meeting for shareholder approval.

In 1965, when India was still a closed economy, Rahul Bajaj took over the Bajaj company. He steered the company, which was known for its Bajaj Chetak scooters – a product that was an aspirational icon for middle-class Indian families at the time – to new heights. He led the company when India liberalised and became an open economy in the early 1990s, when Japanese motorcycle manufacturers began to challenge Bajaj Auto’s scooters.

Under his leadership, the group’s flagship company, Bajaj Auto, increased its revenue from Rs 7.2 crores to Rs 12,000 crores, expanded its product range, and established a global presence. From 2006 to 2010, the vocal Bajaj served in the Rajya Sabha as one of India’s most influential business leaders.

Niraj Bajaj and his journey so far: