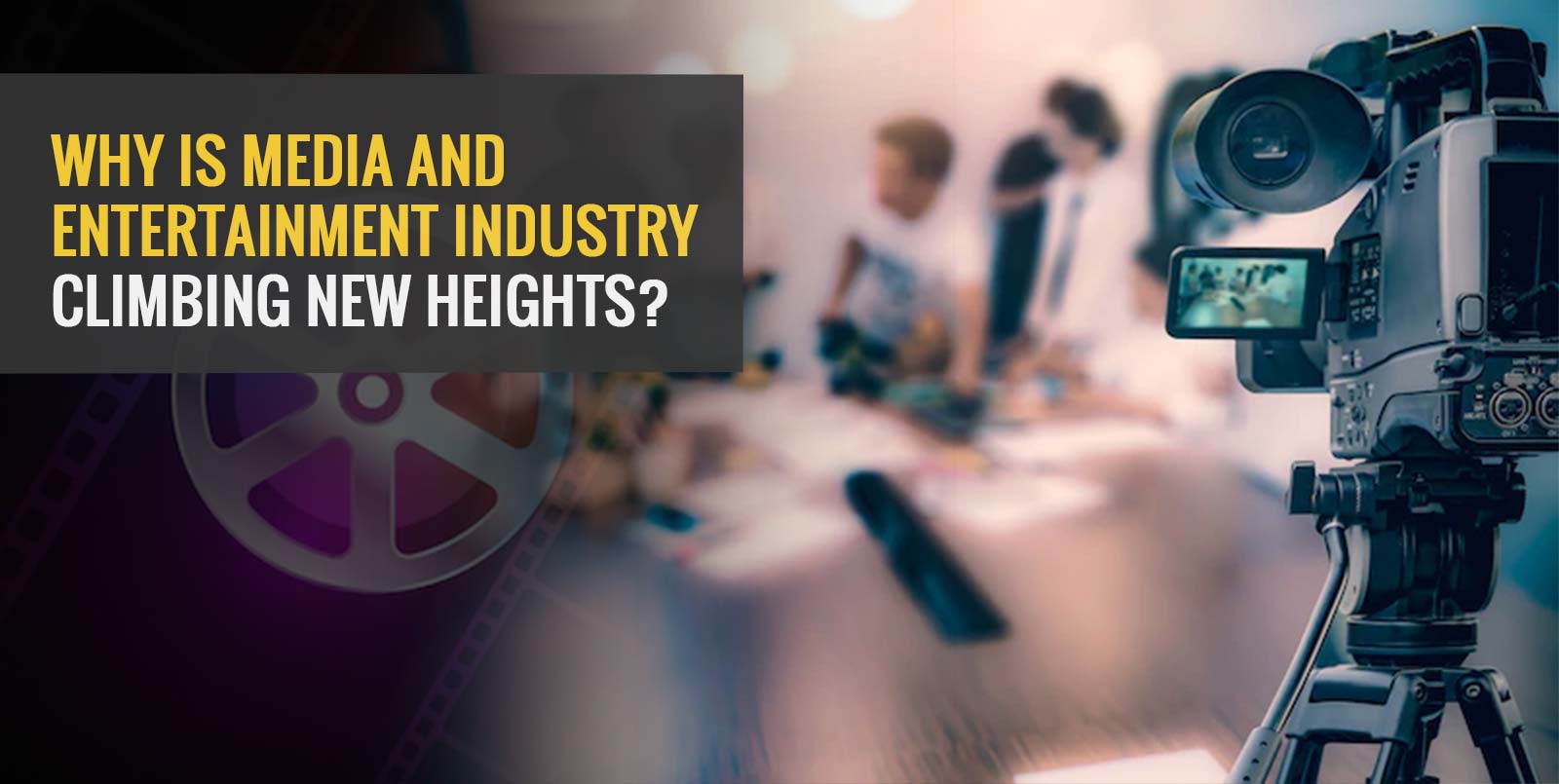 The media and entertainment industry of India comprises multiple segments, namely, movies, television, live events, digital media, advertising, gaming, music, radio, out of home (advertising via banners, billboards, bus shelters, etc.), and print. Each of these verticals/segments is unique but are combined together to fulfill the increasing demand for information and entertainment.

Over the past few years, digitization, globalization of services, increased internet users, affordable internet data plans, and availability of multiple platforms have remodeled this sector. This has led to significant growth in the sector which is expected to reach between US $50-70 billion by 2030 as per the BCG report. Now, let’s dive deeper into the sector and understand the potentials which make it a favorable choice among investors.

The below charts will represent the share of major industry segments in 2020 and the projected share in 2023.

We have seen the projected growth of the various sectors of this industry but don’t you want to know what led investors towards this sector? Various government initiatives, mergers, and acquisitions, changing consumer preferences, and more led to this growth. Below-mentioned are a few of the government initiatives and policies that helped the media and entertainment industry in India to perform exceptionally.

Recent mergers and acquisitions in the sector

There have been major mergers and acquisitions deals that have happened in the last few years which led to large capital inflows in the industry. A few of the major deals are mentioned below:

In addition to the above, India’s top multiplex companies, PVR and INOX announced a merger in March 2022 which is expected to happen soon.

Developments in the media and entertainment industry

Another major development was seen in the online video subscription platforms. Over the past few years, there has been a significant increase in the number of users for various platforms like Netflix, Amazon, Disney+ Hostar, Zee5, Voot, MX Player, Sony LIV, and more.

Apart from the above, there are many other government initiatives, deals, developments, and partnerships under process which will help boost the media and entertainment sector.

Key players in the media and entertainment sector in India

The media and entertainment industry in India is on an outstanding growth trajectory and has been hitting new milestones rapidly. The growth in this sector is visible and the same is expected to grow at a much faster rate as compared to the global average rate. Government initiatives, FDI inflows, mergers and acquisitions, high internet demand, availability of affordable internet plans, and popularity of OTT platforms have led to this growth. Along with the media and entertainment industry, the EV sector and renewable energy sector are also witnessing significant growth in India and are emerging as good investment opportunities.

Source: All the data and statistics mentioned in the article are sourced from IBEF.