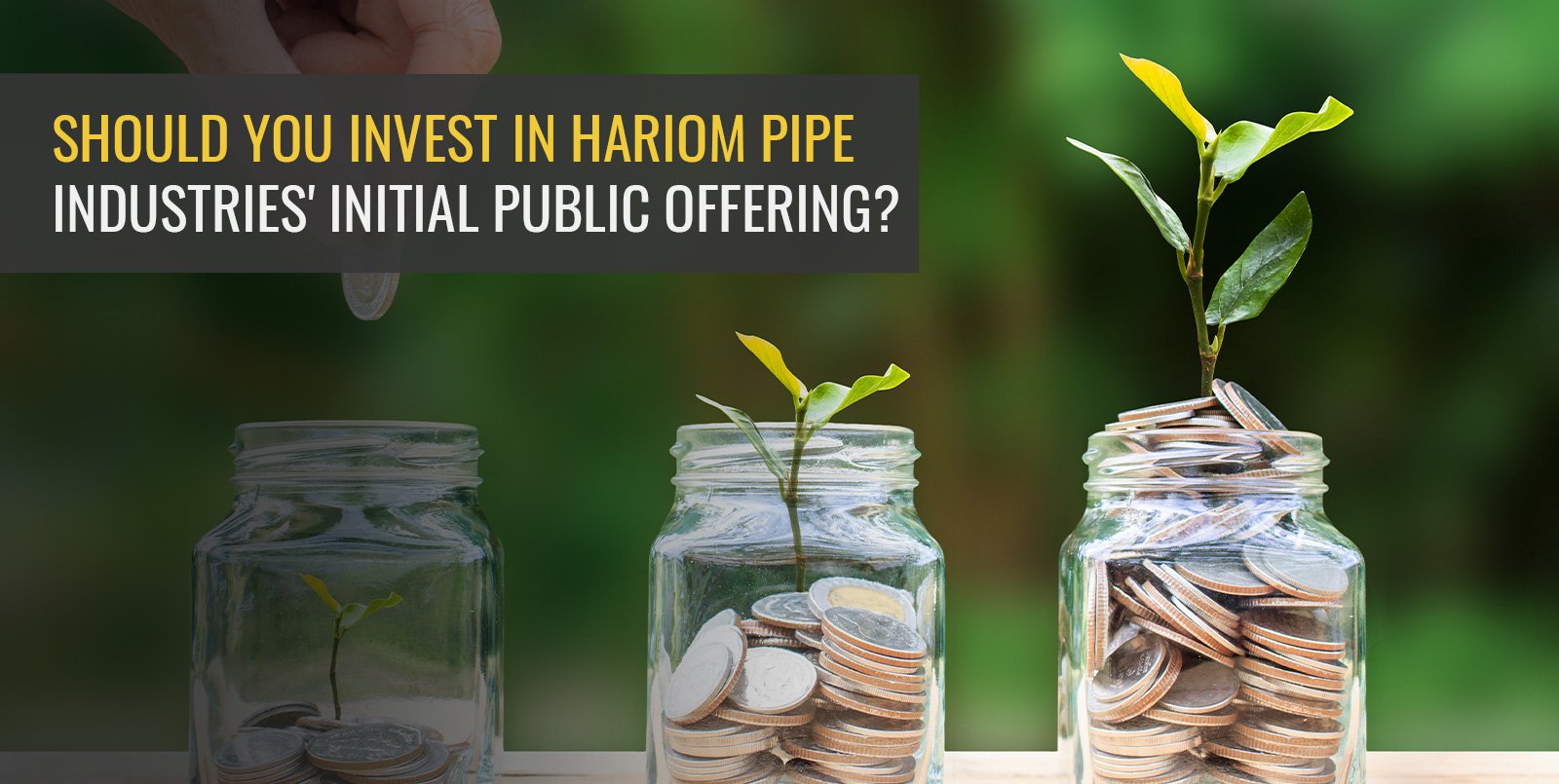 The third and last initial public offering in March will be Hariom Pipe Industries. Uma Exports and Veranda Learning Solutions are the other two IPOs that have previously gone public.

Bidding for the Hariom Pipe Industries begins on March 30 and ends on April 5. On March 29, the anchor book will open for a day.

The business intends to raise Rs 122.4 crore at the low end and Rs 130.05 crore at the high end of the pricing range. The initial public offering is for 8.5 million shares.

Apart from general corporate reasons, the net proceeds from the offer will be utilized for capital expenditures and working capital needs.

Profile of the company and its growth

Hariom, situated in Hyderabad, manufactures mild steel pipes, scaffolding, hot-rolled strips, MS billets, and sponge iron for the Indian markets in the south and west. More than 200 distributors and dealers sell its MS pipes in various locations under the Hariom Pipes brand.

The business plans to extend its MS pipe production capacity using the net proceeds of the offering by building two new mills next to Unit I. The capacity will be increased from 84,000 MTPA to 1,32,000 MTPA as a result of this development.

It will also increase the capacity of the furnace unit, increasing output capacity to 1,04,232 MTPA from 95,832 MTPA now. To reach its aim of becoming an end-to-end and cost-effective producer, the business will continue to investigate backward and forward integration projects.

Sailesh Gupta and Rupesh Kumar Gupta, the company’s promoters, are third-generation entrepreneurs with more than a decade of experience in the iron and steel sector between them. The promoters own 99.1 percent of the company’s stock.

Dates of allotment and listing

By April 8, the corporation will have finalized the share allocation and credited shares to qualified investors. Investors who did not succeed will be refunded by April 11th. The BSE and the NSE will begin trading in the company’s shares on April 13. The issue’s book running lead manager is ITI Capital, and the offer’s registrar is Bigshare Services.

You must first register a Demat account in order to perform online trading if you wish to be one of the public investors in Hariom Pipe Industries’ recent IPO. You may establish a Demat account and start trading in less than 5 minutes with the help of Angel One. Any queries you have concerning your Demat account will be answered by Angel One.