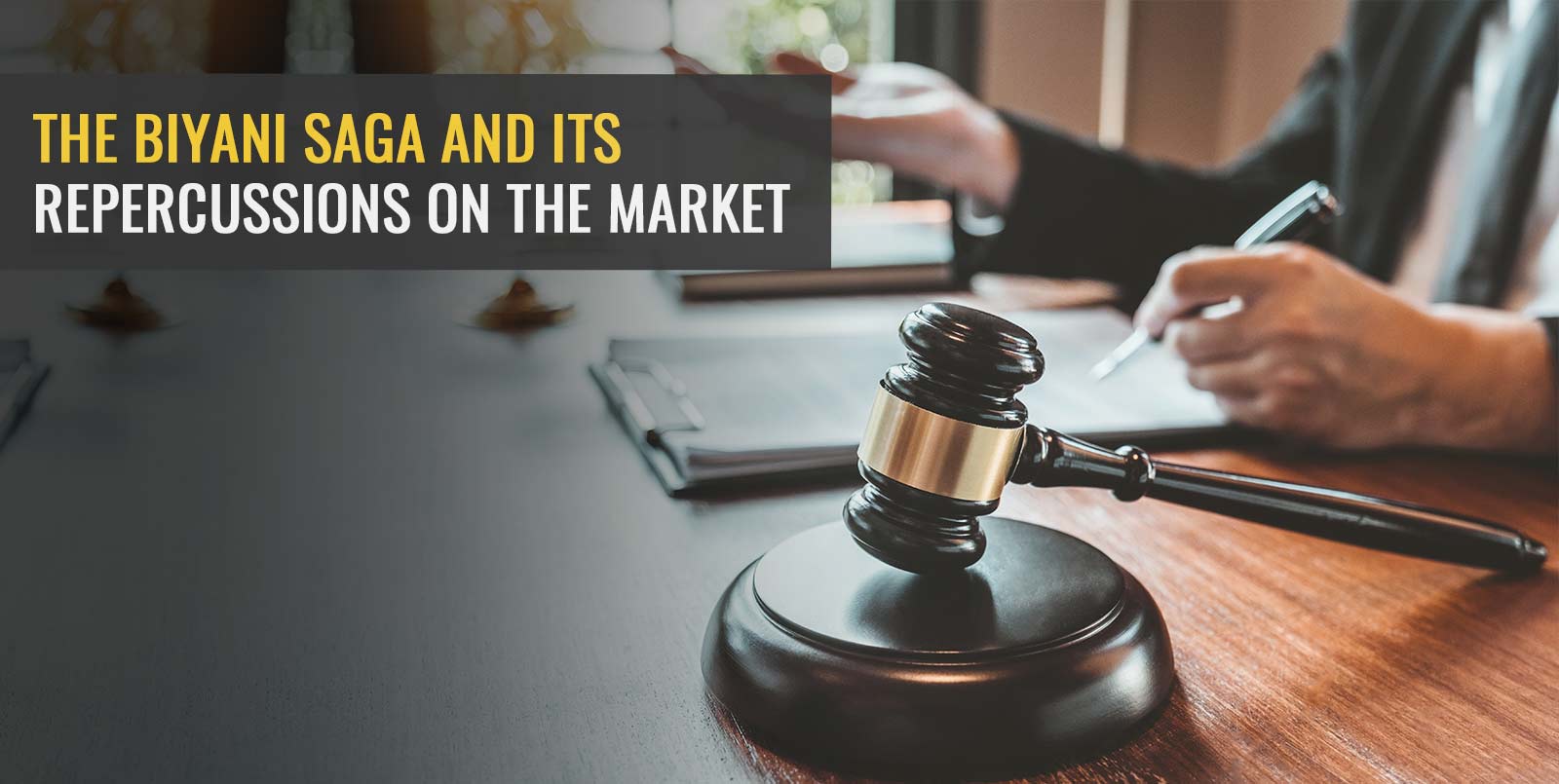 In a key turn of events for the Indian and global market, the Securities Exchange Board of India (SEBI) banned Future Group founder and CEO Kishore Biyani from accessing the securities for one year. Why has this happened, and what are the repercussions? Let’s find out.

The move is a result of Biyani’s actions as long ago as 2017. He was allegedly involved in insider trading of shares of Future Retail on the NSE (National Stock Exchange).  According to SEBI, he violated the Prohibition of Insider Trading Regulations, 2015, by trading in FRL shares through unpublished price sensitive information (UPSI) in the period between 10th March 2017-20th April 2017.

The aforementioned shares pertain to an FRL announcement from 20th April, 2017, about the demerger of some businesses of FRL. The announcement had had a good impact on the company’s scrip. The allegation is the FCRPL, a section of the promoters of FRL, had traded in the company scrip with UPSI. At the time, Biyani was both the director of FCRPL and the CMD of FRL, and hence privy to UPSI.

Details of the action

Along with Kishore Biyani, his brother Anil, and Future Corporate Resources Limited (FCRL) have also been barred from accessing the market for a year. The former has also been banned from buying, selling, or dealing in securities of Future Retail Limited (FRL) in any manner (direct or indirect) for 2 years.

There are more angles to this penalty. The regulatory board has also demanded Kishore Biyani, FCRPL, and Anil Biyani, a relative of the former, to jointly and severally ‘disgorge’ Rs 17.78 Crores plus an interest at 12% p.a., effective from 20th April, 2020, until the actual payment date. Along with this, there has been a penalty of Rs 1 Crore on Kishore Biyani with a time limit of 45 days from the receipt of the order.

The regulatory board also initiated action against FCRL Employee Welfare Trust and a few other persons attached to Future Group at the time.

Impact on the Reliance deal

In August 2020, Future Group had initiated a deal with Mukesh Ambani’s Reliance India Limited to sell their retail, logistics, wholesale, and warehousing units. While Biyani, along with some promoters of FCRPL, plans to appeal against the SEBI order, the said order is going to have no effect on the Rs 24,713 Crore deal with RIL. The decision to appeal the order is in

exercise of their statutory rights and hence accepted by the board.

FCRPL declared the SEBI order as “untenable” as it treats a “well-anticipated and publicly well-known impending reorganisation of the home furnishing businesses that the Future Group effected in 2017 to be unpublished information”.

This deal, however, has its own share of issues. Amazon, the US-based e-commerce giant had taken Future Group to arbitration at Singapore International Arbitration Center (SIAC) in October 2020. Amazon’s argument was that Future Group had violated their contract by entering into dealings with rivals Reliance. The emergency arbitrator had passed an interim order in Amazon’s favor. The contract here refers to Amazon’s 2019 agreement to purchase 49% of Future’s unlisted firms with rights to buy into the flagship Future Retail after a period of 3 to 10 years.

Larger impact on the market

The day the ban was announced by SEBI, Future Group shares started trading lower. Future Consumer shares were down by 4.75% at Rs.7.82, while Future Lifestyle shares decreased 4.98% to Rs 83.95 on the Bombay Stock Exchange (BSE).

The SEBI’s actions, along with the stalling of the RIL, has gotten the Biyanis in a fix. While it would be interesting to follow the developments on both ends, shareholders of Future Group need to especially keep a close watch on the same. This is certainly not the first time that the famous baniya-turned-CEO has fallen into troubled waters, and how he emerges out of this one remains to be seen.