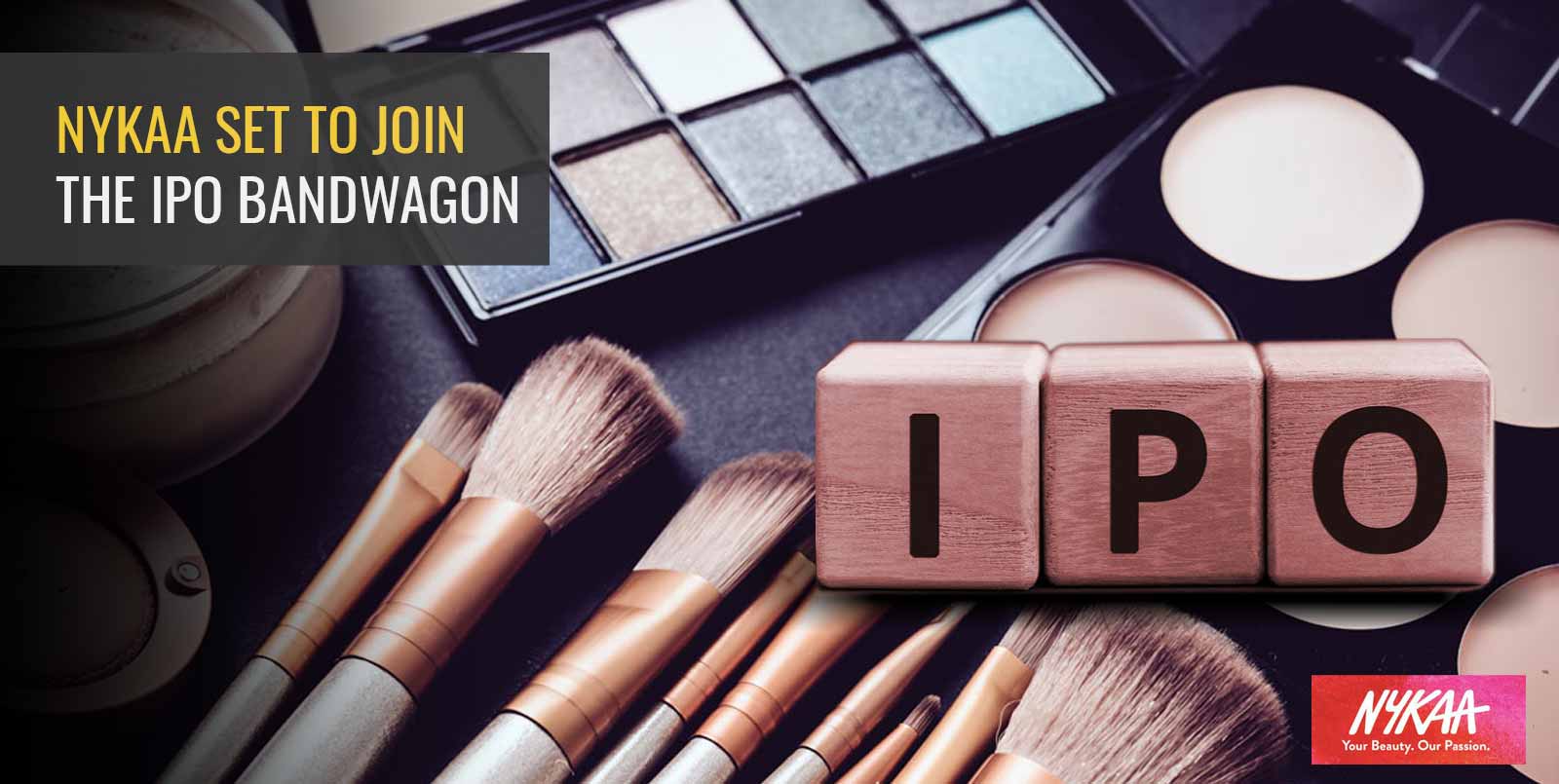 Known for being the country’s most successful beauty retailer, Nykaa is set to potentially file its initial public offering (or IPO) with the Securities and Exchange Board of India (or SEBI) by submitting its red herring draft prospectus (or RHDP) as soon as early next month. This would allow for the company to be listed in the March quarter.

Nykaa’s gains have been significant – owed to a sharp rise in its online sales which have increased during the ongoing Coronavirus pandemic.

Falguni Nayar, Nykaa’s founder who previously served as an investment banker founded the company in 2012 and designed it to primarily cater to women.

Nykaa will retain the size of its public offering which is set to amount to a value lying between USD 500 – USD 700 million.

As of 2015 Nykaa has established an offline presence as well and has within its fold 80 stores that are home to high-end brands including but not limited to Chloé, Dior, Elie Saab, Jimmy Choo among others.

2019 saw Nykaa acquire clothing company Twenty Dresses in a bid to secure a foothold within the world of apparel.

With each of these acquisitions, Nykaa seeks to establish its offline expansionary goals this year with a vision to launch 40 more stores in the coming years. More companies such as Pipa Bella are set to be acquired and added.

Listed below are relevant features highlighting the financial performance and position of Nykaa over the past few years.

Position – Nykaa serves as the country’s leading online retail provider for women’s beauty needs and beyond. It presently has approximately 15 million registered users and fulfills around 1.5 million orders each month. Over 5000 brands and 1,30,000 products are made accessible to each of these users.

Valuation – Previously valued at USD 3 billion in January this year, Nykaa is now looking to list itself at a valuation of USD 4.5 billion.

Nykaa has been able to secure a top position for itself by focusing on beauty and personal care regimes which makes it stand out from other e-commerce companies presently dominating the market like Flipkart and Amazon.

Morgan Stanley and Kotak Mahindra Capital Co. have been appointed as the managers responsible for overseeing Nykaa’s initial public offering.

Nykaa is one of several Indian unicorn startups seeking to go public. Flipkart, Groffers, Paytm, and Pepperfry, for instance, each seeks to establish themselves as publicly listed companies however what differentiates Nykaa from the list is its profitability which the previously mentioned companies presently lack.

Nykaa’s elevated profitability in the last financial year indicates its ability to retain said profits. The fact that its revenue is expected to multiply this year owed to increased online shopping taking place is promising.