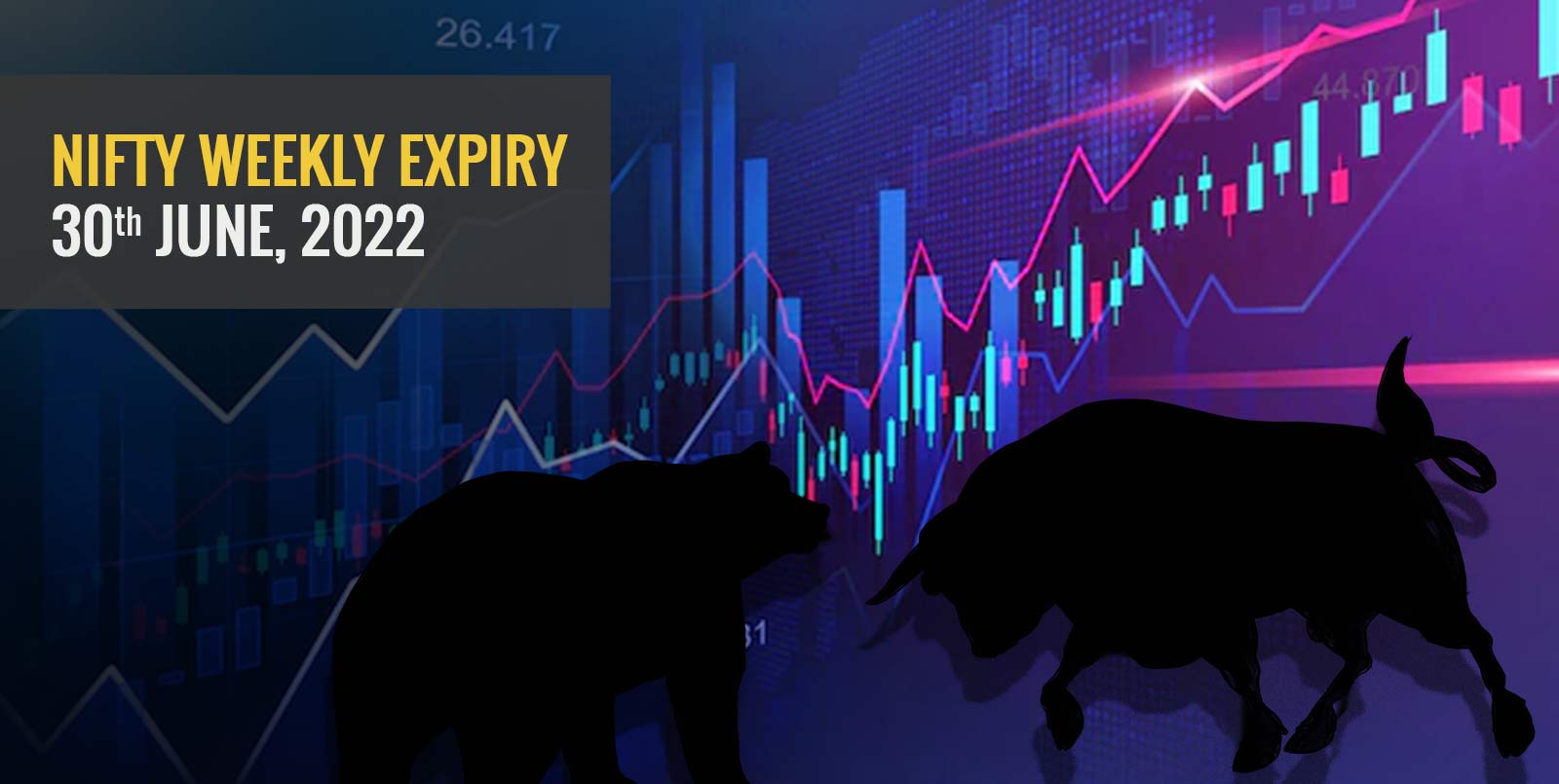 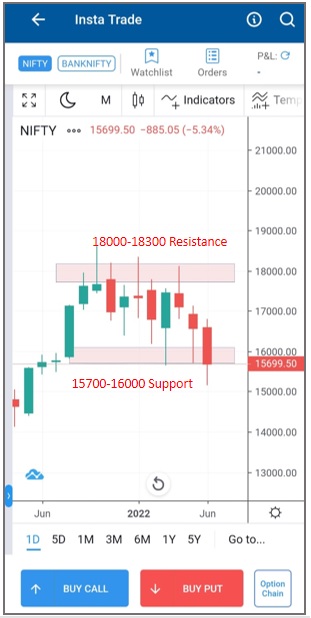 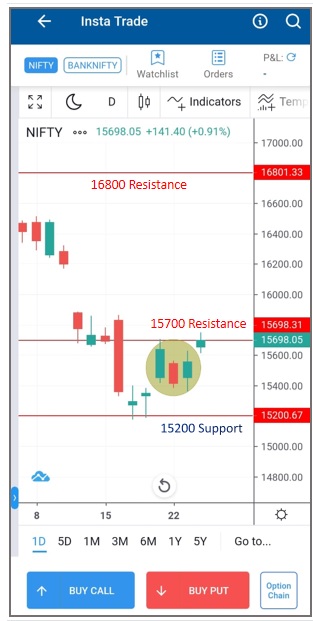 So important levels to watch: