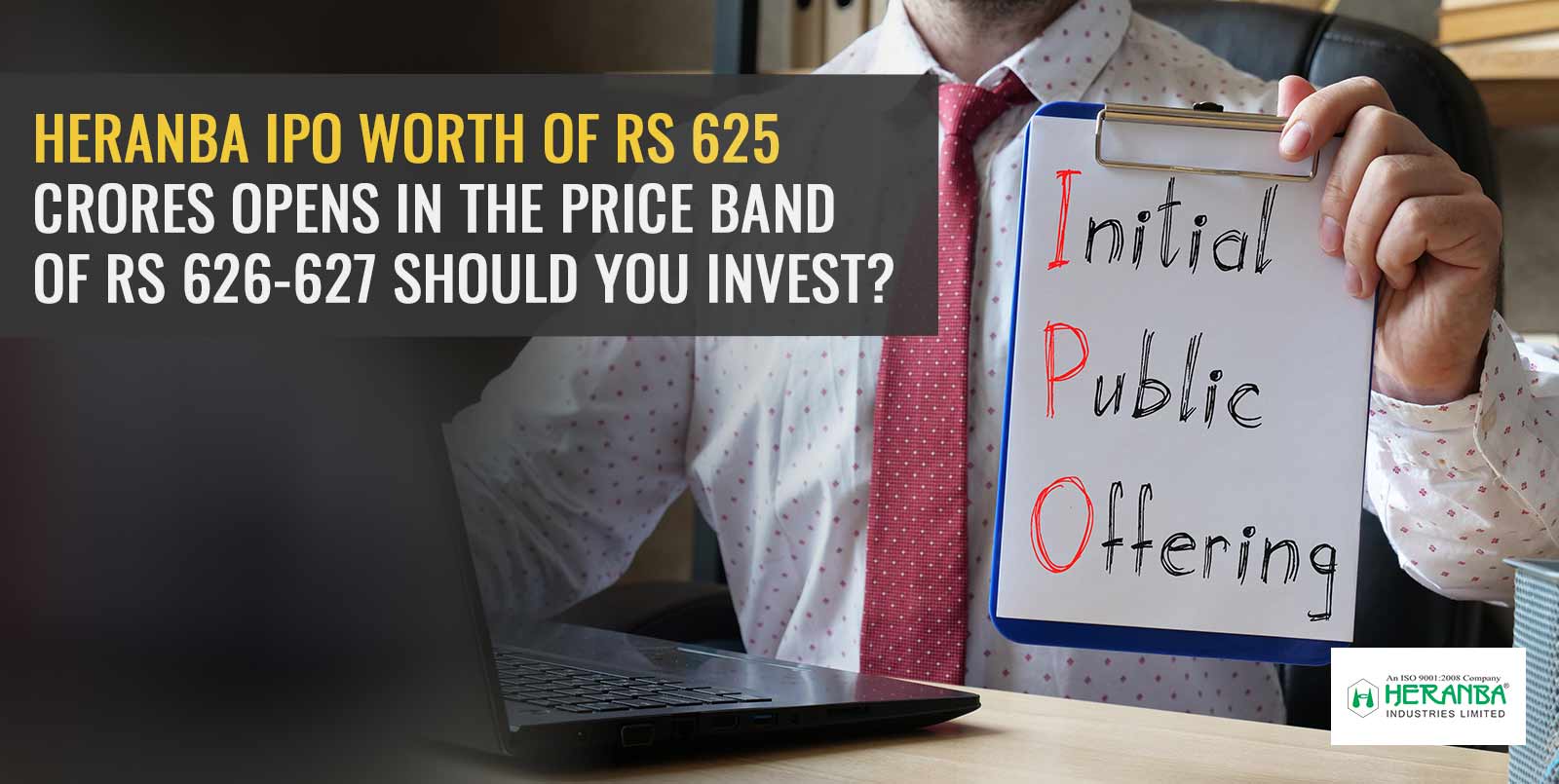 Heranba Industries IPO will open during the last week of February for two days. Before the offer opens, let’s look at the critical aspects, which will help you decide its potential.

Ahead of the IPO, the company plans to raise Rs 180.27 crores from anchor investors by diluting 30,04,500 equity shares.

The issue size contains 1,07,00,000 equity shares, half of which is reserved for QIB investors. Retail investors can apply for 35 percent quota and HN1 investors for 15 percent.

Investors need to note all the important dates regarding the offer to bid successfully. These dates are vital if you want to apply for any IPOs. Here are the important Heranba IPO dates.

The company operates in the domain of agrochemical and a leading producer of synthetic pyrethroids products including cypermethrin, alphacypermethrin, deltamethrin, and more. The company has three manufacturing and packaging units to produce various intermediates, formulations, and technical. It also has an internal R&D unit.

Heranba has a strong network of 9400 distributors, critical to its pan India business. The company supply its products to 16 Indian states and one union territory and exports its products to 60 countries worldwide.

The proceeds from the fresh issues will meet the incremental capital need of the company.

Heranba is a critical player in the Indian agrochemical sector. UPI and PI Industries from the same sector and competitors of Heranba are already listed in the bourses.

India is the fourth-largest producer of agrochemical products and the largest exporter. The sector is poised to maintain steady growth due to the growing demand for agricultural products worldwide. The agrochemical industry is expected to become a USD 73.39 billion industry by 2025. Between 2014-2019 Indian agrochemical market exhibited a strong growth rate of CAGR of 6 percent. Also, the Indian pesticide market has a huge potential to grow in the coming years against current consumption of 0.6 kgs per hector, significantly lower than the US’s consumption rate, which 5-6 kgs per hector. If we look into these stats, Heranba Industries has a huge potential market available to it.

The company has clocked steady growth in its revenue and profit in the last three financial years.  The current EBIT value is Rs 1,211 million, which has declined slightly in FY20. Company’s PEG ratio stands at 0.66, which is less than 1, meaning it is an undervalued company.

Several stockbroking agencies and analysts expect Heranba Industries IPO to make a strong listing, suggested it would appeal more to aggressive investors. But you must still perform due diligence before applying.