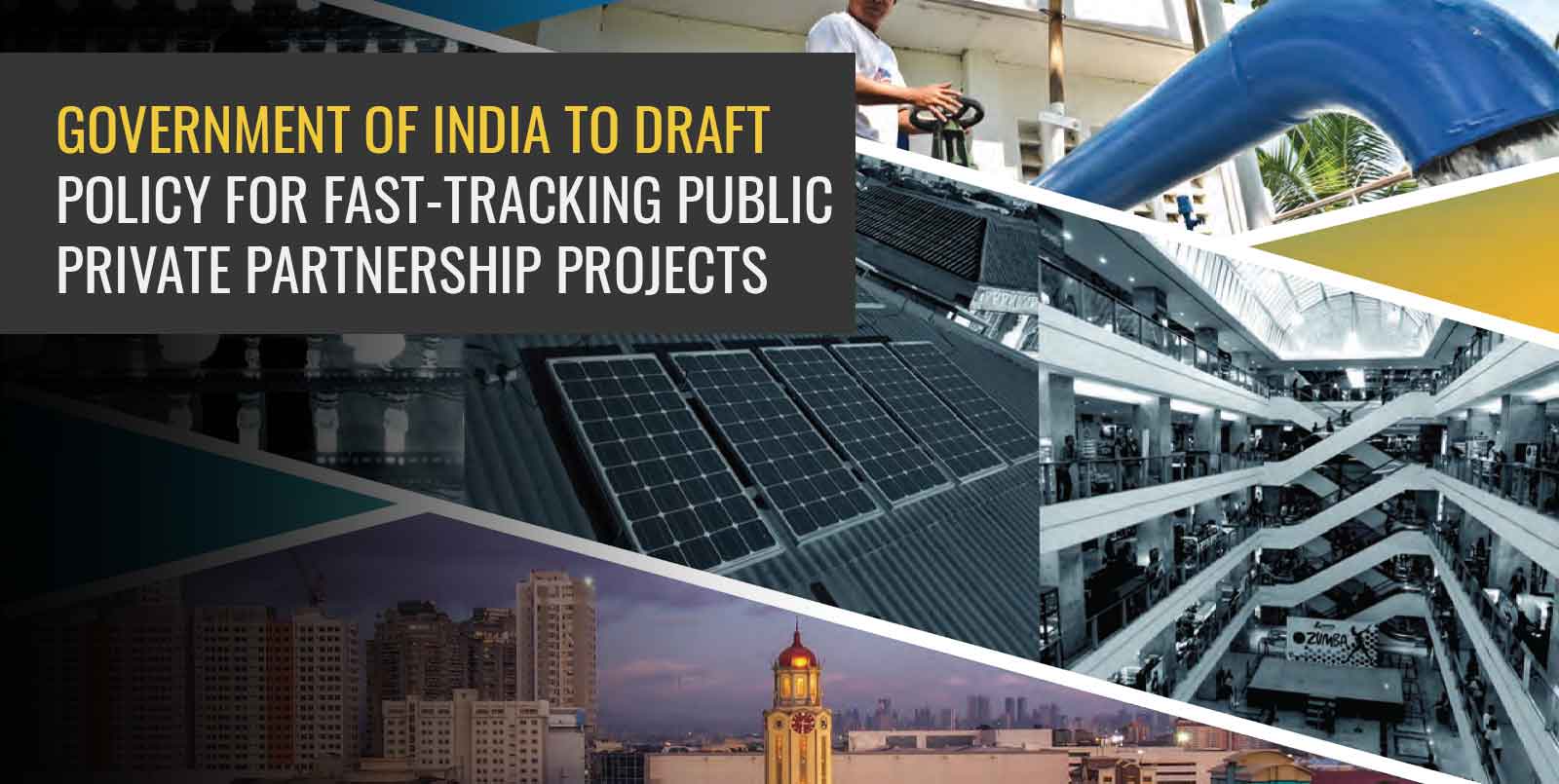 Nirmala Sitharaman mentioned this new policy in her announcement of several fiscal measures on Monday. She said that the present process of PPP project approval was complex and called for multiple levels of approval.

She added that this new policy would aid in monetising core infra assets, including infrastructure investment trust or InvITs. This, in turn, will help expedite the government’s asset monetisation programme through CPSEs.

The several fiscal measures announced on Monday included ways to prop up the health sector and boost employment. Unfortunately, amidst the COVID-19 pandemic, both have been affected significantly, leading to economic growth taking a backseat.

The Union Budget 2021-22 highlights clarified that the Centre aimed at heavy capital expenditure to create new infrastructure and refurbish existing ones.

In this attempt to boost GDP, the Indian government proposed a ‘National Monetisation Pipeline’ in this FY’s budget. This was to evaluate several unutilised and under-utilised public assets under a comprehensive Asset Monetisation Programme.

The Centre had previously spelt the primary infrastructure assets to be rolled out under this programme. These include units of numerous blue-chip sectors. Some of these are gas and oil pipelines of IOCL, GAIL, and HPCL, transmission assets of PGCIL, AAI airports in Tier III cities and Tier II cities, and NHAI-operated toll roads. Other inclusions under this programme comprise warehousing assets of CPSEs like NAFED, sports stadiums, and Central Warehousing Corporation, and railway infrastructure assets. PM Narendra Modi hadannounced these details shortly after the Budget 2021 declaration.

The monetisation of those mentioned above operating public infrastructure assets is expected to generate Rs. 17,000 crores in FY2021-22.  In her Union Budget 2021-22 speech, the Finance Minister had said that this was a crucial financing option for new construction.

Several countries like Australia, the US, China, Canada, and France have successfully implemented this concept of asset monetisation previously. India is aiming to step into similar shoes to revive its economy post-pandemic.

This new policy for approval and appraisal of PPP proposals is part of the Centre’s ambitious Asset Monetisation Programme. Sitharaman announced that the Centre would come up with a completely new coverage to eliminate several issues afflicting the current system. She added that this wouldaid in the progress of the primary asset monetisation plan.

Expenditure Secretary T V Somanathan commented that the Department of Economic Affairs would announce details pertaining to this policy shortly.

With the new approval policy for PPP projects, construction initiatives will be able to receive speedy clearance. If implemented right, it can be especially beneficial for the non-public sector. This new policy can help them finance building and infrastructure management more efficiently. From the centre’ perspective, this can aid in their asset monetisation goal and generate more revenue to revive India’s economy.

For more such interesting news about the world of finance, investment, and stock markets, check out Angel One blogs.