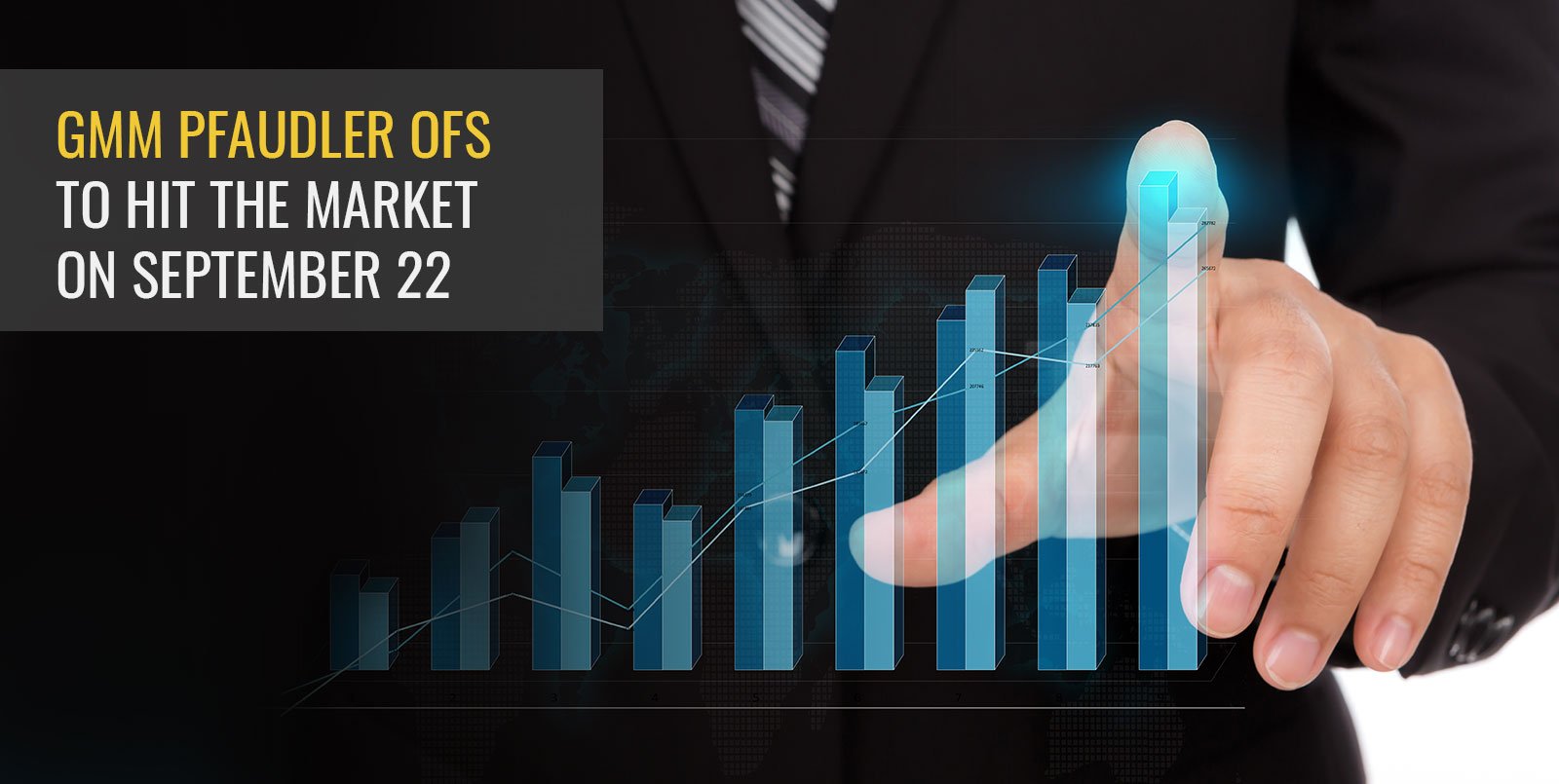 India’s largest glass-lined equipment manufacturer, GMM-Pfaudlers announced an offer for sale shares of Rs 1,433 crores. The current promoters plan to divest 28 percent of their stakes in a bid to reduce their holding size in the company.

Recently GMM Pfaudler announced that it’s going to buy a controlling stake in parent company Pfaudler Inc. And the announcement of GMM Pfaudler offer for sale came just after it. The offer will open for retail investors on September 22 and for institutional investors on September 23. All three current promoters, the US-based  Pfaudler Inc., Millars Machinery Co. Pvt. Ltd., and Urmi Patel, will participate in the activity.

The shares will launch in a price band of Rs 3,500 apiece –  at 33 percent discount from the company’s present-day share price, which is Rs 5,203. The company share price rose threefold in this year even when NIFTY 500 experienced drawdown of 5.67 percent. The promoters thought it is the right time to capitalise when investor confidence is high.

In August the Indian unit announced its plans to acquire 54 percent stakes in parent Pfaudler Group. Current Pfaudler Group owns the technology used by the Indian company. Buying the majority stakes in the parent company will give GMM Pfaudler ownership over the technology and control of USD 280 million business across the globe, which is close to 30 percent of total global volume. GMM Pfaduler is the leading manufacturer of glass-coated steel equipment in India, and post-acquisition it will become a significant global player as well.

The acquisition will cost $27.43 million or nearly Rs 202 crores which the company said will fund through internal accruals and debts.