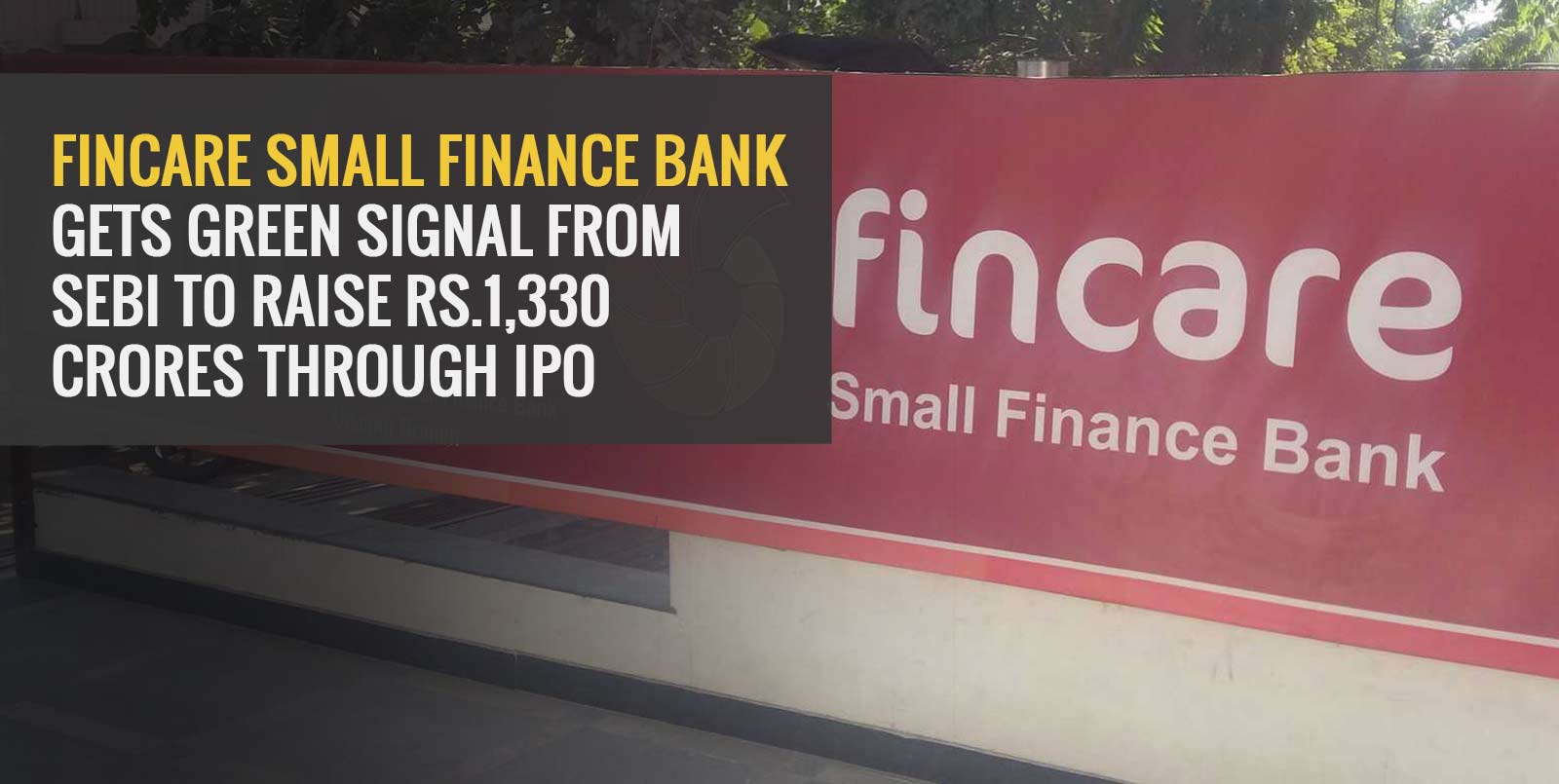 These observations from SEBI are essential for every firm that wishes to go for IPO, rights issue, or follow-on public offer.

A Close Look at Fincare SFB

Fincare is a Bengaluru-based micro-financing company that began its journey in 2017. Before becoming a small finance bank, Fincare carried out its businesses through Disha Microfin and Future Financial services.

The majority of stakes at Fincare belong to Future Financial Services. However, the parent firm wishes to trim down its stake from 78.57% to 40% over a period of 3 – 5 years. Other prominent promoters of Fincare SFB include True North Fund, Wagner, and Omega TC Holdings.

How is the Financial Track Record of Fincare?

Fincare comes with a robust and consistently impressive financial record. It enjoyed the highest growth rate among competitors of comparable sizes till 2020. In addition, the loan book of the bank witnessed a massive jump from Rs. 2,154.37 crores to Rs. 5,547.58 crores within just 2 years.

Fincare managed to become the best-performing small finance bank along with having the best ROA and ROE in the last financial year.

According to its DRHP, the IPO will comprise a fresh issue of equity shares worth Rs. 300 crores. In addition, there would be an OFS (Offer for Sale) of Rs. 1,000 crores by its promoter, Fincare Business Services Ltd. This offer will also include a reservation for subscriptions by Fincare employees.

Fincare will use the proceeds from its IPO for the following purposes:

The IPO date isn’t fixed yet. However, analysts expect the IPO to begin anytime around late 2021. More details about the price band, face value, a minimum and maximum lot will be available as and when released by Fincare.

SEBI’s approval will definitely set the ball rolling for Fincare’s initial public offering. Those interested in this IPO can stay updated with the latest developments through Angel One blogs.

Fincare IPO will be listed on both NSE and BSE.

You can. However, you should have a valid UPI ID connected with your bank account.