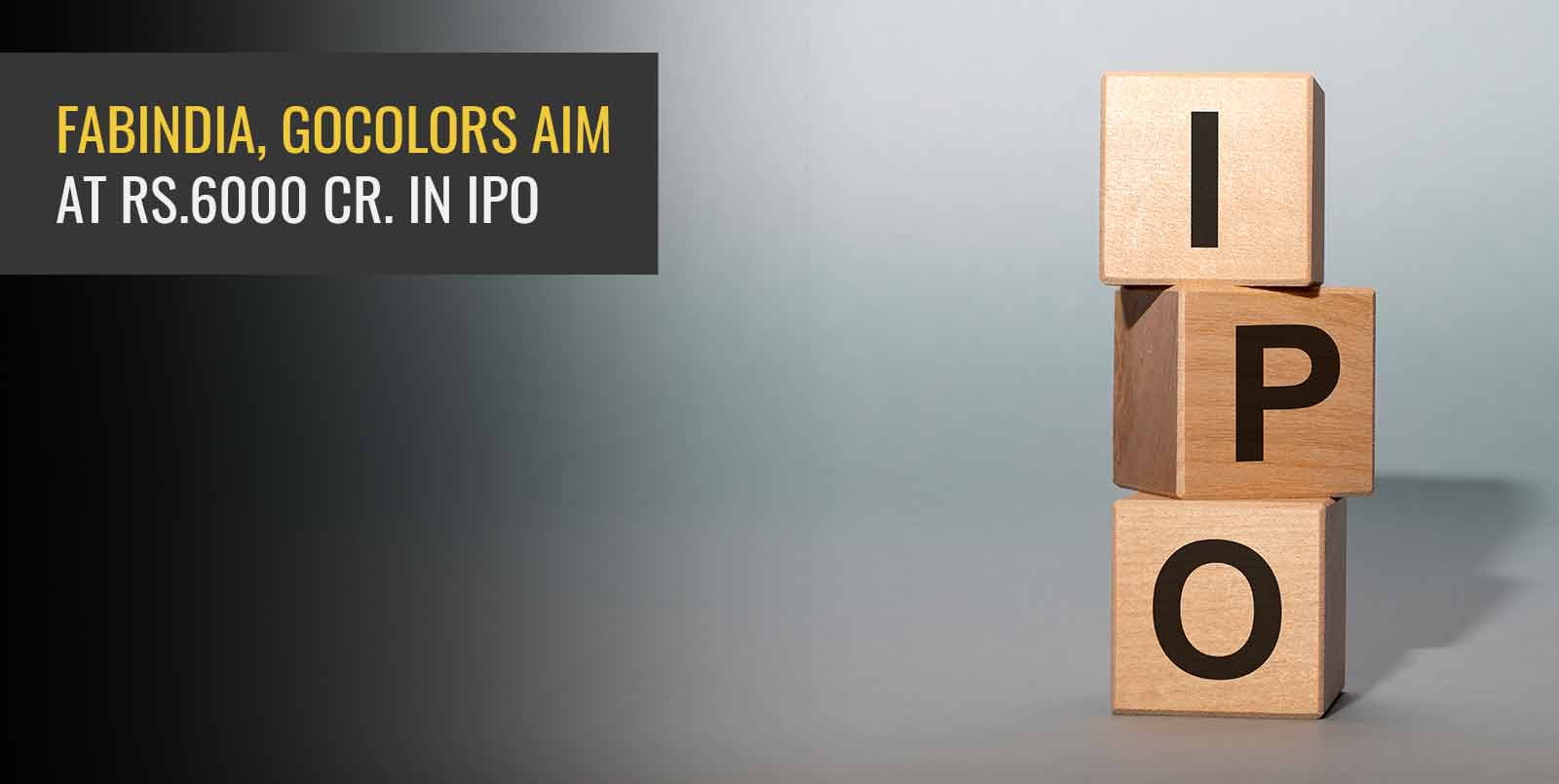 According to reports, GoColors started preparing for an IPO at the end of June. For this purpose, it has hired investment banks DAM Capital, ICICI Securities, and JM Financial. This clothing brand is all set to raise fresh capital to:

As for Fabindia, the company is still in the process to hire banks for its initial public offering.

Interestingly, Fabindia’s primary focus is not raising funds. Instead, it aims at giving exits to current investors. PremjiInvest, which owns nearly 25% of the company, is likely to exit during the IPO.

With this announcement, Fabindia is now one of the many companies queuing up for IPO.

Fabindia, GoColors –Highlights about the companies

As for Fabindia, this famous ethnic apparel brand has been staunch upon expanding its operations since 2017. The company planned to set up 40 – 50 stores every year, in India as well as globally.

But will Fabindia maintain this growth scale in the coming years?

Fabindia’s marketing head admits that it is facing slowed retail expansion due to spiralling real estate prices. Additionally, there are now other handloom apparel giants in India like Pantaloons and Westside.

But, it’s not in favour of expanding through the franchisee route in the Indian market because it’s not keen on diluting the brand. The company’s marketing head also stated that Fabindia’s thoroughly built supply chain gives it a major advantage over other industry rivals.

Many retailers are lining up for IPO despite the pandemic, establishing India’s strong retail base. Resultantly, there is plenty of optimism in the air, which will likely spur consumer demand in the coming months.

When is the FabindiaIPO expected to hit the primary market?

The Fabindia overseas is expected to hit the market as early as this year’s end.

The share sale will most likely take place during the second half of this fiscal year.

How much is Fabindia valued?

The company is presently valued at around $1.5 to 2 billion dollars or Rs. 732 crores approximately.