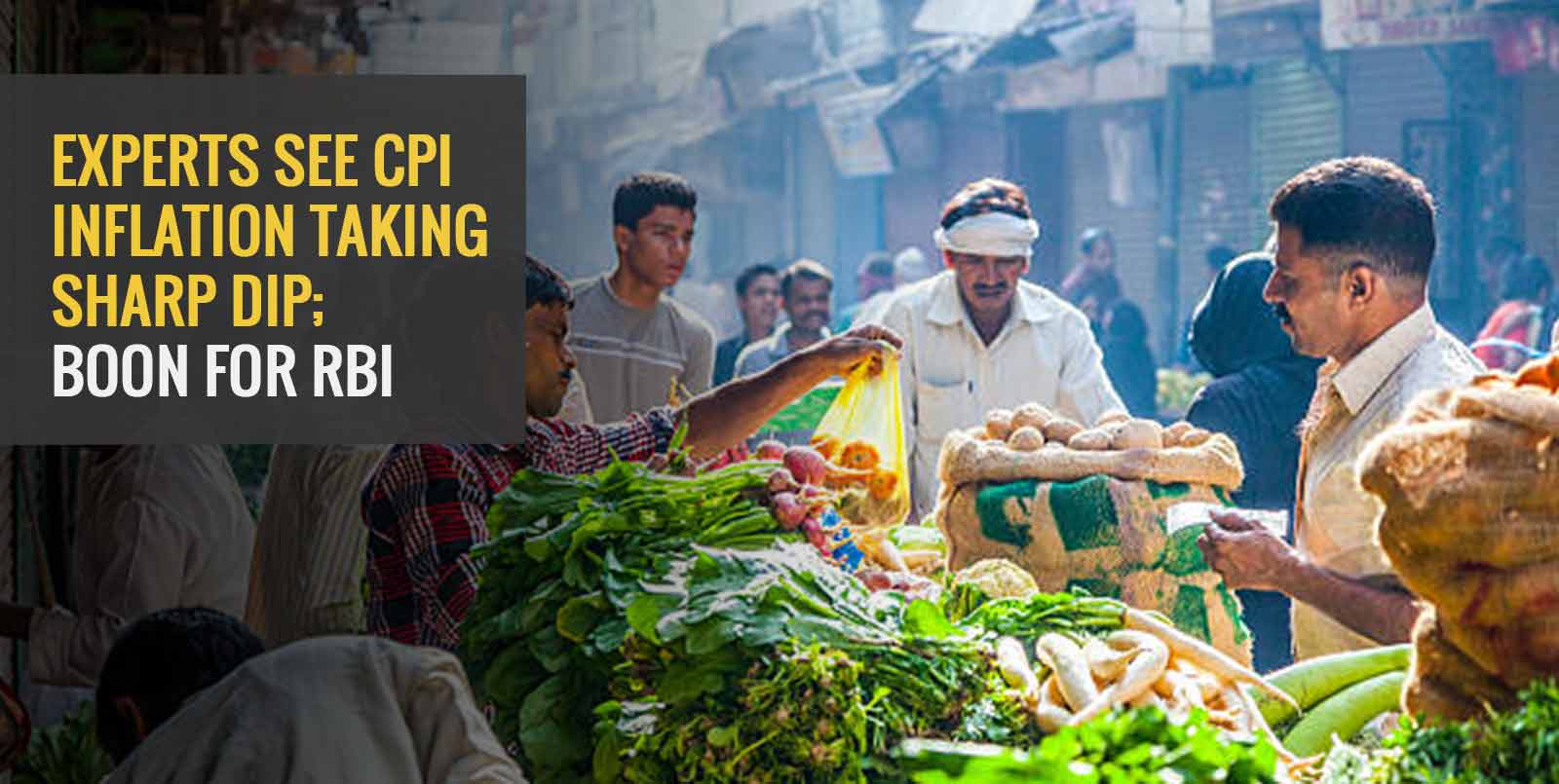 Consumer price index-based (CPI) inflation is likely to have cooled off to a considerable manner in July, according to reports, and this may bring some cheer to the Reserve Bank of India, which has had to face the challenge of high inflation levels. The official release of the CPI inflation data for the month of July is expected on August 12, Thursday.

According to experts, the CPI is expected to come down to 5.65 per cent for July from the 6.26 per cent in June. The CPI-based inflation stood at 6.30 per cent for the month of May. The consumer price index (CPI) is a measure of the country’s inflation levels and is the anchor around which the RBI bases its monetary policy. The RBI’s inflation target is 2 to 6 per cent, and the CPI inflation for the months of May and June both breached the upper band of the RBI. The consumer food price index (CFPI) rose to 5.15 per cent in June 2021; in the earlier month, it stood at 5.01 per cent.

MPC stance on inflation and rates

It may be recalled that the RBI decided to keep key rates unchanged at 4 per cent and 3.35 per cent. The key rates have stayed unchanged for the seventh consecutive time. This was expected from the RBI, in spite of fears of growing inflation. Further, the RBI committee also increased the inflation target for the fiscal year 2021-22 to 5.7 per cent from its earlier projection of 5.1 per cent. Though this target is lower than the upper band set by the RBI, there are concerns over growing input pricing across sectors such as services and manufacturing.

Further, the rising prices of petrol and diesel (pump) are also a cause for concern. However, the RBI noted in its bi-monthly policy that inflation pressures might ease in the third quarter of the current fiscal on the back of the Kharif crop harvest. Although the RBI projects CPI inflation at 5.9 per cent for Q2, its projection for Q3 is considerably lower at 5.3 per cent. For Q4, the RBI projection stands at 5.9 per cent. The MPC has said in a note that this inflation projection has been driven by some temporary constraints on the supply front. The RBI expects that the south-west monsoon’s revival and the sufficient food stock would help keep cereal prices under control and also sees easing of pressure in prices of pulses and edible oils owing to the government’s intervention on this front. The RBI, in its note, also said that any reduction in a phased manner of the indirect tax portion of pump price may reduce pressures on the cost fronts.

The government cut duty on crude palm oil by 5 per cent from June 30, thereby bringing down the effective tax rate on the same from 35.75 per cent to 30.25 per cent. Also, duty on palm olein has also been lowered from 45 per cent to 37.5 per cent.

If the CPI-based inflation data for the month of July is lower than the last couple of months, as expected by analysts and experts, it would mean a breather for the RBI. It may mean that the central bank doesn’t have to be under any major stress to act on normalising policy. With the economy still not in a fully recovered mode and concerns of a possible third wave still hovering, any normalisation of policy may have been of concern to the equity and debt markets as well.

Ahead of the official release of inflation numbers for July, some experts believe that core inflation, which excludes food and fuel segments, may also have seen a dip in July. Core inflation offers a picture of long-term inflation and had risen to 10.4 per cent in June from the previous month’s 10 per cent.

As vaccination numbers grow and the economic growth recovery continues, any moderation of inflation data would mean some space for the central bank to gradually move towards normalisation of its extremely accommodative stance rather than making a sudden move towards the same. The easing of inflation will allow the RBI some space to take a more calibrated approach towards its monetary policy.

Ahead of the official release of headline inflation data for July, experts believe that the CPI-based inflation may have come down considerably to stay well within the RBI’s upper band of 6 per cent. Experts peg the CPI inflation at 5.65 per cent for July, cooling off from the earlier 6.26 per cent in June and 6.3 per cent in May.