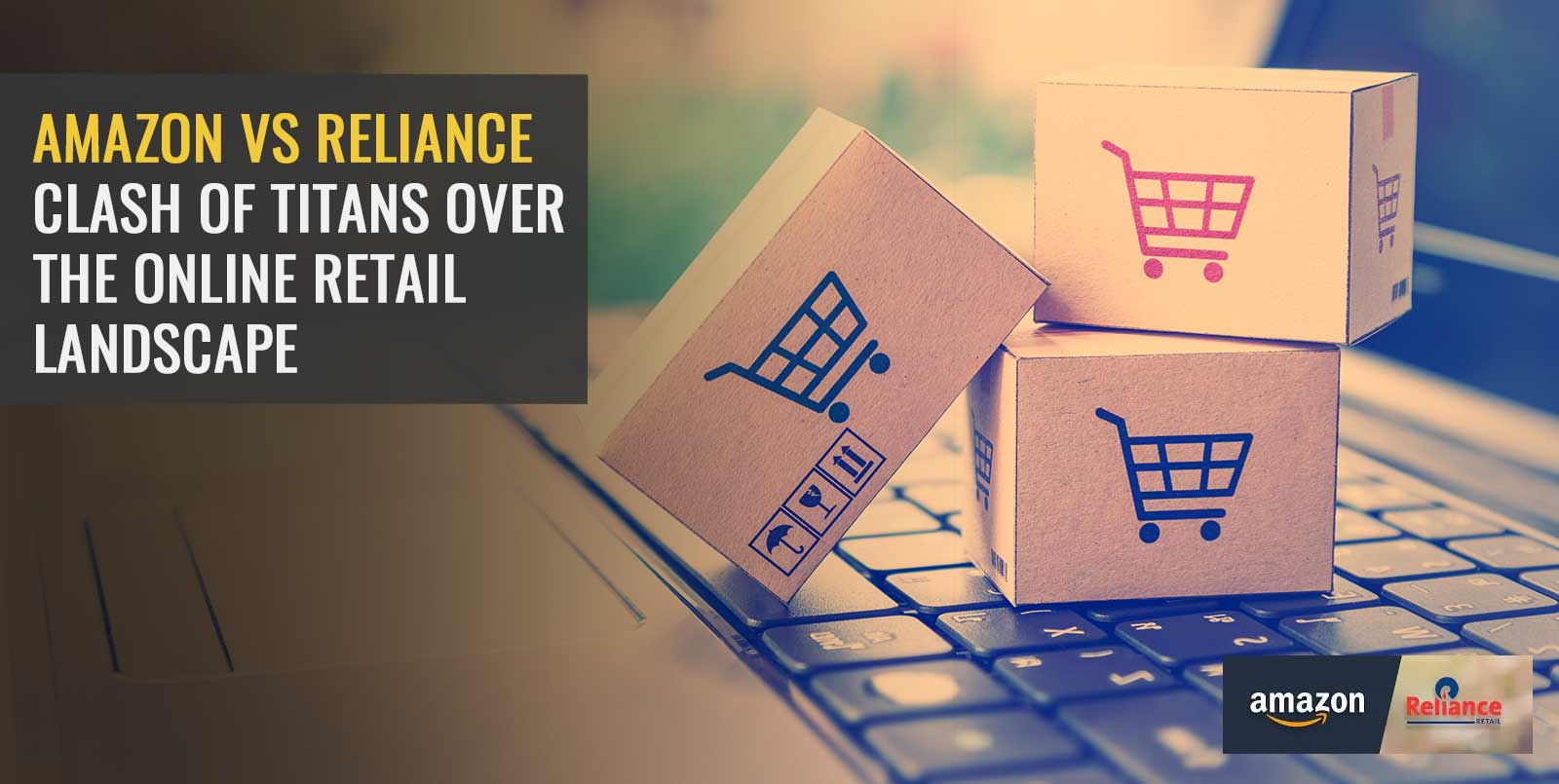 In August 2020, Reliance Industries announced the acquisition of Future Group for Rs 24,713 crore in a bid to strengthen its retail business in India and take on Amazon. The Competition Commission of India (CCI) approved the deal between the two biggest retail giants, which pushed Amazon against the wall. Amazon, which owns a 49 percent stake in a holding company of the Biyani-led group called Future Coupons, objected to the deal and had earlier won emergency orders from a Singapore arbitrator to pause the proposed sale.

Amazon has now moved the Delhi High Court seeking seizure of Biyani’s assets and enforcement of the Singapore arbitrator’s restraining order on the deal. The hearing is under progress in the Court.

The Enforcement Directorate is also looking into Amazon’s dealings with Future Retail over alleged foreign exchange law violations. The ED filed a case against the US e-commerce giant after the Delhi High Court made observations that Amazon had wrested indirect control over Future Retail last month. The Court had then said Amazon went ahead without a nod from the government, a violation under the Foreign Exchange Management Act (FEMA). However, the court had upheld the US e-commerce company’s right to reach out to statutory bodies against the Future-Reliance deal.

In a further setback to Amazon, the Securities and Exchange Board of India (SEBI) approved Reliance acquisition of Future Retail. The BSE said it had “no adverse observations on the listing or delisting requirements.” The BSE also said the company could file the scheme with the National Company Law Tribunal or NCLT.

If the deal between Future and Reliance comes through eventually, it will boost Reliance’s retail business in a big way. The country has seen a huge push in demand for online groceries, and the takeover will consolidate grocery retail, as Reliance Retail revenues stood at over Rs 340 billion in FY20 and Future Retail’s was Rs 100 billion for the same financial year. Also, Reliance Jio’s latest e-commerce platform JioMart is said to be working with Whatsapp to ensure opportunities for Kirana shop owners and small traders in India. Reliance Retail already operates supermarkets, cash and carry stores, and hypermarkets in over 7000 Indian towns. Jio Platforms, incidentally, has over 400 million subscribers, making it India’s largest telecom network.

The Future-Reliance partnership will only bolster Reliance’s hold over this space, challenging Amazon India. Amazon India is no pushover; it has a seven-lakh seller-base in India, ahead of its other marketplace bases such as Germany and the UK. Amazon also onboarded many brick and mortar stores across India to capture the Kirana landscape, Amazon also has an over 600-store network of More Retail which was acquired from the Aditya Birla Group.

According to the Boston Consulting Group and Retailers’ Association, India’s retail market is expected to touch $1.3 trillion come 2025. E-commerce makes up for a mere three percent of this retail market, according to news reports. India is a fertile playing field for major companies such as Amazon and Reliance to lock horns and wrest control of the consumer base. Amazon also faces tough competition from Flipkart, which is Walmart-owned, in its attempt to capture India’s internet users, touching 760 million, according to the Indian Brand Equity Foundation (IBEF). According to IBEF, India’s e-commerce will touch US$99 billion come 2024, with online grocery and fashion likely to drive growth.

Further, recent reports suggest that India is considering altering its e-commerce foreign investment rules. This is likely to affect Amazon and Flipkart. Accordingly, the rules will curb e-commerce platforms from holding a stake in sellers, either directly or indirectly.

Also, the rules are likely to be tightened to ensure that foreign e-commerce players cannot allow the sale of products from sellers in which these companies have an equity stake. Thus far, e-commerce firms have managed to bypass these changes by restructuring holdings in such sellers via other subsidiaries. Amazon, which holds indirect equity stakes in two of its online sellers, has had to restructure its stake earlier, in the wake of regulations for the e-commerce sector.

This, along with India’s push for ‘Vocal for Local’, may pose some more challenges for foreign e-commerce players such as Amazon.

Reliance Industries Limited or RIL has had a stunning rally between April and September of 2020, with its stock rising 169 percent on the back of the launch of JioMart, RIL also raised over Rs two lakh crore in that period, news reports suggest. However, as of mid-January 2021, RIL is no longer the top-weighted stock in Nifty 50 after holding that position for eight months.

On the part of Reliance, the first phase of the battle is to secure its deal with Future Retail and capture market share, which has been dominated by Amazon and Flipkart. The outcome of the deal will go a long way in shaping the e-commerce and online retail space in the future and have an impact on the markets as well.