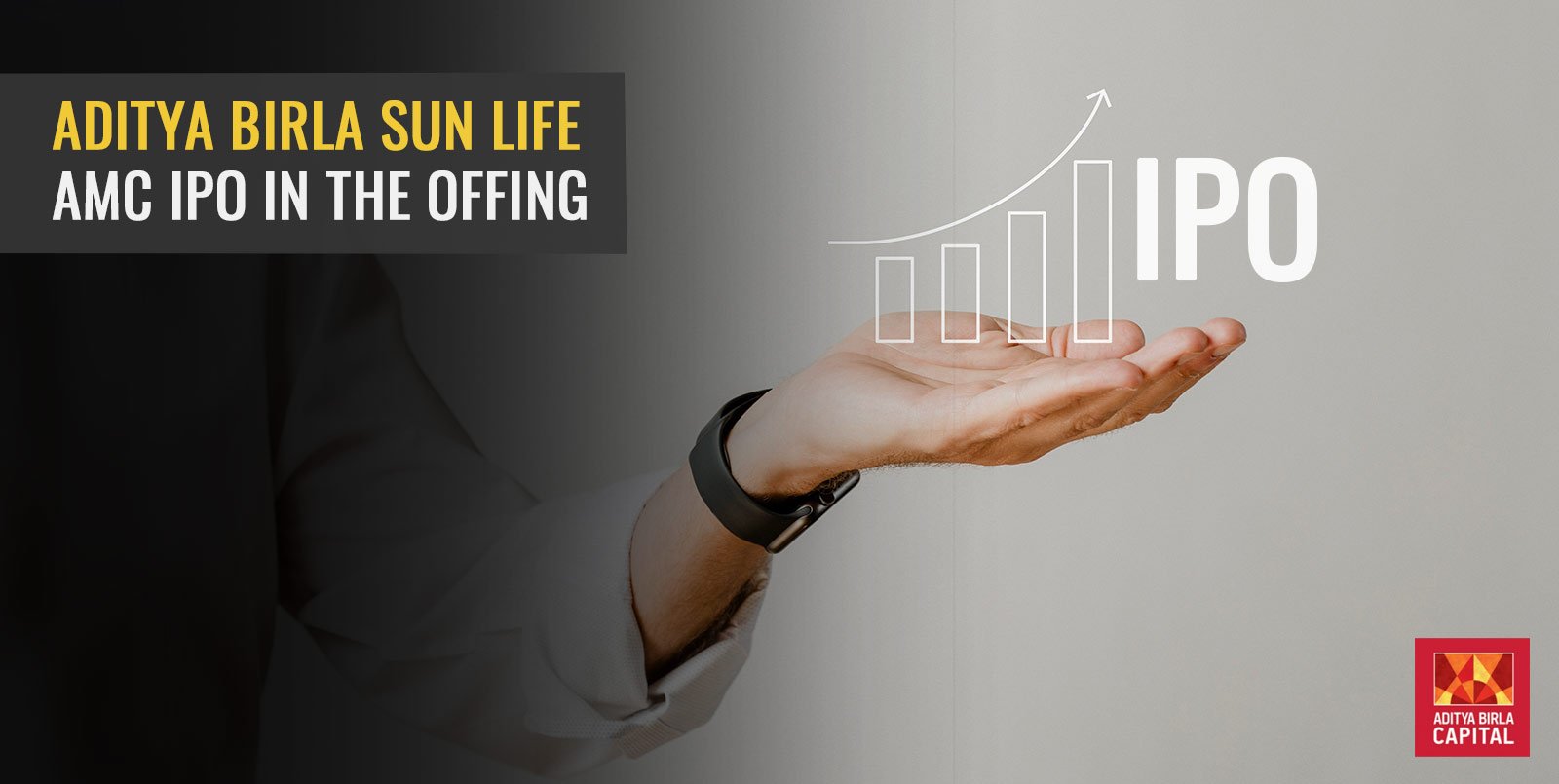 The valuation of Aditya Birla Sun Life AMC in the IPO is expected at more than Rs 24,000 crore, according to estimates from analysts. This would value the firm at 34 times the FY23 earnings estimate. For HDFC AMC and Nippon Life India, the two peers of AB Sun Life AMC, the value was 38 times and 28 times, respectively. The market value of HDFC AMC, a listed mutual fund is Rs 62,033 crore. The market value of Nippon Life was Rs 20,447 crore. UTI AMC market value stood at Rs 7334 crore.

As per reports, 28.5 lakh shares of Aditya Birla Capital and 3.6 crore shares of the joint venture partner Sun Life (India) AMC Investments will be sold, and 3.88 crore shares will be offered for IPO sale. This accounts for nearly 13.50 per cent of the total paid-up share capital of 28.80 crore equity shares. The face value of the equity shares is Rs 5 each. The company is yet to decide the final issue date and the price at which the Rs 5 face value share will be sold. In March, Aditya Birla Capital’s shares scaled the highest in more than two years.

Aditya Birla Sun Life AMC is India’s fourth biggest AMC, according to the Association of Mutual Funds in India (AMFI) and its assets under management amounted to Rs 2.61 crore as of December 31, 2020. The board of AB Capital had in March approved the idea of exploring an IPO. AB Capital holds 51 per cent in the asset management company while 49 per cent is held by Sun Life, a Canadian financial services company. The other AMC IPOs include HDFC AMC, Nippon Life India AMC and UTI AMC. UTI AMC hit the primary market in September 2020, while HDFC AMC and Nippon Life India went public in 2018 and 2017, respectively.

According to reports, AB Sun Life AMC has delivered an annualised profit growth of 26 per cent in the last decade with 15 per cent annualised growth in AUM. The fund house posted net profits of Rs 147 crore for the quarter ended December. According to news reports, the current market capitalisation of Aditya Birla Capital is Rs 30,000 crore and the company draws a huge portion of this value, ie, Rs 13,000 to Rs 14,000 crore from the AMC business alone.

In September 2019, Aditya Birla Capital said it was raising Rs 1,100 crore from a US-based private equity firm Advent International and Indian investor PremjiInvest. The AMC arm of AB Capital had in June 2020 used a video e-KYC system from an AI-based fintech firm to bring in 50,000 new investors during the lockdown. The number of registrations through this video e-KYC method had more than doubled in the January to April period in 2021, as cited by the AMC’s CEO and Managing Director.

More than 30 IPOs raised nearly Rs 39,000 crore in FY2021 amidst adequate liquidity and the same trend is expected in FY 2021-22 too. The first quarter of April-June is expected to see anywhere between 10 and 15 IPOs.

The Aditya Birla Capital board approval to launch an IPO of its AMC arm will add to the IPO buzz in recent times.