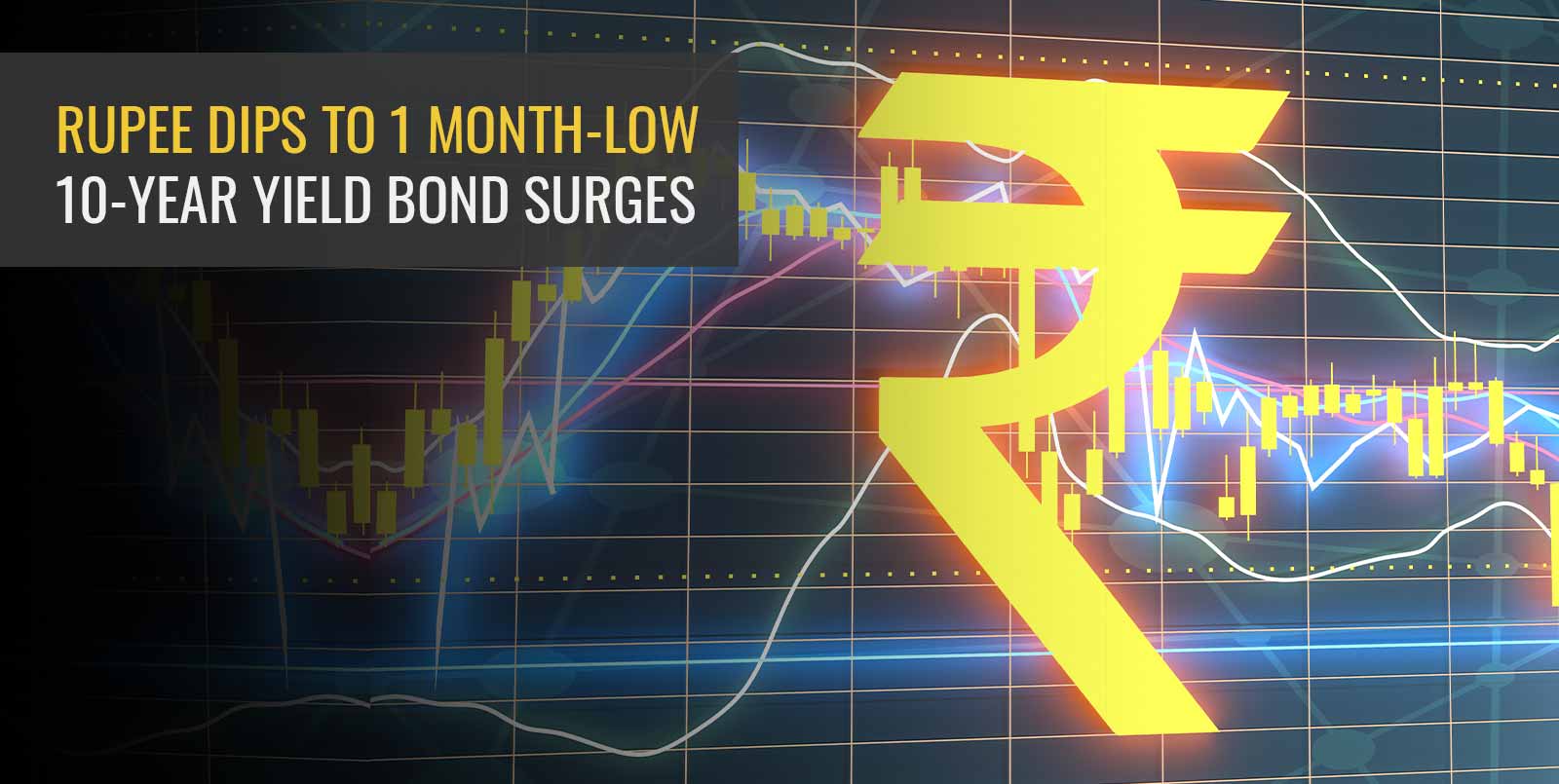 Despite a strong domestic equity market, Indian Rupee plunged to a 1-month low against US Dollar. It fell for the sixth consecutive day as increasing oil prices were factored into the currency.  The Indian Rupee lost 51 paise in the last six trading sessions; whereas, there has been a loss of 86 paise in total this month.

Retail traders seem worried that if inflation overtakes RBI’s compulsory target band of 2% to 6%, the central bank could be forced to take measures immediately to curb inflation. After all, RBI’s target range was not breached even once in the past five months.

There was also some pressure concerning the Indian currency as we inch closer towards the Federal Reserve Monetary Policy meeting scheduled this week. It appears that traders are watchful before the policy decision, as US Dollar could jump in case of a hawkish surprise.

India’s equity market saw a rush of retail investors, driving the BSE Sensex up by 0.42% to 52,773. Whereas the NSE Nifty jumped 57.40 points and closed at 15,869.25, representing an increase of 0.36%. On the flip side, Brent Futures surged 0.43% and closed at 73.17 per barrel. That said, on June 14, foreign institutional investors were the net sellers as they sold shares worth approximately Rs. 503 crores, according to reports.

Although Rupee was one of Asia’s top-performing currencies, having increased over 2% in May, it has pulled back in the past couple of weeks. Predictions tell that USD/INR will jump over 1% to Rs. 74 over the next year.

It is expected that INR will be under pressure amidst an increase in oil prices, a strong dollar, and underwhelming macroeconomic performance. The latest consumer price index (CPI) data has revealed that the inflation rate in India surged to 6.3% in May this year in comparison to 4.23% a month ago.

Traders will be careful as we approach the US Federal Open Market Committee meeting. Furthermore, market observers are worried that the second COVID-19 wave has impacted expectations of a swift economic recovery. That said, India has reported less than 1 lakh daily new cases for the 7th day in a row, presenting hope.