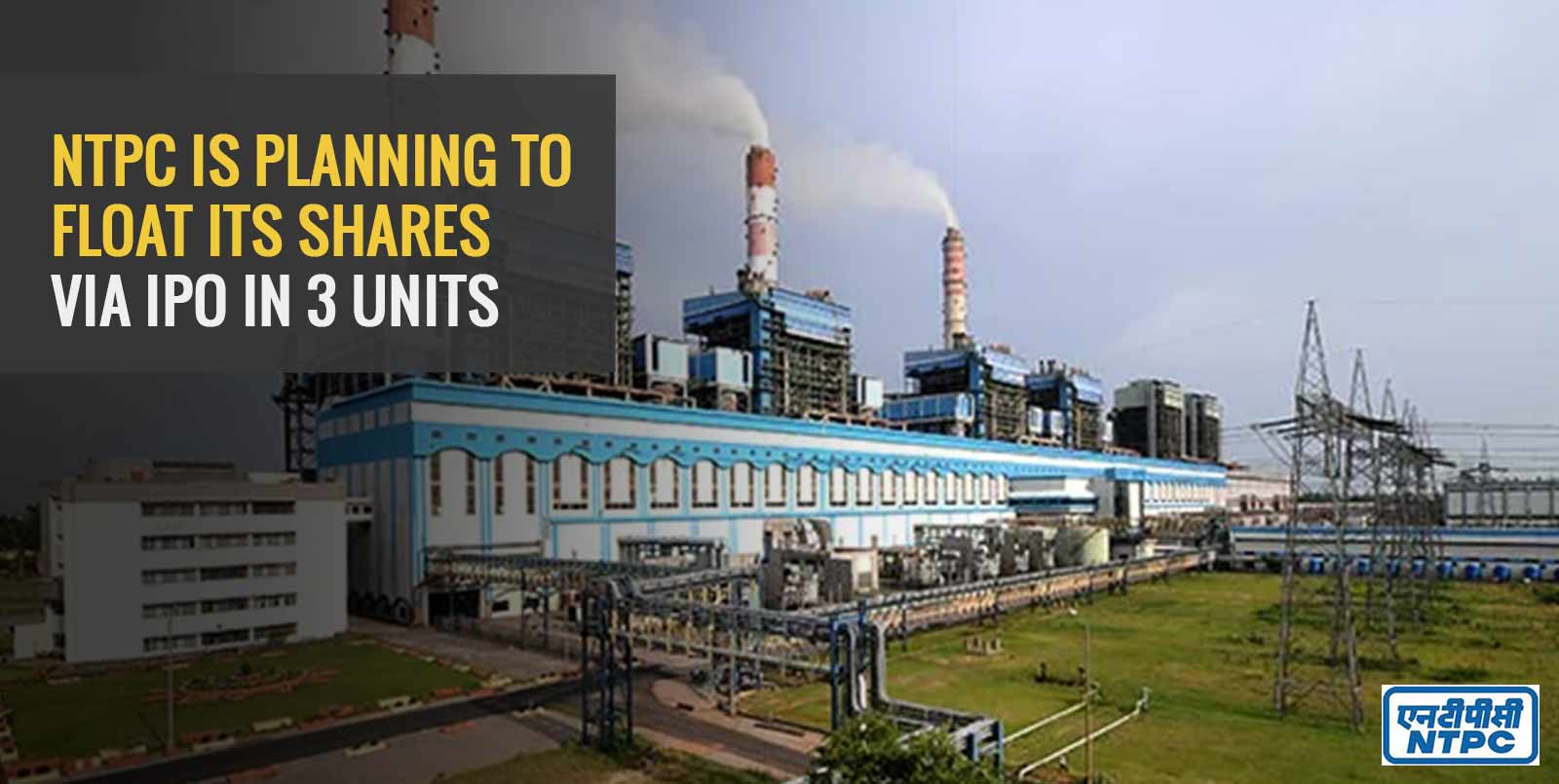 NTPC is recognised as India’s largest electricity producer. Recently, this company has been inching towards green energy as more entities are trying their best to lower coal usage.

Read on to find more details about this topic.

NTPC’s IPO Plans: The Road Ahead

This company is yet to file its initial draft red herring prospectus. In fact, as of now, the company has expressed a desire to raise funds by floating its shares via a public offer.

The IPO will be carried out in 3 units per its initial plans, including trimming its joint venture stake and renewables business. NTPC is yet to share details as to what are its plans regarding the IPO, the anticipated issue size and its composition.

It is likely that this generator could sell its shares in the NTPC Renewable Energy Ltd. in a year. Moreover, North Eastern Electric Power Corp., the hydropower unit, and NTPC Vidyut Vyapar Nigam Ltd., the power trading arm, are expected to get listed in early 2024. This company also plans to sell NTPC-SAIL Power Co.

NTPC Renewable Energy could have a capacity of nearly 10 gigawatts around the time it gets listed. It is also expected that the company could merge its Koldam hydropower project based in Himachal Pradesh with its renewables subsidiaries.

Other plans and highlights include:

Keep up with all such developments and IPO plans of NTPC and other leading companies by keeping an eye on Angel One’s blog section. Also, don’t forget to streamline your investment experience even further by downloading our Angel One app.

NTPC is the largest energy conglomerate in India. It focuses its function on electricity generation and distribution.

NTPC is in its pre-planning stage and is yet to file its DRHP. Hence, there is not enough information to speculate its IPO timeline.

As per the latest information, NTPC aims to fundraise nearly $2 billion via its public offer in three units. This company is yet to file its DRHP and share information about its IPO composition.