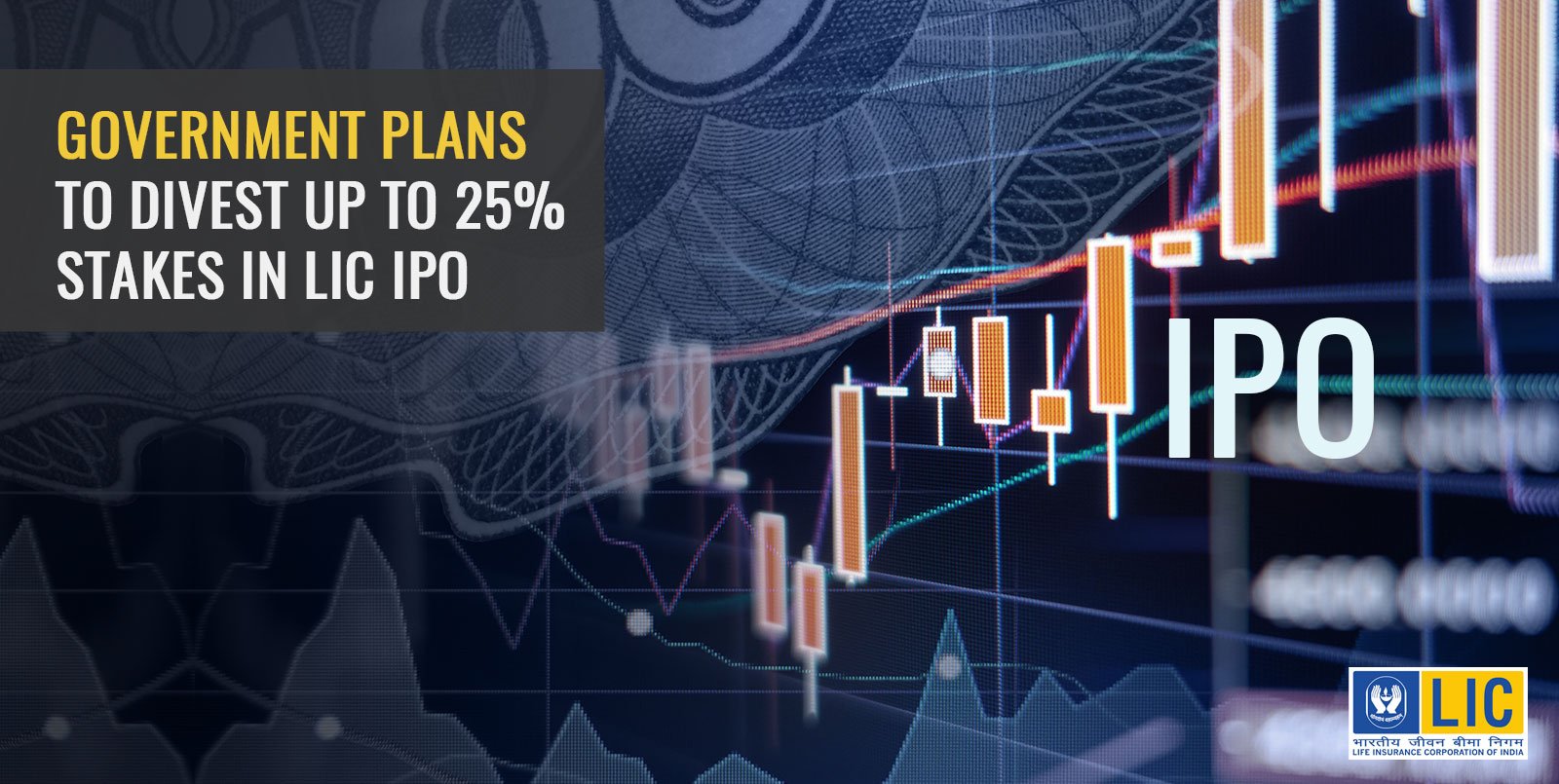 The big news for India’s IPO segment has turned bigger. As indicated by the recent developments, the government may stamp the proposal to divest up to 25 percent stakes in LIC to incentivise investors’ interest.

Life Insurance Corporation IPO launch is going to be the largest in Indian IPO history. Initially, experts assumed that the government might divest between 8 to10 percent of its stakes in LIC. But according to the draft Cabinet note floated to amend LIC Act, the government may give up as much as 25 percent control on the state-owned life insurance company during its disinvestment plan. There are also proposals to offer discount and bonus to retail investors to entice them. The IPOs will be issued in more than one tranche.

Rationale Behind The Offer

Reducing government control on LIC from 100 to 75 percent is big news. And it is expected to help the government to close the widening gap in fiscal. Currently, India’s fiscal gap has risen over the years, further affected by the economic slowdown caused by the lockdown situation in the country. Amid all these, the government is pinning hopes on market borrowing to revive the economy. In the first quarter of FY 2021, India’s economy has shrunk -23.9 percent, worst contraction ever. Divestment of LIC is expected to play a significant role in helping the government plan its future strategies.

However, the disinvestment might not take place all at once. Initially, only 10 percent stake sale will be offered. The rest will take place in tranches. LIC IPO stake sale by the government indicates a massive change in policy. No wonder, it is grabbing so much market attention.

Key Focus of The IPO Offer

Both the government and the market are pinning a lot of hope with the LIC IPO news. During the 2020-21 budget discussion, the Finance Minister announced the government’s desire to offload as much as 10 percent of LIC stakes to patch the budget gap. But the recent updates suggest that the stake size may go up to 25 percent, which will significantly increase the offer size. Experts believe it will add transparency to LIC’s activity as all companies listed in the bourses are required to publish periodic financial statements to update its stakeholders.

The much-awaited Life Insurance Corporation IPO stake sale might take place during the last quarter of the current fiscal. You can apply for the IPOs from your client console in Angel One website. 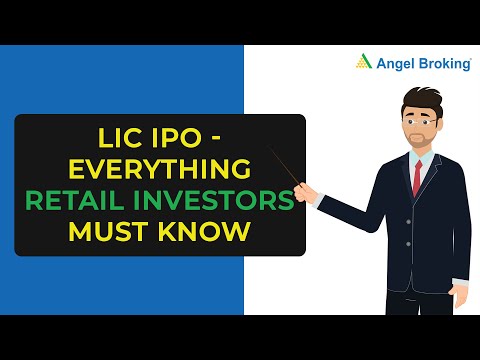