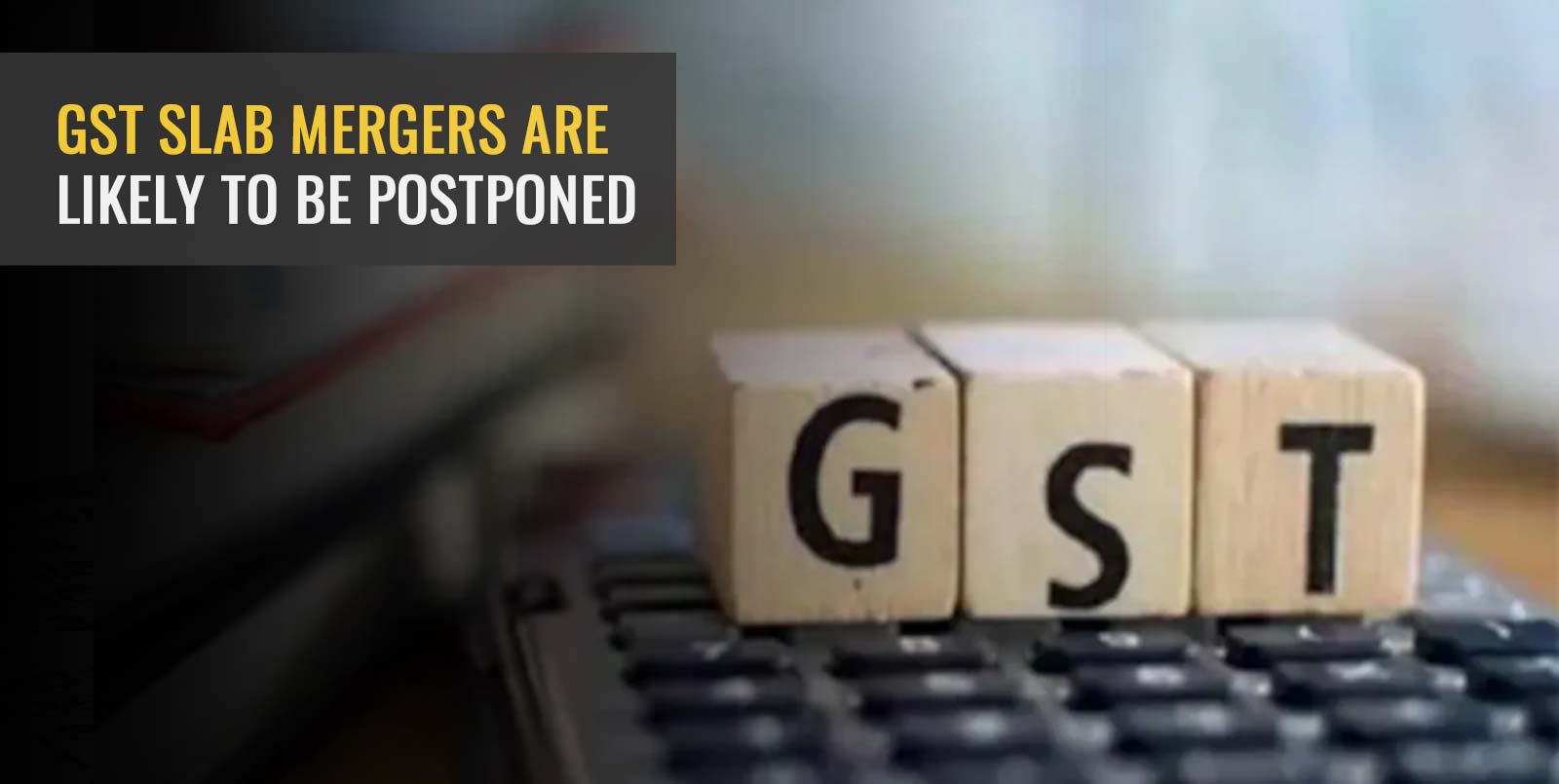 An Overview of Gold’s Surge

In Indian markets today, gold and silver prices edged higher, reflecting positive global cues. On the MCX, gold prices increased 0.24 percent to a four-month high of 48519, while silver prices increased 0.5 percent to 71,440 per kg. Gold was down 0.22 percent in the previous session, while silver was down 1.7 percent. Gold rose to a near 4-month high in international markets, boosted by a drop in cryptocurrencies, which added to the safe-haven metal’s appeal.

A weaker US dollar and hopes of rising inflationary pressure also helped the precious metal. Gold was trading at $1,883.21 per ounce, up 0.2 percent. Silver rose 0.4 percent to $27.64 per ounce, while platinum rose 0.6 percent to $1,173.03 per ounce. The precious metal was also helped by inflows into gold-backed exchange-traded funds, or gold ETFs. On Friday, SPDR Gold Trust, the world’s largest gold-backed exchange-traded fund, increased its assets by 0.6 percent to 1042.92 tonnes.

The cryptocurrency dropped dramatically over the weekend amid China’s attempts to clamp down on bitcoin mining and trading. It’s now down nearly half of what it was at the start of the year. In India, the second tranche of sovereign gold bonds for the current fiscal year went on sale today. The issue price has been set at Rs 4,842 per gramme by the Reserve Bank of India. The bonds will be issued in six tranches from May to September 2021, according to the government. Investors who apply and pay online receive a 50 percent discount per 10 gramme. The issue price of a gold bond for such investors would be $4,792 per gramme of gold.

“The second tranche of the Sovereign Gold Bond has been set at 4842/gramme. Investors should consider allocating 5-15 percent of their resources to gold, depending on their risk profile. A sovereign gold bond is a safer alternative to physical gold because it has no chance of theft, no storage fees, and it comes with an interest-bearing coupon to top it off,” said Nish Bhatt, Founder & CEO of Millwood Kane International, an investment consultancy company.

“Gold prices have been rising as a result of the second wave of pandemic events, fears about the inflation in the United States, and a weaker US dollar. In the international market, gold prices have been hovering about a four-month peak. Due to the high volatility of cryptocurrencies, investors are returning to gold for safety.”

Gold’s value has risen and fallen so quickly in recent years that one would be forgiven for equating it to Greece’s economic downturn. The desire for gold among Indians is well-known, but it has now reached a point where the country’s economy and currency are being sacrificed in the process, as the precious metal has fallen for three years in a row.

The purchasing of gold from foreign dealers for billions of dollars resulted in Indian cash being sent overseas and a disturbance in the flow of funds into and out of the country, lowering the value of the rupee. As a result of the debacle, main imports have increased in price, and businesses are finding it increasingly difficult to repay foreign loans.

Gold as a form of investment

For a large portion of India’s population of 1.3 billion people, gold is regarded as one of the best choices for security and savings. There are a variety of reasons why gold is held in such high regard in relation to other investment instruments, but the fact that India has approximately 6,50,000 villages, only 36,000 of which have a bank branch, tells a different story. The economy is left wanting as a large portion of people’s savings are invested in gold, which they are likely to leave idle before they need the capital. This gold does not circulate in the economy and therefore does not add to it.