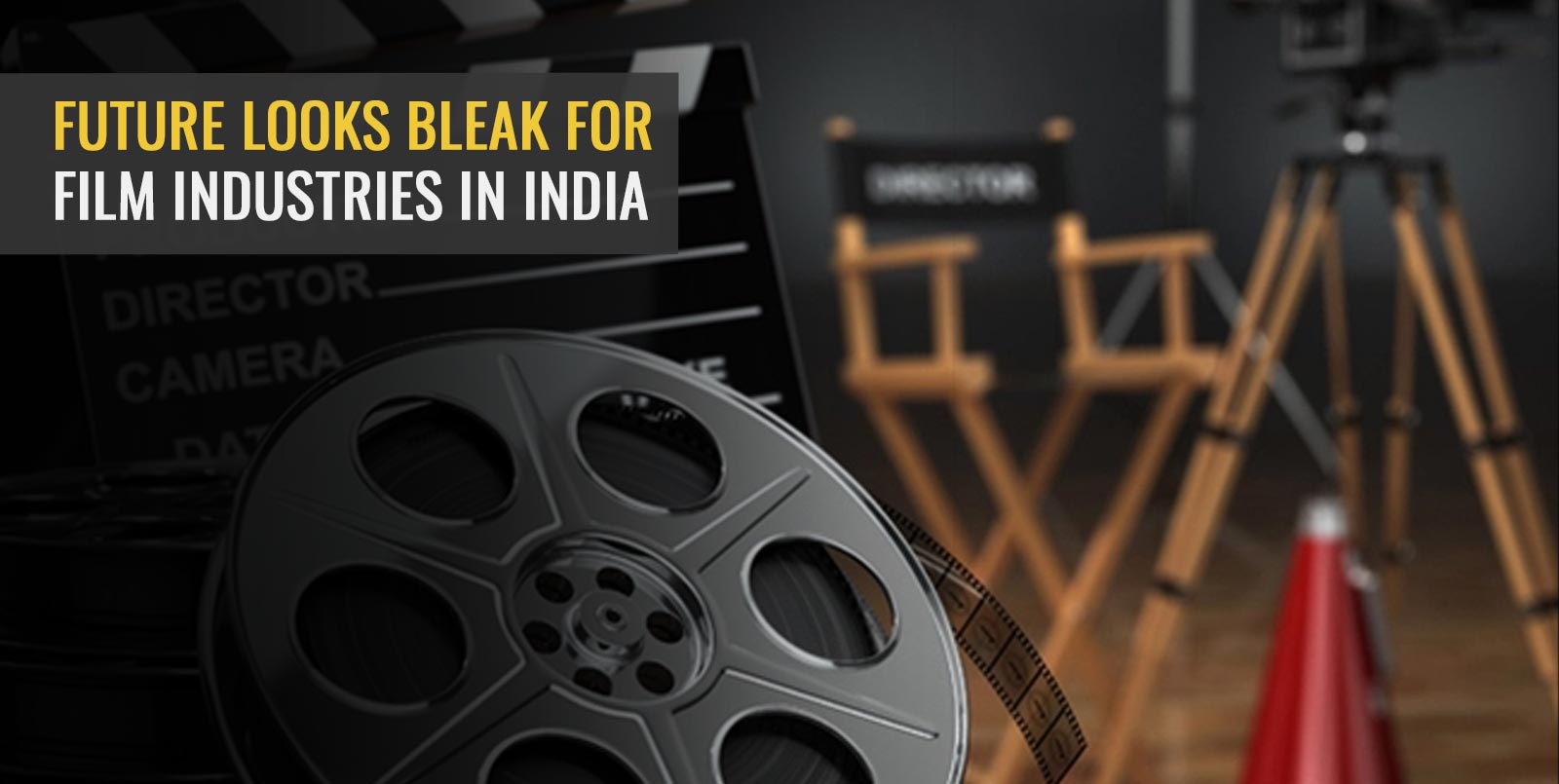 From being permitted to operate at full capacity in February to being forced to close their doors on April 14, Indian cinemas are once again dealing with confusion. With most theatres expected to remain closed until May 15 in most parts of the nation, the outlook for the entire film industry, which relies heavily on theatrical sales, accounting for a significant portion of a film’s earnings, looks bleak. The first half of this year will be a write-off, with a rebound beginning in September. Instead of the projected 25-30% decline based on 2021 being a successful year for the film industry, the decline will now be 60-70 percent compared to the pre-pandemic time.

A comeback on the cards?

The box office collections of 2021 releases such as Master and Godzilla vs Kong gave good hope for a comeback. Godzilla vs Kong grossed about Rs 46 crores in India, while Master grossed over Rs 200 crores over its lifetime. In addition to box office successes, YRF announced the release dates of five tentpole films, indicating that the movie calendar looked promising. Other film studios and producers followed suit, announcing their own projects’ release dates. The movie calendar, on the other hand, has been thrown out the window. All release dates will be pushed back indefinitely, and a new calendar will be developed.

Bollywood in a Tight Spot

While the entire film industry is suffering as a result of the outbreak, the effect on Hindi films and Bollywood will be greater. This is due to Bollywood’s decision to postpone releases despite the fact that theatres have been able to reopen since October 2020. During the months of January to March, when theatres were opening and many major films were releasing in Tamil, Telugu, and Kannada, Bollywood did not release any films, waiting for things to improve. So, apart from Roohi and Mumbai Saga, there was no revenue to speak of. So far in 2021, the gross collections of all Hindi films have been about Rs 50 crores.

Furthermore, little is anticipated from international markets this year. Bollywood isn’t expected to gain a lot of momentum because it doesn’t produce major films. Though international markets will be a differentiator in 2021, moviegoing in many countries is currently limited. Consequently, despite being a major film release, overseas collections would be 40-50 percent lower than pre-pandemic levels.

There Are A Lot Of Big Releases Coming Up

Although no official announcement has been made on any of the above films, the first batch of films, which were scheduled to open in the coming weeks, had already been postponed even before the Maharashtra government officially decided to close theatres due to the second wave of pandemic. “Chehre,” starring Amitabh Bachchan and Emraan Hashmi, “Bunty Aur Babli 2,” starring Rani Mukerji and Saif Ali Khan, and “Haathi Mere Saathi,” starring Rana Daggubati.

Now, there are rumours that many of these films’ producers are considering a direct-to-OTT release and that talks with streaming channels are in the works.

OTT channels and its implications

The release of major films will be a non-event for cinemas in major markets until May 15, as theatres are expected to remain closed until then. Many big films are supposed to go straight to OTT. However, there are some reservations about direct-to-digital launches in 2021. The issue will be obtaining the best possible price. In a pre-pandemic scenario, all OTT platforms do not want to pay a premium for theatrical films, and producers will expect prices to match their projected theatrical revenues. As a result, not all major films could be able to reach an agreement.

It’s doubtful that all major films will be successful. OTTs are working with a small budget. They’ve made some poor choices in the last year. As a result, they’re being picky. Producers who want to go to OTT want to be compensated well. As a result, going to OTT is also challenging. If large-scale films can need to wait for a theatrical release, medium-scale films would almost certainly go straight to OTT. In the next three to four months, expect around 10-15 such Hindi films on OTT.