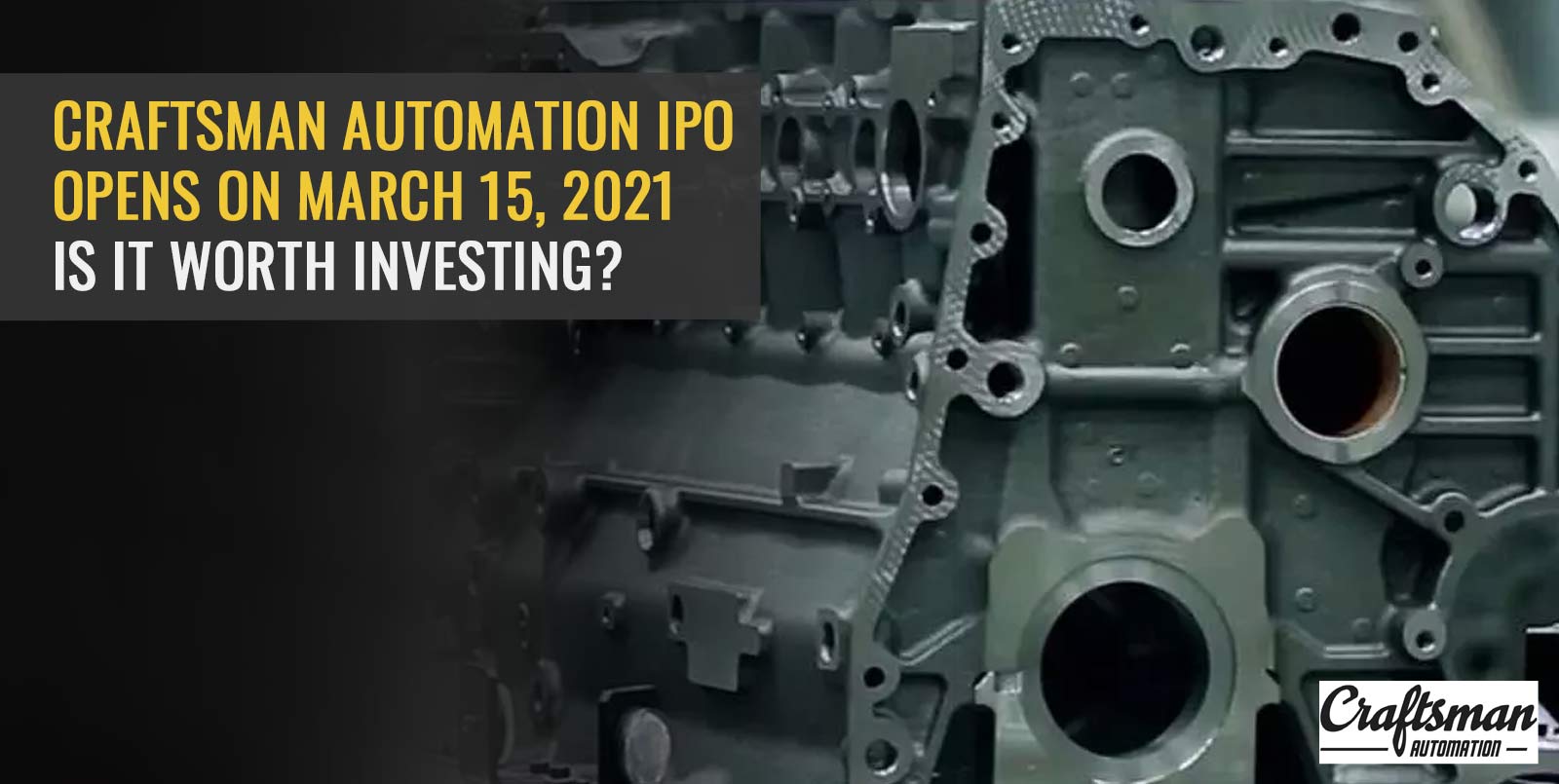 Craftsman Automation Ltd. raised Rs 823.70 crores from the market by selling 1,006,711 fresh shares totalling up to Rs 150 crores, and 4,521,450 offer for sales equity shares worth Rs 673.70 crores. The issue received 126 percent subscription on day two of the subscription period. Before the issue closes on March 17, 2021, let’s understand why it received such overwhelming participation from investors.

The offer received oversubscription on both days

In recent time, several IPOs were oversubscribed, gaining from increased liquidity in the market. Craftsman Automation’s IPO received bids for 48,56,990 shares against the proposed issue size of 38,69,714 on day two of the bidding period, March 16, 2021.

The issue comprised of both fresh shares and offer for sale equities by the promoters and existing shareholders. Craftsman Automation raised Rs 247 crores from 21 anchor investors ahead of the IPO launch.

Despite the rich valuation of its IPO shares, which is 73 times the earning of FY20, most market experts suggested investors ‘subscribe’ to the offer, like Ashwin Patil of LKP Securities. He commented, “considering its visibility of top-line growth, competitive edge, superior profitability compared with its peers, prudent cost management, strong return ratios, wide clientele spread across the globe, sound R&D base and technological progress,” investors can expect a good return from Craftsman Automation IPO.

ICICI Securities said that Craftsman Automation would play a critical role in the post-COVID revival of the automotive industry. With an aim to reduce debt and increase its capital base, the company is poised to clock healthy growth in the future. At the IPO price, it offers a healthy forward valuation.

The company has developed a long-term relationship with its top clients, who contributed 50 percent of its sales in the last ten years.

On the financial front, the company is ahead of its peers. Despite its small size, it boasts the highest profit margin in its segment.

Overall, Craftsman Automation IPO is attractively valued for long-term investors. If the company manages to lower its debt and maintain the growth rate, it will generate healthy returns for its investors. 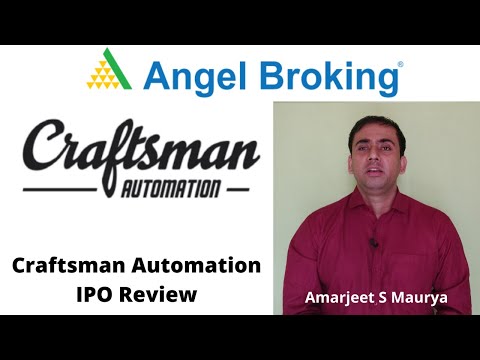