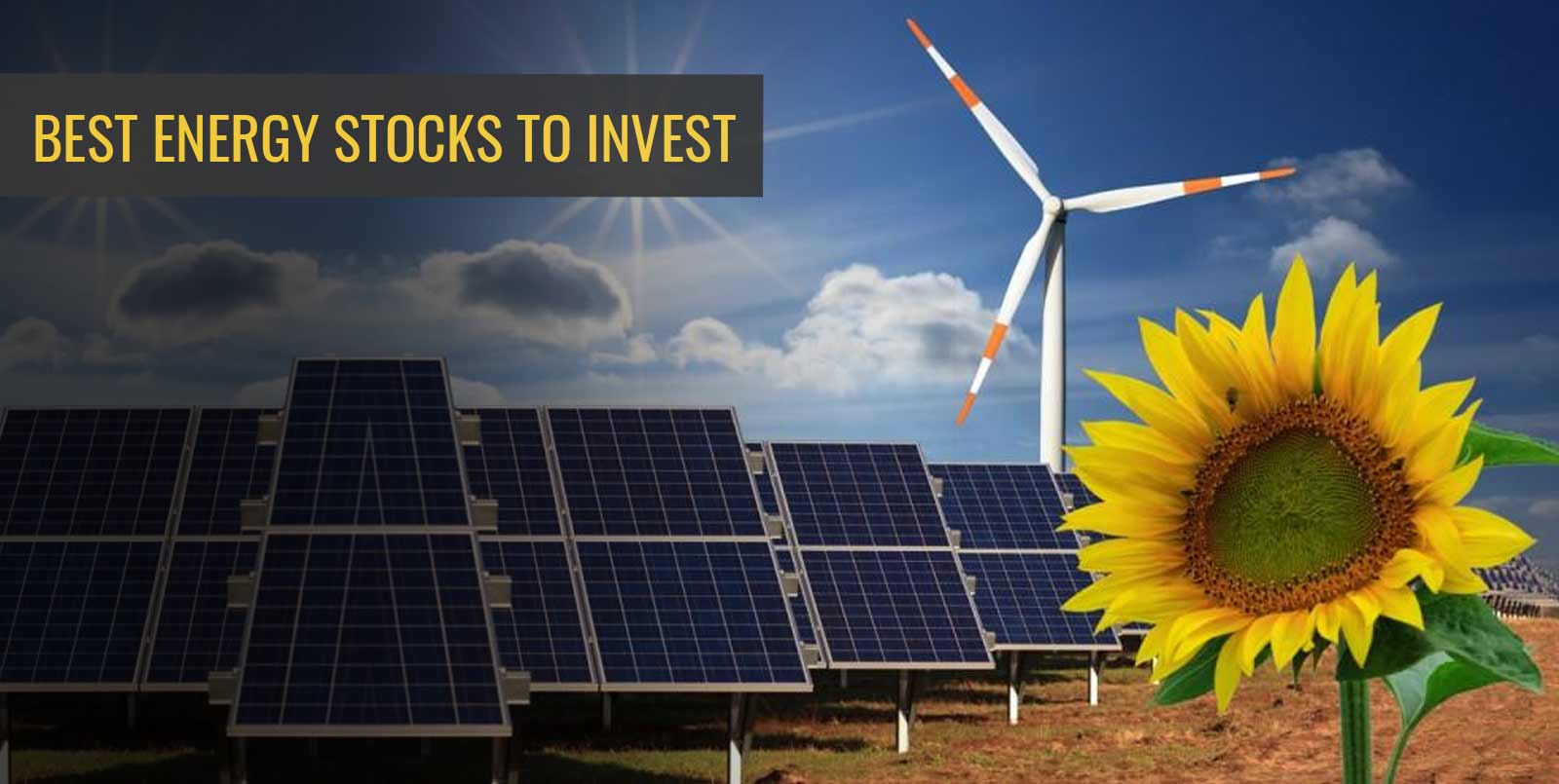 Two years ago, the price of oil had waded into the negative territory – an outcome that no one had ever expected could happen. Fast forward to 2022, and the world is now reeling under the pressure of highly volatile energy prices. Globally, energy companies have been posting windfall gains. Even in India, energy sector stocks are raking in huge profits, despite the levy of additional taxes by the government. But what exactly comprises the energy sector stocks, and which are the best energy stocks in India to invest in? Let’s find out.

By energy stocks, we mean the companies that are involved in the exploration, production, refining, marketing, and distribution of oil and gas. Energy sector stocks also include integrated power utility companies. With renewable energy becoming the new buzzword, given the concerns over global warming, energy stocks also include renewable companies such as the ones focusing on solar generation, wind power etc.

Here is a list of the best energy stocks in India which you can consider investing in to reap the benefits of the market volatility in energy prices amid the ongoing war.

Overview of Some of the Best Energy Stocks

Reliance, India’s largest company, despite being a conglomerate, which has forayed into various sectors, continues to be primarily engaged in the E&P and refining business along with oil-to-chemical (OTC) operations. It made windfall gains on the back of rising refining margins and relatively cheaper Russian oil barrels. Reliance has plans to become carbon neutral by 2035 and has many green energy projects in the pipeline, which is indicative of a positive future outlook for the company.

Before investing, knowing the share price of Reliance Industries is very important! So check them out at Angel One.

Headquartered in Kolkata, Coal India is engaged in coal mining and refining operations, thus making it the world’s largest coal producer. The state-run coal behemoth is being looked upon favourably by the market amid ebbing ESG concerns. Coal India’s prospects have also improved over unmet energy demands of the world due to the ongoing Russia-Ukraine war.

Want to invest in Coal India? Do check the share price of Coal India on Angel One before investing.

Founded in 1998, Indraprastha Gas is India’s leading natural gas distribution company. It supplies gas in the form of cooking (PNG) and vehicular (CNG) fuel in and around the Delhi-NCR region. The outlook of IGL is expected to stay positive due to the revision in the domestic gas allocation policy, which requires gas to be diverted to city gas distribution companies. Long-term prospects are helped due to the government’s vision of increasing the share of natural gas in India’s energy mix to 15% from 6% currently.

Do keep an eye on the share price of Indraprastha Gas on Angel One before investing.

ONGC is a public sector undertaking (PSU) which is majorly engaged in the business of exploration as well as production of oil and gas and associated oil-field services. It contributes over 71% to India’s domestic oil production. The oil demand is expected to grow according to IEA, thus indicating positive growth opportunities for ONGC.

Track ONGC share price on Angel One before you buy. 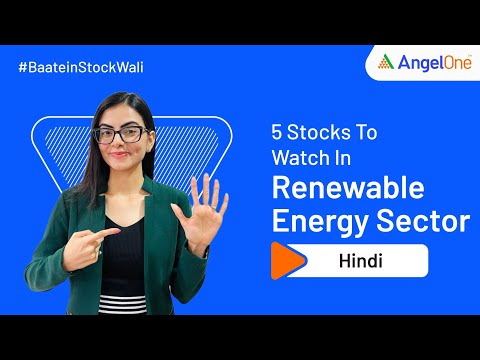 Incorporated in 2015, Adani Green, with its current portfolio of over 20 GW, features among the largest renewable energy companies in India. It has plans to generate green hydrogen and plans to invest over $70 billion in green energy projects.

Want to invest? Check Adani Green share price on Angel One before investing.

A part of Tata Group, Tata Power is India’s largest integrated power company. It is further making a foray into clean and green energy by investing in solar and wind projects.

Track the share price of Tata Power, before investing.

Benefits of Investing in Energy Stocks

Energy is a key sector of the economy and will continue to see a rise in demand in the coming future, especially as India moves towards the goal of becoming a developed country. This increased demand will be met through both conventional and renewable sources of energy.

Additionally, by investing in energy stocks, investors can gain from capital growth and dividends. Many investors have earned handsome profits by investing in stocks like Reliance and Adani this year, which have returned spectacular results.

Finally, investing in energy sector stocks will help investors and traders to diversify their portfolios. They can also gain diversification benefits by investing within the energy sector as these stocks deal with various sub-sectors, such as power, solar energy, oil & gas etc.

Factors to Consider Before Investing in Energy Stocks

Investors need to bear in mind that while energy sector stocks have the potential to offer huge returns, they are also highly risky. This is because the energy markets are generally cyclical and highly volatile. The wild swings in the oil market currently are an example.

Another essential thing to be considered is the impact of government regulations. For instance, the levy of windfall taxes and higher duties on ATF fuels suddenly squeezed the margins of refining companies, thus reducing their profitability.

Furthermore, energy companies are now being subjected to even more scrutiny over their carbon emissions. Global warming and environmental pollution are serious concerns. While many energy companies have been making efforts to reduce their carbon footprint and remodel their business, it will require a substantial amount of CAPEX. Not all companies may be able to afford it and thus may need to shut down.

India is at the cusp of an energy revolution, with serious efforts being made to develop the latest green hydrogen projects while ensuring that the oil and power are produced most efficiently. The burgeoning population and rising living standards will ensure that the demand remains high for energy. Thus, investing in energy stocks for long-term gains is a lucrative opportunity after accounting for your risk appetite. Anyway, if you have made up your mind to invest, start your journey by opening a Demat Account with Angel One.