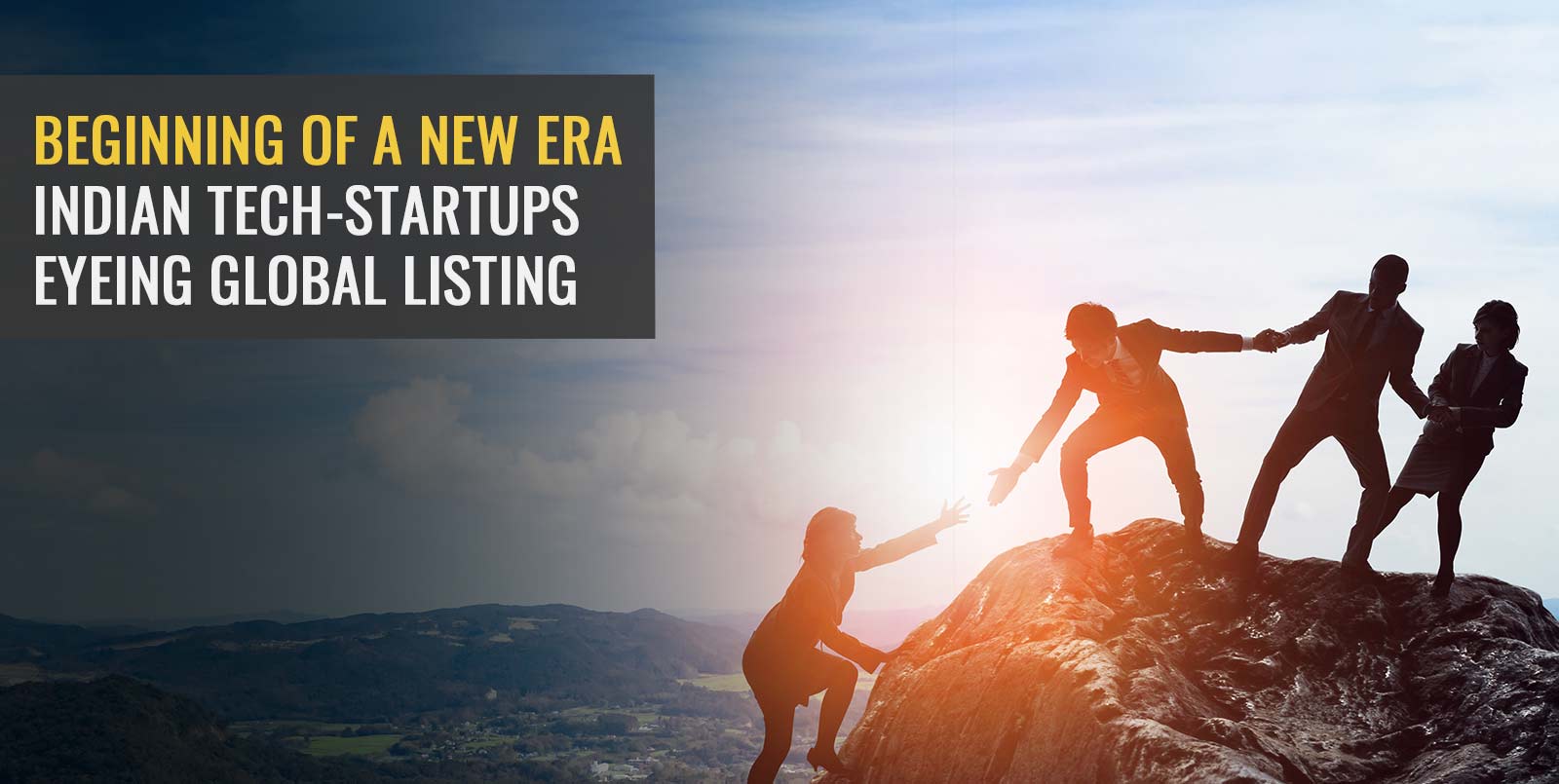 Around half a dozen Indian startup unicorns are considering listing in foreign exchanges, including Paytm and EtechAces Marketing and Consulting, the parent company of both PolicyBazaar and PaisaBazaar.

Companies informed they are awaiting clarity over guidelines from the Ministry Of Corporate Affairs and the revenue department regarding the same. They are looking forward to the Union Budget session to offer more details on listing prerequisites and tax regime.

Both Paytm and EtechAces have started an internal process to list outside the country. EtechAces is looking at a timeline around October to be ready with their offer.  Ashok Bansal, co-founder PolicyBazaar, told a newspaper source that the company is interested in listing in domestic bourses but would take a final call once they receive clear guidelines over it.

Some reports mentioned that Paytm has also started an internal discussion, although it hasn’t confirmed any timeline. Paytm is one of the highest valued tech-startups in the country, with over USD 16 billion valuations.   In 2019, Paytm secured another round of investment of USD 1 billion from SoftBank’s Vision Fund.

Around six Indian startups are lined up to launch initial public offerings in the next two years, including food delivery platform Zomato, online beauty and fashion store Nykaa, and logistics company Delivery.

“The conditions under which companies will be allowed to list directly on foreign exchanges will be based on meeting certain thresholds including average profit over the past three years, paid-up share capital, securities premium and the value of intangible and tangible assets of the company,” told a government official.

Listing abroad will help Indian companies get a better valuation, access to a larger pool of investors, and an alternative source raise capital. For enlisting, companies would have to meet three out of six criteria to qualify to list ordinary shares in foreign bourses.

The corporate affair ministry is currently considering seven to eight international markets for Indian companies, including the US, UK, South Korea, Germany, Canada and Japan besides GIFT City in Gujarat. Rumours are Reliance and LIC are also considering international listing, though there is no confirmation of this news.

Get more market news and stay at the top of your investment game with Angel One blog.