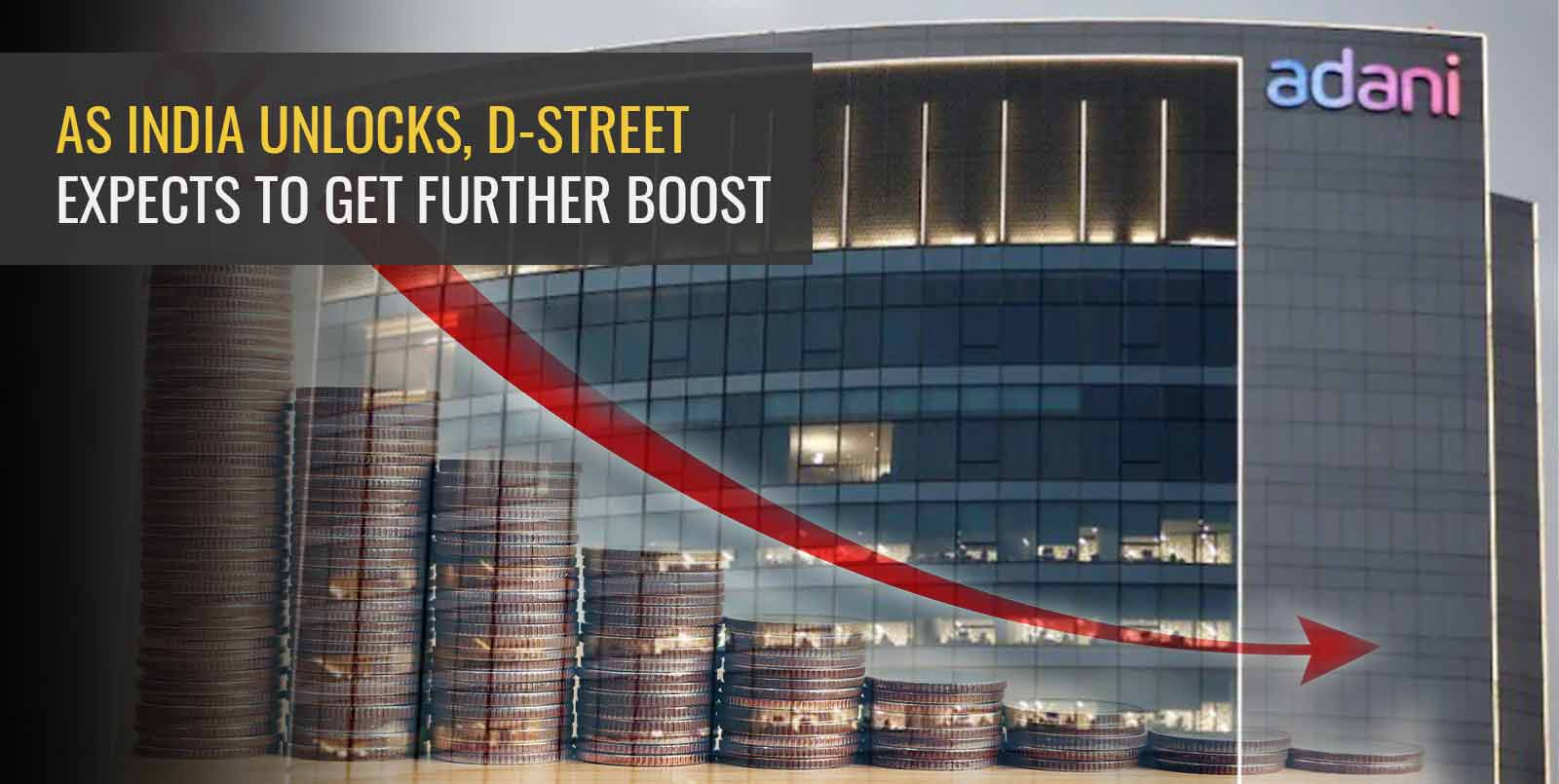 An Overview of Recent Events

The accounts of three foreign funds — Albula Investment Fund, Cresta Fund, and APMS Investment Fund — have been frozen by the National Securities Depository Ltd (NSDL), which together possess approximately Rs. 43,500 crores in shares in four Adani Group companies. According to the depository’s website, these accounts were frozen on or before May 31.

According to custodian banks and legal firms that handle foreign investors, the freeze on the three accounts could be due to insufficient disclosure of information on beneficial ownership as required by the Prevention of Money Laundering Act (PMLA). The freeze could be due to a lack of beneficial ownership documentation. Custodians normally advise their clients before taking such action, but accounts can be blocked if the fund does not reply or fails to comply.

There are six firms in the Adani Group that are publicly traded. Adani Ports and Adani Power are the other two. In 2019, the capital markets regulator updated FPIs’ know your customer (KYC) documents to comply with the PMLA. Funds have until 2020 to comply with the new rules, after which their demat accounts will be frozen if they do not. FPIs were required to submit a few additional facts under the new guidelines, including disclosures on common ownership and personal information for key fund staff such as fund managers.

Also, it is believed that SEBI is looking into whether there has been price manipulation in Adani Group stocks, which have risen between 200 and 1000 percent in the last year. SEBI launched an inquiry in 2020, and the investigation is still underway.

Over the Previous Year, the Market Capitalization of Adani Group Firms has Grown Exponentially.

The Adani group has been on the rise for the past 12 months. Adani’s firms, which were once a medium-sized group located in Ahmedabad, now have the third-largest market capitalization among family-owned enterprises in India, behind Tatas and Reliance Industries. The Gautam Adani family, the group’s owners and promoters, are now India’s second wealthiest business family, ahead of older and well-established industrial dynasties.

Despite having only a 1.2 percent share of the global market cap at the end of March last year, the group accounted for 7.3% of the additional gain in the market capitalization of all companies in the previous year. In the last 12 months, all six Adani group companies outperformed the broader market. Adani is now the country’s most successful business organisation, at least in terms of stock market performance.

In sectors such as ports, power production, gas distribution and transmission, and power transmission and distribution, the group companies now dominate the market capitalization league table, outperforming incumbents in both the public and private sectors. The massive increase in the Adani companies’ market value, on the other hand, has nothing to do with their financial performance and is more of a gamble on their growth potential.