Mukesh, a veteran trader, had quit stock trading 15 years ago. When he tried to restart active trading, Mukesh found a completely different world due to the technological changes over the years. He asked his friend Manoj, a successful trader, for help.

“I will have to admit, stock trading has gone through profound changes. A lot of things are completely new,” Mukesh said. “I have been hearing about the dominance of algorithmic trading in India. What is it?”

“Like several other sectors, computers have started to play an important role in stock trading. Algorithmic trading, also known as algo-trading, is a result of the growing capabilities of computers,” Manoj said. 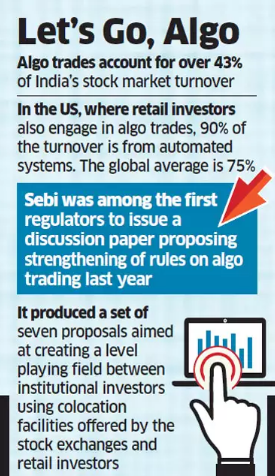 “Algo-trading is the use of predefined programs to execute trades. A set of instructions or an algorithm is fed into a computer program and it automatically executes the trade when the command is met. The algorithm can be based on a number of input points like price, timing, quantity or other metrics,” Manoj added.

“Can you simplify it further,” Mukesh asked.

“Okay Mukesh, let us try to understand algo-trading some of the popular trading metrics.”

“Do you remember the daily moving averages that you used to look up to identify price trends?” Manoj asked.

“You had to monitor the DMAs regularly and you would go long or short depending on the share price going above or below the DMA. Am I right Mukesh?”

“I used to trade exactly as you said Manoj, though I used to look at some additional metrics too.”

“Now imagine if you could decide the trading action in advance and create an algorithm that would buy 100 shares of a company when the price would rise above the 7-day DMA and vice versa.”

“As soon as the stock price would rise above the 7-day DMA, the computer would buy 100 shares on your behalf. You can replace DMA with any other input data or even use multiple metrics together. All this is possible due to algo-trading!” Manoj said.

“It sounds interesting, but what are the benefits of algorithmic trading, Manoj?”

“Algorithmic trading offers a number of benefits to market participants. For starters, it has made trading systematic and error-free. Human errors like giving wrong inputs have been completely eliminated by algo-trading.”

“Algo-trading can execute trades which are practically impossible for humans and hence, the profits are generally higher. Fluctuation in price can also be avoided as the execution is swift and accurate,” Mano elaborated.

“The emergence of algorithmic trading has led to a reduction in transaction costs and trading strategies can also be backtested using real-time and historical data. But the biggest advantage provided by algo-trading is the simultaneous monitoring of multiple metrics.”

“Simultaneous monitoring means the computer program keeps an eye on several metrics while placing a trade. An algorithm can take into account data from various markets and sectors in real-time while executing a trade.”

“Is it possible for humans to track multiple data sets while trading?”

“No, obviously there are limitations!” Mukesh said.

“Another major benefit of algo-trading is the reduction in errors due to emotional and psychological factors common among human beings. Algo-trading is essentially neutral,” Manoj added.

“Algo-trading is indeed beneficial. But Manoj, are there different types of algorithmic trading?”

“While there can be countless computer programs, one of the most popular types of algorithmic trading is High-Frequency Trading (HFT). As the name suggests, HFT utilises volumes to generate profits. A large number of orders are placed in multiple markets with multiple conditions put in place by pre-programmed instructions. Mano explained.

“The last question. Is algorithmic trading used by all categories of investors?” 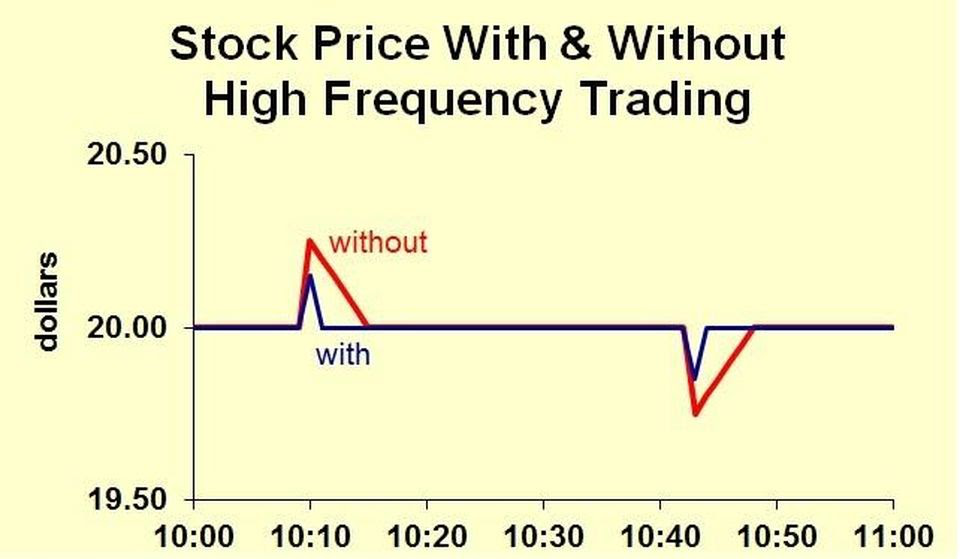 “Algo-trading is used by different categories of investors for different purposes. Institutional investors like mutual funds and pension funds use algo-trading to purchase large quantities of stocks. It helps them trade without influencing the price of the stock.”

“Sell-side participants like brokerages benefit through the increased liquidity created by algo-trading,” Manoj continued. “Systematic traders like hedge funds execute trades which involve taking opposite positions. Algorithmic trading is a more efficient option in such conditions,” he concluded.

“Essentially, algorithmic trading has reduced the role of instinct and intuitions.” 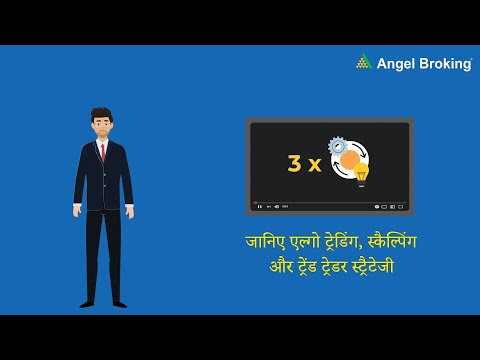 If you’re interested in algorithmic trading, It’s time to trade smart with Angel One’s SmartAPI – something that will change the way algorithmic trading has been done in India.  If you are interested in algorithmic trading, then SmartAPI is for you – an experienced investor, a fintech company looking to build the next smartest trading platform, an advisor who is looking to upscale their practice, a novice trader who is merely getting their feet wet in the markets, or a tech enthusiast who wants to fiddle with code to understand the markets better. The best part about SmartAPI is that it is free of cost.