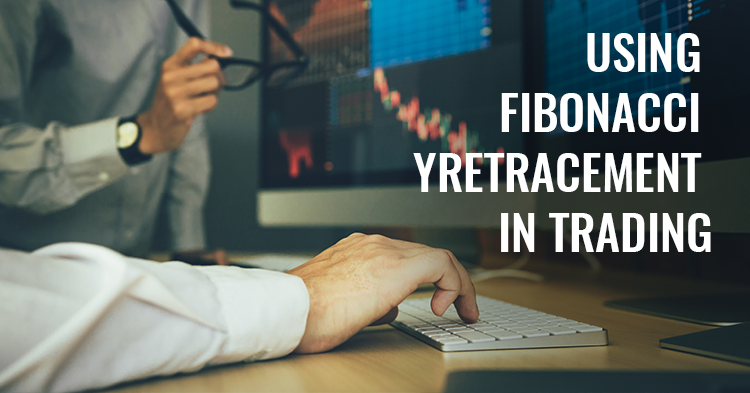 What is a Fibonacci Retracement?

As Fibonacci’s famous numbers are expressed in nature very often, traders commonly believe that they influence the financial market as well. One widely employed trading tool among experienced investors is a Fibonacci retracement. A Fibonacci retracement is a series of horizontal lines on a stock chart conceived using the ratios from the numbers in the Fibonacci sequence. This trading tool works for some people but can easily backfire for others, so proceed with caution. 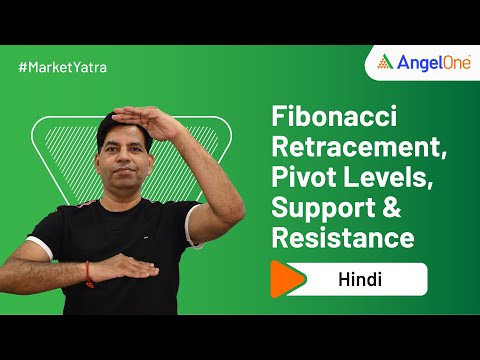 What are the key Fibonacci Ratios?

Before we address how the trading tool of Fibonacci retracement works, we need to understand what the Fibonacci ratios are and how they arise from the Fibonacci sequence. The Fibonacci sequence is a series of numbers where each number is simply the addition of the two numbers preceding it. The sequence goes on indefinitely as follows- ‘1, 1, 2, 3, 5, 8, 13, 21, 34, 55, 89, 144…’ and so on.

What is Fibonacci Retracement used for?

A Fibonacci retracement is used to recognize key support or resistance levels in a stock’s performance by using Fibonacci ratios. In descending order, these ratios are 100%, 61.8%, 38.2%, and 23.6%. While 100% and 50% are not Fibonacci ratios, they are also used to create the retracement.

How is Fibonacci Retracement Created?

How Fibonacci Retracement is Used in Trading

While it is a high-risk trading tool, Fibonacci retracement can tell you when to enter or exit a trade. The levels traced can become your entry or exit points as these are where the activity of the stock is expected to change direction. Hence those who trade using Fibonacci ratios would prefer to place their entry or exit when the stock’s performance is at a key Fibonacci ratio. Those employing Fibonacci retracement will expect volatility around this time, which could work in their favor.

To know when to enter a trade, first, find a strong uptrend. This is defined as a stock with successive periods of highs with less than 50% ‘pullbacks’, otherwise known as moderate drops in performance. One this uptrend is identified, create your Fibonacci retracement, or find an indicator that will simulate the retracement for two high and low points of your choosing. Now observe how the stock is behaving around the key Fibonacci ratios of 38.2% and 50% since the morning highs.

To do so, look at the sales made and the time when the performance was at these levels. Most trades’ performance drops moderately (pullback) at the Fibonacci points but then continues to rise, sometimes even more than the previous high. Once you see the trading activity beginning to slow down at the Fibonacci ratio, you can enter the trade as investors might be selling it for a lower price. Based on the previous performance, this pullback will see a steep upward rise at some key points. You can use the most recent high as a point of exit. This way you can sell your trade for a higher cost than you bought it for and earn a profit.