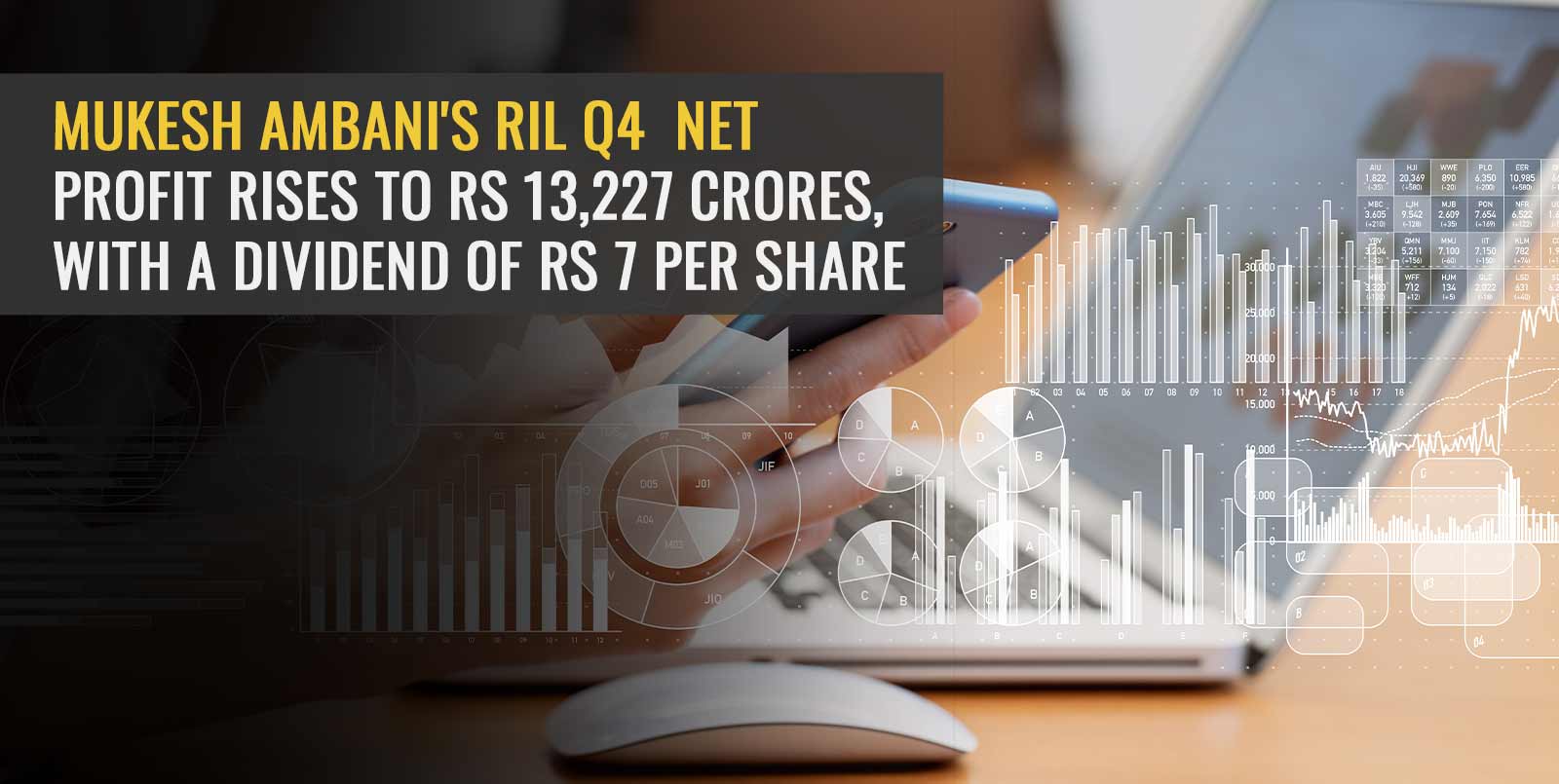 For the fiscal year ending March 31, 2021, RIL announced a dividend of Rs 7 per equity share of Rs 10 each. On a low base, most brokerages expected RIL to record a 100% year-on-year increase in net profit.

Consolidated Revenue For Jio Platforms Has Been Decreased

Jio Platforms, RIL’s telecom and digital providers arm, recorded a 0.5 percent increase in consolidated web revenue to Rs 3,508 crores, which was higher than expectations. The arm’s operating income fell 6.1% sequentially to Rs 18,278 crores, reflecting the negative impact of the farmers’ protests in North India during the quarter. The arm’s average monthly revenue per user fell significantly from the previous quarter to Rs 138.2 per subscriber, falling short of expectations.

Reliance Retail’s Revenue Has Increased By 20%

Thanks to the easing of pandemic restrictions, more stores were able to reopen during the quarter, resulting in a 20% increase in revenue from operations to an all-time high of Rs 41,296 crores. Grocery and fashion saw all-time high revenues, while strong growth in consumer electronics was aided by higher Jio unit sales. Reliance Retail’s operating efficiency was also strong in the quarter, with working revenue rising 41% year over year to Rs 3,617 crores. The arm’s working margin has increased to 8.8% from 7.4% a year ago.