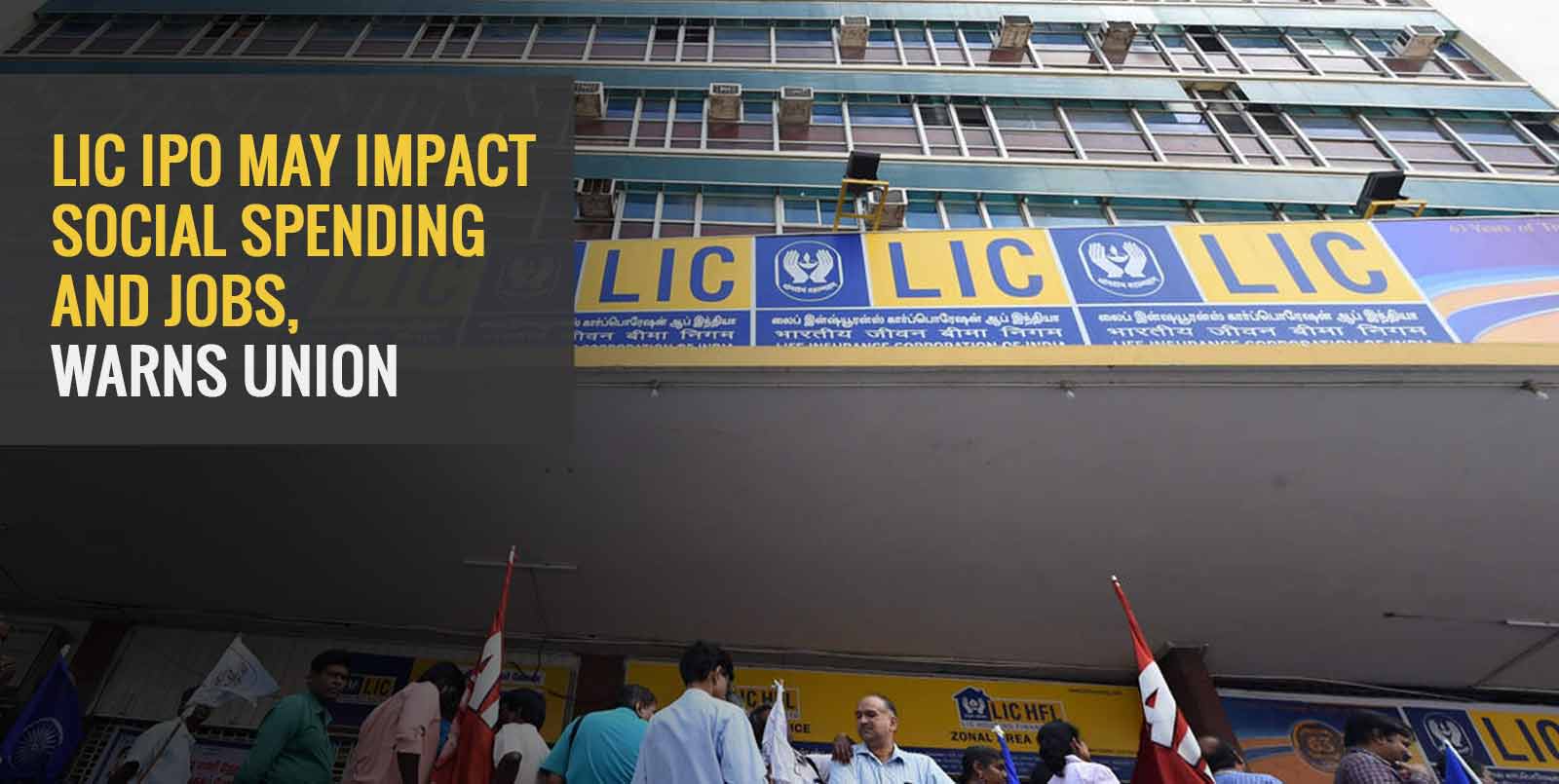 The mega IPO of the country’s biggest state-backed insurance company, Life Insurance Corporation of India, is planned for FY2020-21. However, one of its largest trade unions, All India LIC Employees’ Federation, suggests that this initial public offering can lead to job losses. In addition, the Union expects it to impact LIC’s social infrastructure spending plans.

Let’s Take a Closer Look into this Matter

The aforementioned trade union represents roughly 4,000 of the company’s 1,14,000 employees. It has written to the members of Parliament as well as the Prime Minister of India about this listing.

Rajesh Kumar, the general secretary of this Union, added that selling a national asset can be a disruptive policy. He believes that this will result in minimal recruitment and more outsourcing, thus leading to job losses.

Moreover, the Union is currently planning several campaigns in a bid to raise concerns about the LIC IPO.

What is LIC IPO, and Is It Worth the Hype?

The Government of India is planning to dilute its stake, as much as 10% of it, in Life Insurance Corporation of India. This move is part of a larger investment target and is expected to plug the widening gap in budget.

Furthermore, the share sale is set to be India’s biggest, overtaking Reliance Industries Ltd. The expected price band of this IPO can fall anywhere from Rs. 400 to Rs. 600.

While the Government is gearing up for the country’s biggest IPO, All India LIC Employees’ Federation raises concerns over the share sale. According to the trade union, diluting 10% stake in LIC may pave the way for job losses, alongside disrupting the company’s social spending. This comes after the Government of India shortlisted 10 banks for the sale, which is to take place between January and March in 2022.

Want to learn more about LIC’s initial public offering? Keep an eye on the Angel One Blogs.

The IPO is expected to not have any negative impact on its existing policyholders. Rather, experts suggest that it will indirectly benefit them as the listing will boost LIC’s operations.