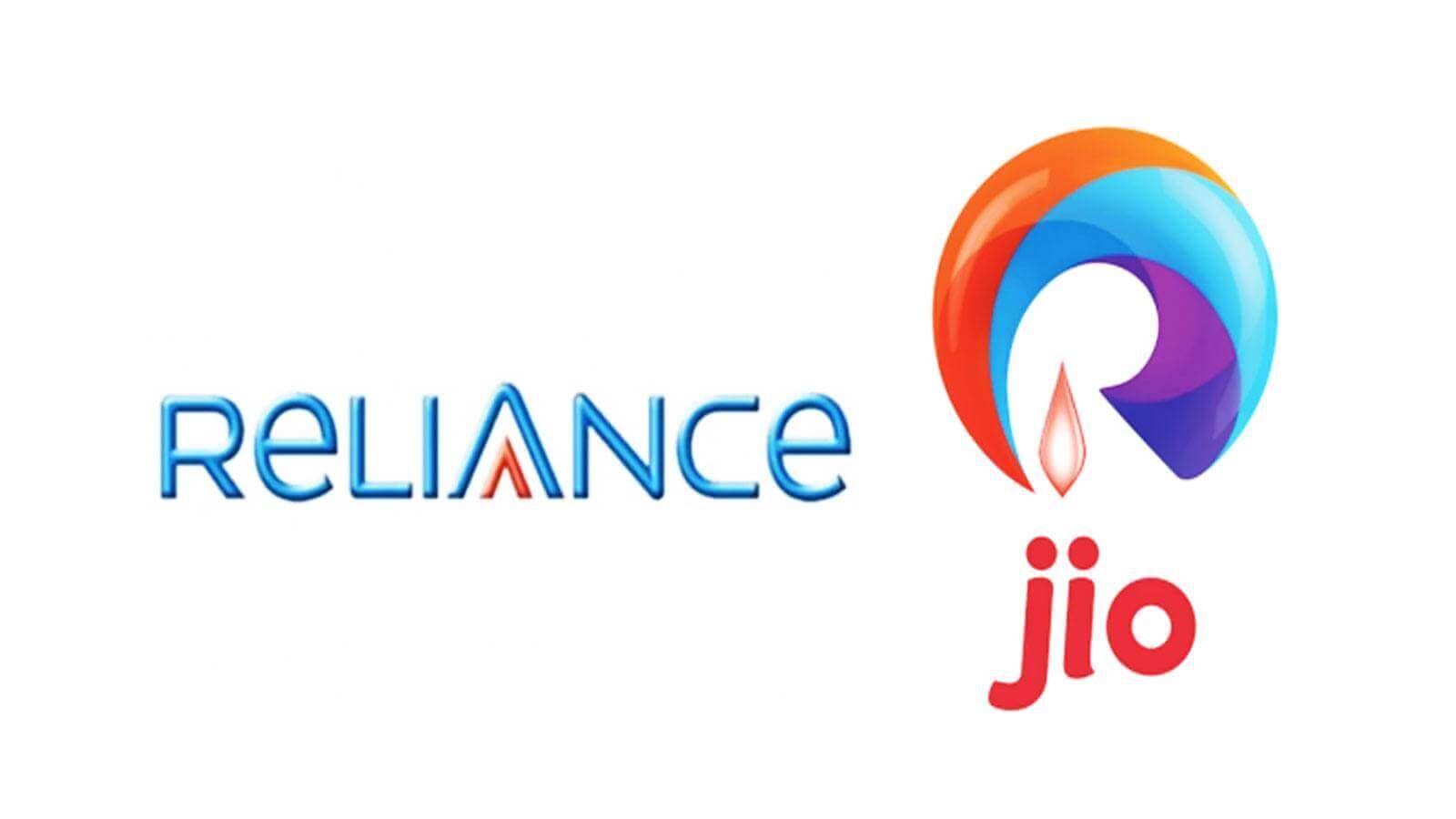 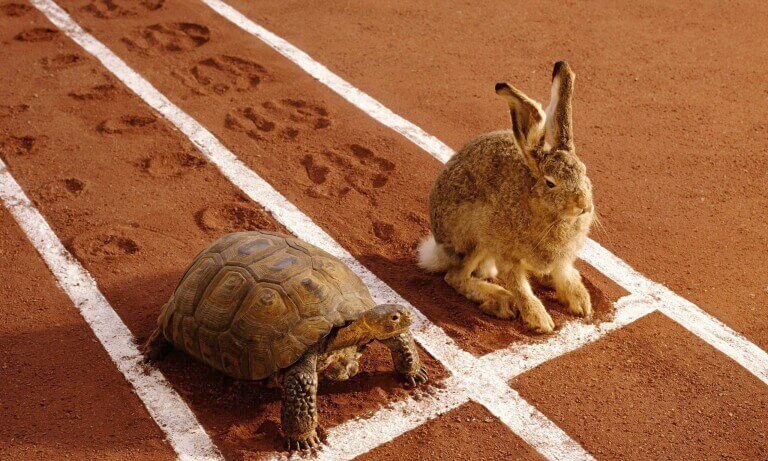 Reliance  Industries Chairman  Mukesh  Ambani has today revealed  details of Reliance Jio’s launch on the occasion  of the  company’s 42nd  AGM. Reliance  is planning  a very aggressive launch of the Jio by resorting to heavy  price  cutting. The company has  already  incurred  a relatively high  sum of 1,34,000cr towards capex for the venture  and   the  spending is  expected to increase further. Such capex  spending is huge compared to what  has been  incurred  by other  telecom operators such  as  Bharti Airtel and Idea Cellular. Reliance’s strategy  is to grab significant market share from competition, which should resultantly  lead  to other telecom  operators getting compelled to  lower  prices to defend their customer base  and overall market  share.

Further our preliminary analysis suggests that subscribing to Reliance Jio’s plans would result in 2x-4x savings for consumers. If the aggressively  priced offerings of Reliance Jio find favour among customers then the company would be able to notch up significant market share from competitors. To add  to the goodies, the company is offering unlimited voice calling and  data  download to customers free of cost from 5th September 2016 to 31  December 2016. In our  view, this is an attractive offering and might entice customers of competing telecom  players  to switch to Reliance Jio. The competition is likely to face intense pressure on their bottom-lines in the quarters to come, given the value proposition in the offerings of Reliance Jio.

During 1QFY2017, telecom companies were able to deliver double digit top-line growth although their  performance faltered on the bottom-line front. Gauging increased competition with Reliance Jio’s advent, we prefer to be cautious on the sector.

Here is a snapshot of Reliance Jio’s Tariff: