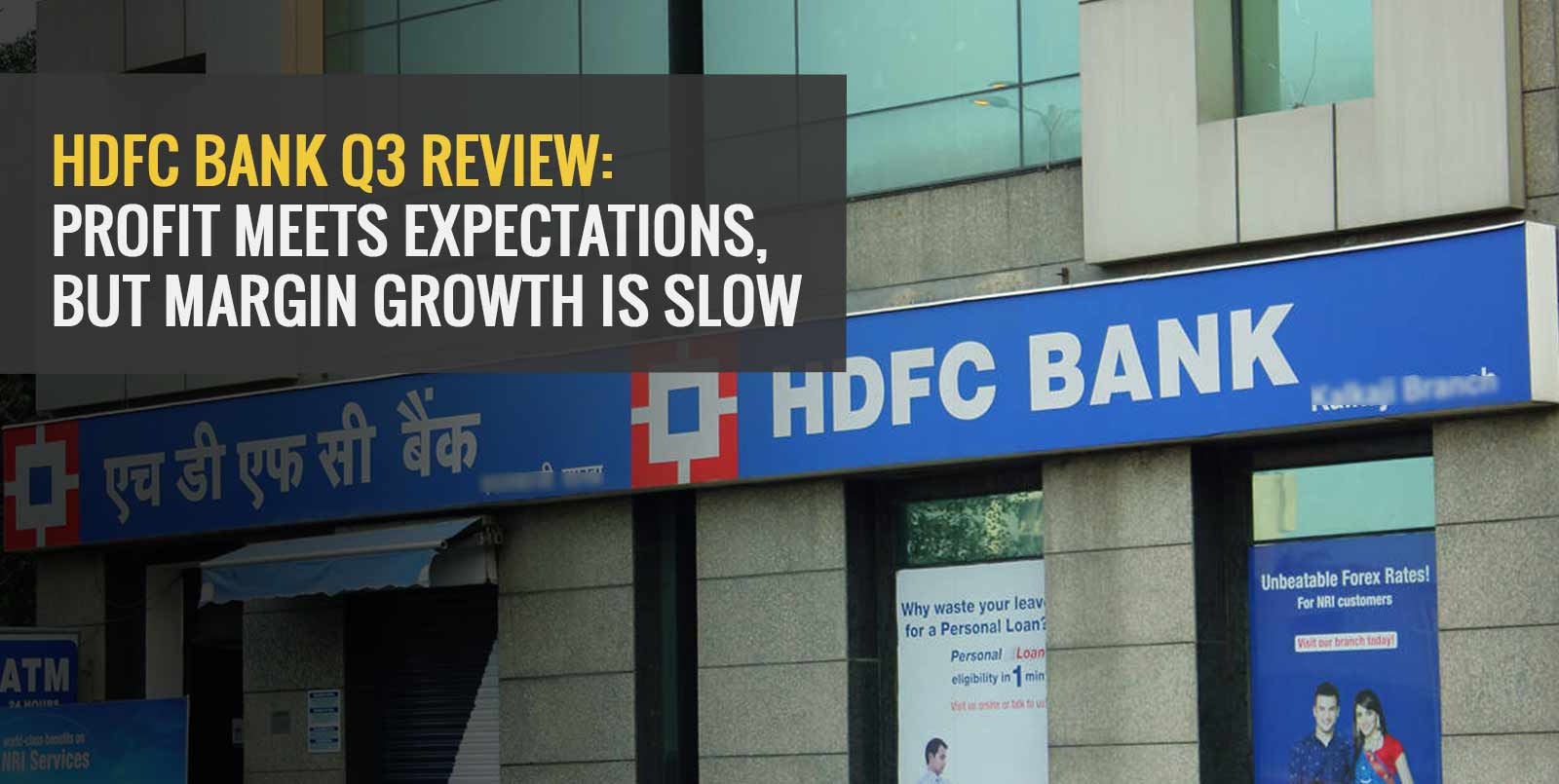 HDFC Bank, a leading private sector lender, reported a standalone net profit of Rs 10,342 crore for the December 2021 quarter on January 15, up 18 percent year on year thanks to lower bad loan charges. The profit in the previous fiscal quarter was Rs 8,758.29 crore.

Provisions and contingencies for the quarter were Rs 2,994 crore, down 12.3% year over year and 23.7 percent from the previous quarter, which included Rs 1,820.6 crore in particular loan loss provisions and Rs 1,173.4 crore in general and miscellaneous provisions. “Contingent provisions of roughly Rs 900 crore were included in total provisions for the December quarter,” HDFC Bank stated.

According to the bank, the overall credit cost ratio was 0.94 percent for the quarter. This compares to 1.3 percent in the third quarter of 2021 and 1.25 percent in the fourth quarter of 2020. At the end of December 2021, asset quality improved even further, with gross non-performing assets as a proportion of gross advances falling 9 basis points sequentially to 1.26 percent and net non-performing assets falling 3 basis points QoQ to 0.37 percent.

For the December 2021 quarter, pre-provision operating profit climbed by 10.5 percent to Rs 16,776 crore, while other income increased by 9.94 percent to Rs 8,183.55 crore. Forex and derivatives revenue, as well as recoveries and dividends, drove rise in other income, while fees and commissions, which account for 62 percent of non-interest income, experienced modest growth year over year.

Fees and commissions income climbed by 2% in the quarter to Rs 5,075.1 crore, foreign currency and derivatives revenue jumped by 68.8% to Rs 949.5 crore, and miscellaneous income comprise+ecoveries and dividends increased by 39.56 crore to Rs 1,112.5 crore.

On Friday, HDFC Bank’s stock closed at Rs 1,545.25 on the BSE, up 1.11 percent. Since the beginning of the December 2021 quarter, the stock has dropped more than 3%, lagging the benchmark indexes Bank Nifty and Nifty 50, which have gained 2.5 percent and 3.6 percent, respectively, in the same time period.

HDFC Bank issued roughly 950,000 credit cards in the previous quarter, the greatest number of credit cards it has ever issued in a single quarter. The lender has issued 1.37 million credit cards after the Reserve Bank of India lifted the prohibition on issuing new credit cards in August 2021.

Since the RBI permitted HDFC Bank to resume issuing credit cards, the lender has pledged to re-enter the market with a bang and reclaim lost market share. Following the removal of the embargo, it set a goal of issuing around 300,000 cards every month. Beginning in February, monthly card issuances might reach 500,000.