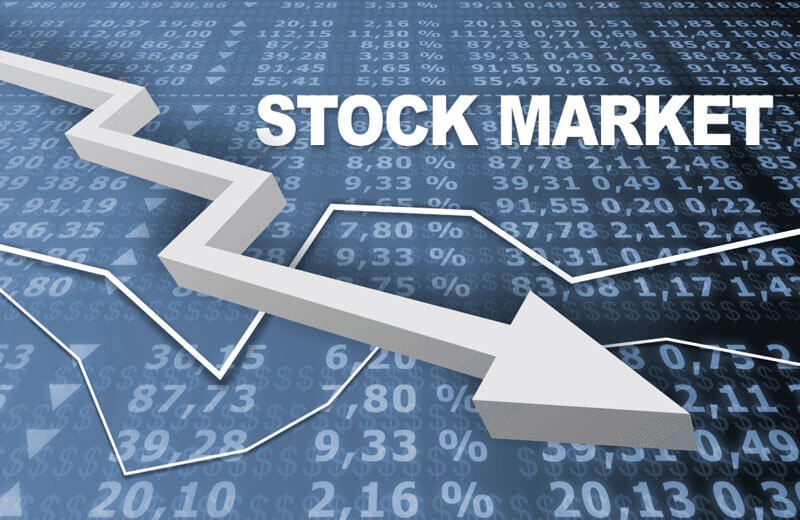 We belong to a new era where transformation and change are the only constants. It can also be safely reiterated that communication and knowledge-driven technology are the ruling orders of the day. It also applies to India, which is now playing a significant role in the global marketplace and is predicted to be one of the strongest and fastest growing economies in the foreseeable future. In other words, what was once a predominantly agricultural economy is all set to transform into a digital one.

The Indian capital market has always been a vibrant one and contributed largely to the nation’s economic development and growth. This is evident from the volume of transactions conducted daily at the Bombay Stock Exchange (BSE) and the National Stock Exchange (NSE) which perpetually attract potential investors to join the share trading fraternity to reap huge benefits, either for the short or long term.

Post 1991, when the winds of change started blowing across the Indian sub-continent, the Indian capital market started undergoing modernization, particularly in the spheres of trading & settlement. It all began with the creation of the Demat – a fully automated mechanism for trading. Since today’s investor no doubt is tech-savvy, the Demat system had ensured sheer transparency in the process of trading while also eliminating risks associated that had hitherto been associated with bad deliveries. Moreover, Demat, which in other words is the transformation of stocks held in paper form to electronic form has eliminated huge loads of unnecessary paperwork. There was also the risk of loss or theft of share certificates which no longer exists.

The revolutionary process of Dematerialization began with the stockholder opening a Demat account with his broker. This was somewhat similar to opening a bank account where his physical certificates would get transformed into an electronic and fungible form maintainable with his Demat account. This balance, moreover, would be devoid of distinguishing features of any sort.  Ever since its evolution, the Demat account has substantially eliminated the problems of fake documents, stolen shares, forged & mismatched signatures, mutilation and duplication of share certificates and other transfer problems which led to multiple arbitration cases and other investor disputes.

With the promulgation of the Depository Ordinance 1995, the Indian Government promoted a highly technical and fully automated model for all stock exchanges that offered screen-based trading as also depositories as a panacea to all investor problems. The implementation of the Depositories Act of 1996, moreover, has ensured the success of the depository concept in the capital markets of India and in trading & settlement — hitherto a time consuming and cumbersome process – is now possible at the touch of a button.

The Indian Depository System: An Overview

The discussion on dematerialization remains incomplete if one ignores the role played in it by the National Securities Depository Ltd (NSDL), India’s first and biggest depository, set up in 1996. The NSDL was promoted by certain national institutions which were principally responsible for the country’s economic development. Its prime objective was to establish and maintain an infrastructure that matched international standards for dealing in securities in demat form. By using flexible and innovative technology systems, NSDL ensures the soundness and safety of the Indian capital market. It also develops suitable settlement solutions thus, increasing efficiency, minimizing risk and reducing costs. NSDL also enables the processing of securities transactions by book entries. A DP or Depository Participant, the NSDL’s agent offers depository services to all investors. As per SEBI guidelines, banks, financial institutions, stockbrokers and custodians are eligible for being DPs. The investor, also called the BO or beneficial owner opens a Demat account with any DP to dematerialize his holdings and to trade in and/or transfer them subsequently.

The Central Depository Services (India) Ltd (CDSL) came next in February 1999, with the BSE Ltd as its main promoter. It was a joint venture with leading nationalized banks such as SBI, Bank of Baroda, Bank of India and Union Bank of India with Standard Chartered Bank and HDFC Bank also participating. The principal aim of the CDSL is to provide dependable, convenient & secure depository services to investors at affordable costs. It is also linked with all other major Indian stock exchanges such as the BSE Ltd; NSE & the MCX Stock Exchange. The balance shown in the investor’s account which is maintained and recorded with the CDSL is obtainable from the DP. The DP provides an account statement to the investor periodically and this gives out details of his holdings as also transactions.

Angel One is spearheading the digital revolution in the brokerage industry and has launched its digital KYC facility, an ultra-fast account opening experience through digital signature using bio-metric devices. The e-KYC facility allows investors to fill up a simple form, provide biometric authentication at their home, receive account activation and start trading within an hour. Use form to take advantage of Angel One’s eKYC.

Technology has indeed come a long way and still continues to shape the stock market into a more investor friendly place. Let’s see what the future has in store.