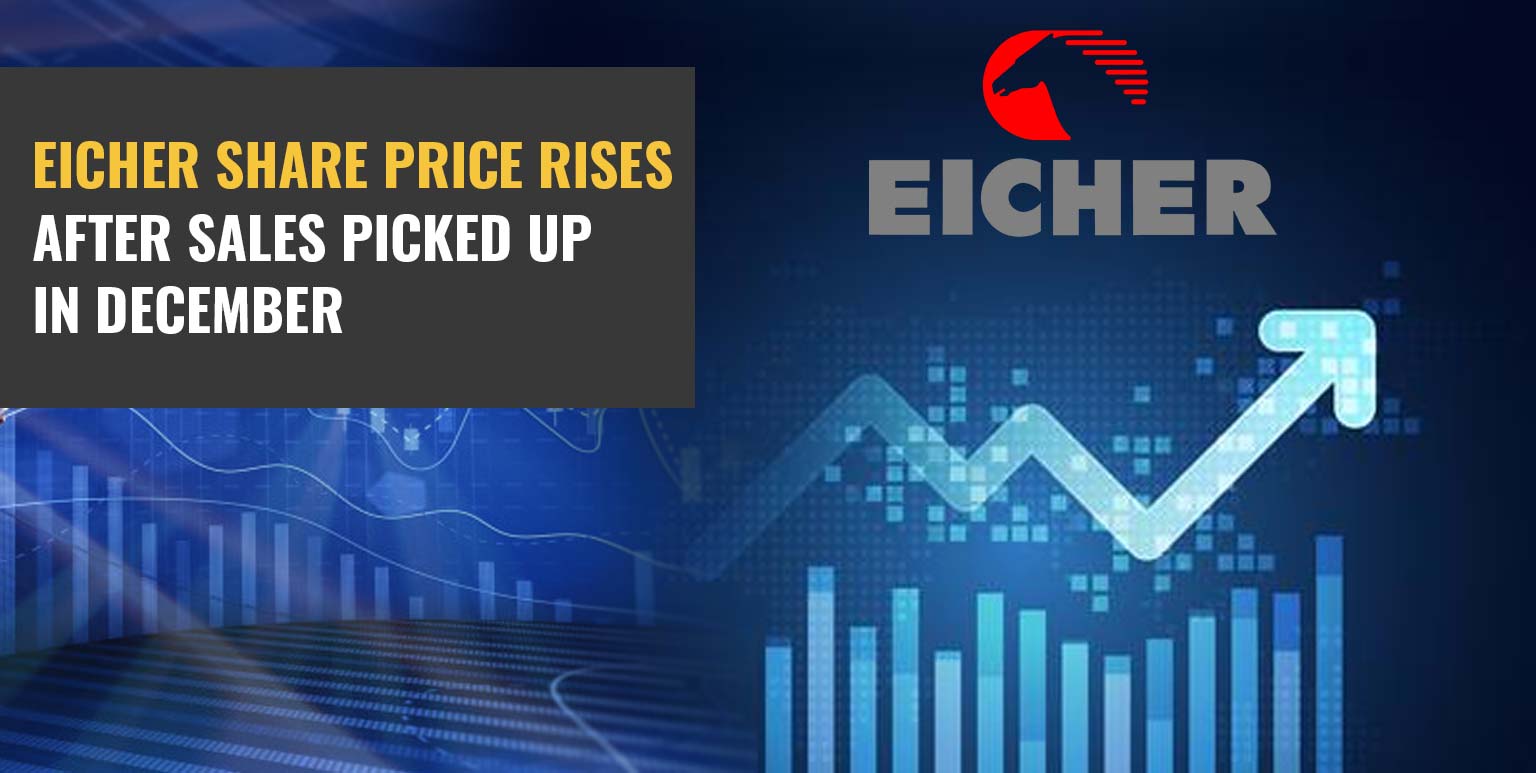 COVID-19 has impacted the two-wheeler market like any other sector. However, growing aversion of public transport caused by fear-factor of contamination is giving the Indian two-wheeler manufacturers a hope.

Some Of The Forthcoming Trend From  The 2-wheeler Industry

A new trend is emerging in the Indian 2-wheeler segment where there is a rise in demand for privately owned vehicles. A recent survey showed that Auto Giants are already concentrating on advantaging from the new opportunity arising. There is a rise of almost 33 percent in export where domestic sales stood at the same level of fiscal 2016-17.

As Indian economy is gradually opening, experts hope the market demand to rise further. Several companies have asked their employees to avoid public transport. Secondly, as the economy opens up and job generation starts, reverse migration of workers would push the demand for two-wheelers up.

But The Worries Aren’t Over Yet For The Auto Majors

When the two-wheeler manufacturers are expecting a robust demand in the market, some concerns remain.

Eicher reported a 37 percent jump in sales in December 2020 from last year and 8.17 percent month-on-month gain from November 2020.

Here Is How The Business Looked Like In December For Eicher

Sales for the company’s flagship, Royal Enfield surged in 350 cc engine capacity and above. Sales soared by 33 percent for 350 cc bikes and 106 percent for bikes in more than 350 cc engine category, selling 5,415 units in December 2020. Export volume rose 84 percent, and the company sold 3,503 units in December 2020 against 1,927 units it sold during the same month last year.

The commercial vehicle segment of Eicher Motors also reported a surge of 31.78 percent. Export jumped by 23.6 percent although overall domestic sales declined by 7.7 percent in December 2020.