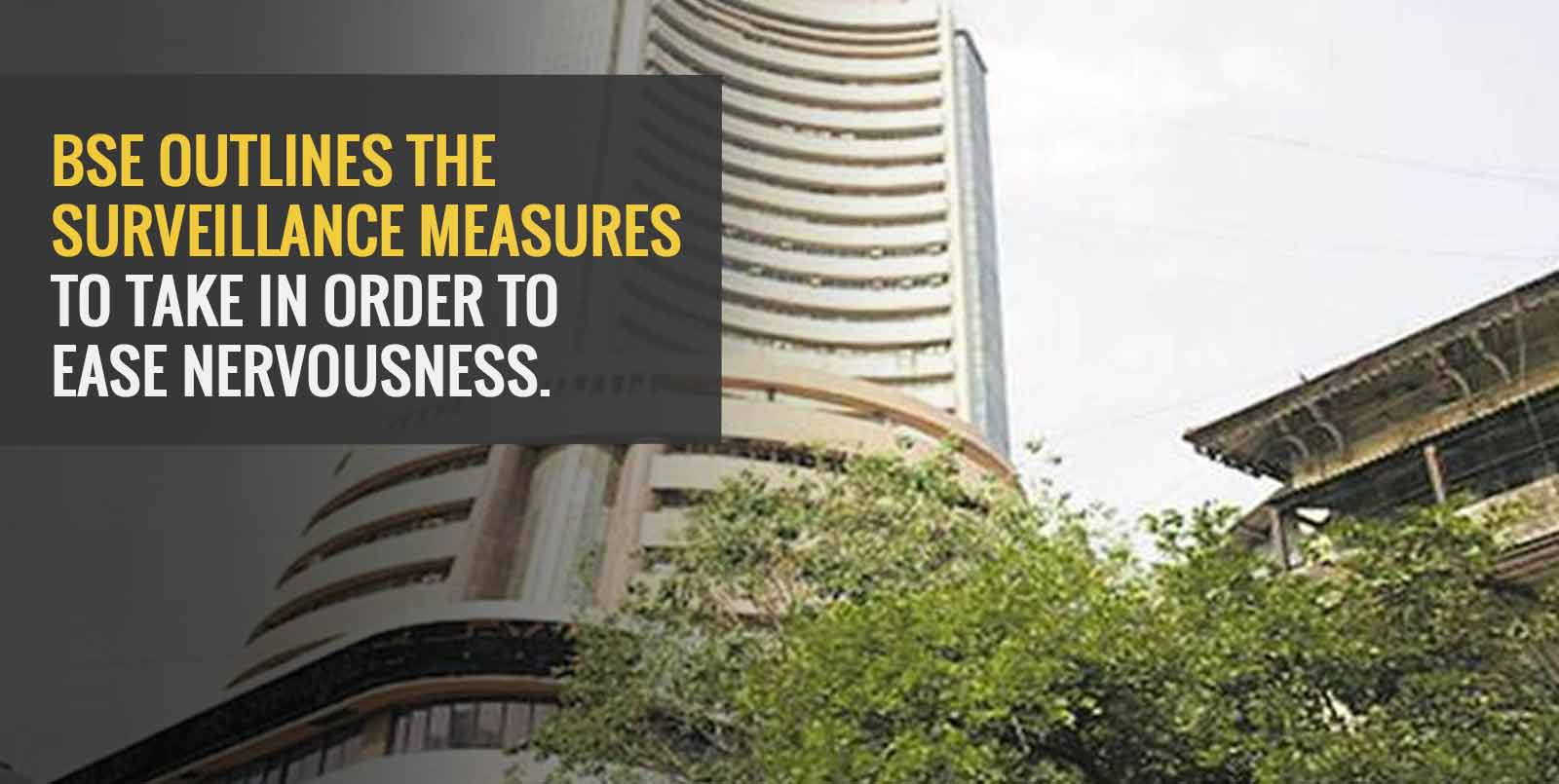 A notification from India’s largest exchange has done something similar to what an economic uncertainty, a weak currency, and multiple waves of pandemic has done. The rampant surge in mid- and small-cap stocks has been effectively halted by a BSE circular issued on Monday.

Small-cap stocks have been hit the hardest by the move. The BSE Midcap index has dropped about 4% this week, while the BSE Smallcap index has dropped over 5%. The circular has elicited a mixed response. While some have welcomed the circular’s “correction” in “overheated” global markets, others believe it was unneeded.

What do you mean by surveillance measures?

These indicators are generally focused on volume or price movements

What is the purpose of the most recent BSE circular?

For most equities, both Mumbai-based exchanges already have daily circuit filters. They range from 2% to 20%.

Along the same lines, BSE has developed a new circuit that will be relevant for a prolonged period of time. Using the same instance, the trading range for a week will be Rs 60-160, for a month Rs 200-50, and for a quarter Rs 300-30. Any price quote that falls outside of the range will lead to the cancellation of the transaction.

Some companies will be subject to additional weekly, monthly, and quarterly circuit filters as a result of the latest BSE rule, which many anticipate will be small and microcap names. The list of such stocks is still being compiled.

Is the circular valid for all BSE stocks?

No. It only applies to equities that are explicitly listed on the BSE and nowhere else. On the BSE’s platform, there are around 4,748 equities, with 3,899 of them open for trade. The NSE, on the other hand, has roughly 1,700 stocks open for trade.

How will stocks for the add-on circuits be chosen?

The rule applies to equities in the X, XT, Z, ZP, ZY, Y groups with a market capitalization of less than rupees thousand crore exclusively, according to the BSE. Furthermore, their share price should be at least rupees ten per share.

What is the best way for a stock to get off the list?

A security placed under observation has to stay in the framework for a minimum of 30 calendar days before being able to leave if it fails to meet the requirements of the aforementioned framework. The BSE stated that monthly assessment of shortlisted securities under the framework will be carried out.

When does the rule take effect?

The rule will take effect on August 23.

What prompted BSE to issue the circular?

According to market participants, because the BSE includes a significant number of small companies, many of them are traded infrequently and in small volumes. Some traders will be able to influence prices as a result of this. Many companies have risen dramatically in a short period of time, enticing retail investors who end up losing money to manipulators because there is little intrinsic rationale for stocks to grow.

Is NSE working on something similar as well?

NSE has no such ambitions because its universe is significantly smaller. As a result, they don’t have a lot of small businesses. Small and microcap companies are particularly prone to price manipulation. The NSE already has various safeguards in place to protect investors.