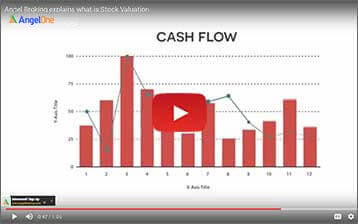 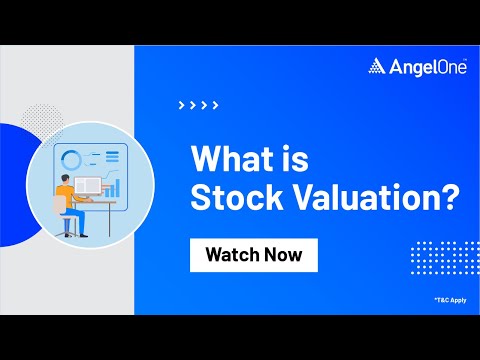 Amit is relatively new to the world of trading. He often comes across the term ‘Stock Valuation’ but has never fully understood it. So, here’s a basic insight into the concept: Stock Valuation entails several methods that are used to value a stock 2 most commonly used Valuation methods are Absolute & Relative. The Absolute Valuation model attempts to find the true value of an investment based only on the company’s fundamentals like dividends or its cash flow. Relative Valuation models operate by comparing the company in question to other similar companies & involve calculating multiples or ratios, such as price-to-earnings multiple. Generally several valuations are done to create a range of possible values for a given stock. With a better knowledge of the valuation model, Amit can now make informed investments decisions & trade with Angel One as his trusted partner.