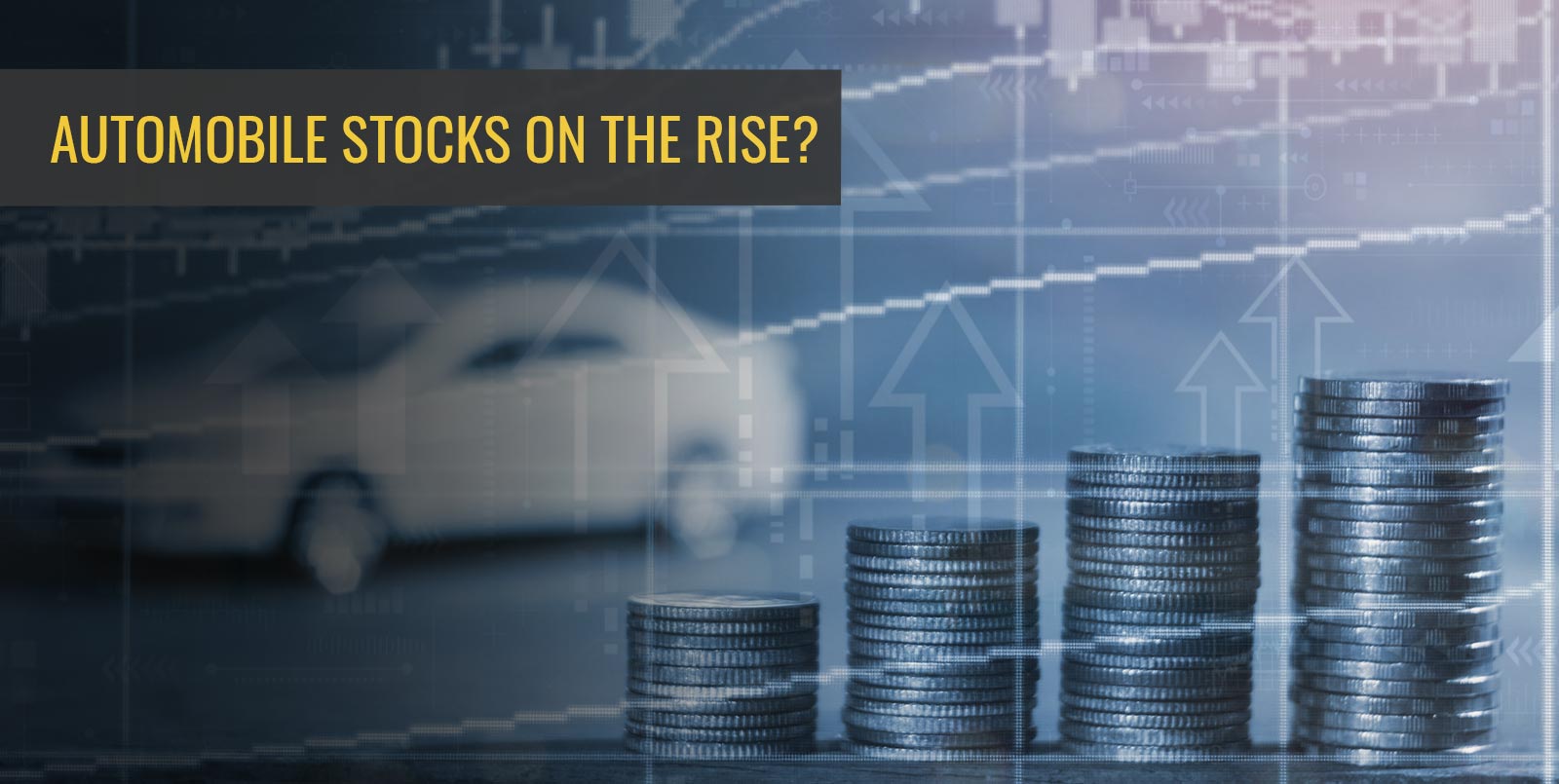 Since the stock market crisis in March 2020, auto stocks have been rising. They have, however, been on a downward trend since the start of 2022. Between January and March 2022, the BSE auto index decreased by 13%. The lack of semiconductor chips was the cause of the downturn. The continuing war between Russia and Ukraine made this scarcity worse. Both Russia and Ukraine are suppliers of the raw materials needed to make semiconductors.

The gains made by car stocks after the epidemic was erased by a decrease brought on by rising crude oil costs in March 2022. The tendency has since altered, though. Auto stock prices have increased by 25% since their 52-week lows. Auto stocks appear to be reclaiming their former glory.

In the meantime, India’s government has revealed its EV strategy. A battery swapping strategy was created under this initiative to hasten the deployment of EVs. The announcement has also boosted the value of car stocks.

Automobile sales are expected to increase as a result of increased demand brought on by an early monsoon. This has also contributed to the increase in car stock prices.

The effect is already visible on the Auto Stocks

The BSE auto index has increased by more than 7% during the last five days.

Let’s have a look at some of the share updates from the industry experts.

Mahindra and Mahindra Ltd (M&M)’s announcement of incorporating a wholly-owned subsidiary, EVCo, in agreement with British International Investment (BII), is a stepping stone on its electric vehicle (EV) journey. Shares of Mahindra & Mahindra have increased by 9.3%.

The Japanese automaker is likely to benefit from buoyant demand for passenger vehicles, driven by rising demand in tier-2 and tier-3 cities and rural areas. It is also expected to regain market share in the SUV segment, led by product launches in mass and premium segments. Shares of Maruti Suzuki increased by 12.5% this month so far.

India’s one of the oldest automotive companies, Bajaj Auto remains the preferred pick in the 2W segment given reasonable valuations and strong medium-term growth prospects. Shares of Bajaj Auto are up by 5.2% this month.

After the disastrous last year, the winds have been changing for the auto sector. Hero MotoCorp’s share price has been improving for the past 3 months.

It is nearing its January 2021 high. The share price of Hero MotoCorp increased by 10% this month as well.

One of the most promising industries in India is the car sector. The size of the country’s market is the cause. It ranks as the fifth-largest automaker in the world. This industry includes subsectors for electric vehicles (EV), buses, and scooters, among others.

The Indian EV market will be a major force in the global car industry.