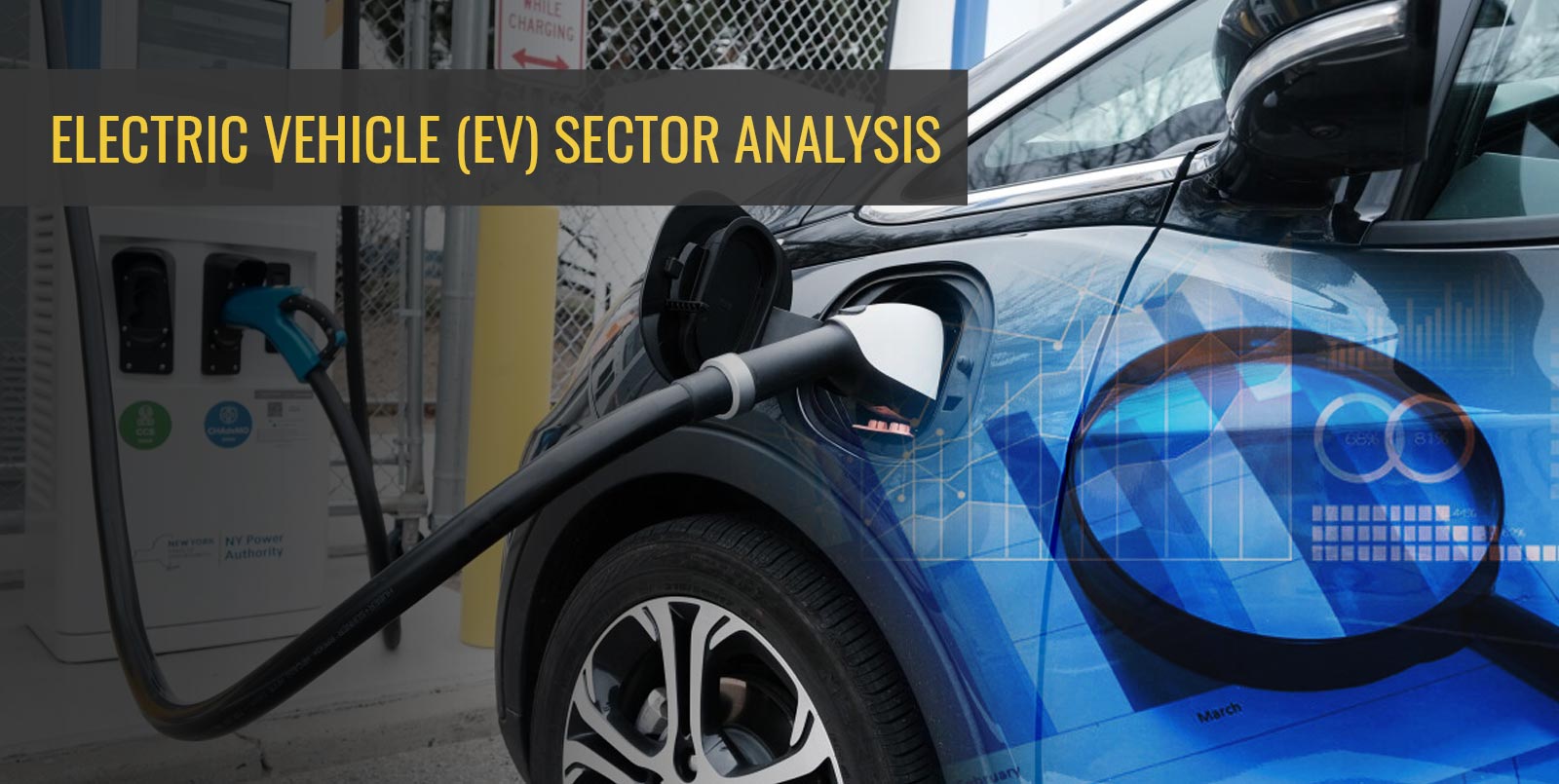 Other growth factors for the Indian EV market include federal subsidies, a regulation that favours higher discounts for electric two-wheelers built in India, as well as an increase in localised ACC battery storage production.

Additionally, the Cabinet authorised a production-linked incentive programme for the automobile industry in September 2021 to promote the development of electric and hydrogen fuel cell cars. In 2021, India claimed to sell over 300,000 EVs.

A paradigm change is now taking place in the global automobile sector as it attempts to transition to alternative, less energy-intensive choices. India is making investments in this transition to electric mobility.

One of the main drivers behind India’s recent measures to accelerate the transition to e-mobility is the weight of oil imports, growing pollution, as well as international pledges to battle global climate change. 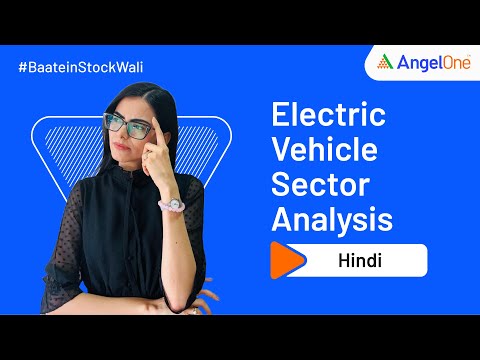 The Indian automobile sector now ranks fifth globally and is expected to rise to third place by 2030. Reliance on the traditional forms of fuel-intensive mobility will not be viable given the size of the domestic market.

Federal authorities are creating a transportation alternative that is “Shared, Connected, and Electric” in an effort to solve this, and they have set an ambitious goal of attaining 100% electrification by 2030.

India has a lot to gain by switching to electric vehicles (EVs), including access to qualified labour in the manufacturing and technology industries and a relative abundance of renewable energy supplies.

Due to the fact that the Indian EV market is still in its early stages, not all vehicle types have a clear market leader. In the two-wheeler market, there are more than ten significant companies. In the electric bus market, there are three to four. The major electric vehicle (EV) manufacturers in India are as follows:

Mahindra Electric (Subsidiaries of Mahindra & Mahindra Pvt Ltd): In India, Mahindra is credited as being an EV pioneer. Being the first major EV producer, Mahindra introduced Reva as its first EV in 2001. The first electric vehicle in India was the Mahindra Reva. Mahindra established a specialised R&D facility in Bengaluru throughout the years. The Mahindra E20 and eVerito are two of its further electric vehicle variations. However, Mahindra has expanded its emphasis to include the production of battery packs and has cooperated with a number of organisations to promote EV charging.

Tata Motors: The largest automaker in India is Tata. Its automobile business includes the production of automobiles, trucks, buses, military vehicles, and utility vehicles. Tata Daewoo and Jaguar Land Rover are some of its affiliated businesses. Tata, however, is a newcomer as compared to Mahindra in the EV market. Tata provides 4 different four-wheelers for customers to choose from. The electric versions of the Nexon, Tigor, Nano, and Tiago. Tata anticipates demand from state transportation unions for its electric bus product. Long-term demand is projected to be in the range of 400,000 buses. Tata has concentrated on installing charge stations in addition to EVs as part of its attempts to upgrade the infrastructure of the sector.

Hyundai: With the introduction of the Hyundai Kona EV in India, Hyundai entered the country’s EV market. According to the South Korean automotive industry behemoth, Kona was specially created to accommodate the operational circumstances in India. The car’s 452km range on a single charge is one of its unique selling points. This met the ‘Kitna Deti hai’ demand for autos among Indians well. In response to this, Hyundai stated that another EV is being developed with affordability in mind to cater to the mass market. In the next two to three years, this EV should be prepared to hit the market.

The top 3 Stocks from various auto industry categories that can take on the EV market in India are:

The availability of money for original equipment manufacturers, battery makers, and charge station operators, as well as upgrades to the infrastructure and a variety of alternatives for customers, will ultimately determine the size of India’s EV market growth.

The predicted annual battery capacity of 158 GWh by FY 2030 is also necessary to realise India’s EV objective, creating enormous investment possibilities. At this point, it is imperative to take action to enable policy support measures.

It indicates that the government is aware of this. It has been implementing incentives to increase market demand in priority markets, such as electric two-wheelers, and localising the manufacture of essential components, such as ACC battery storage, as well as electric automobiles and auto parts through the corresponding PLI programmes.

Additionally, EV rules have recently been adopted by a number of Indian states in an effort to spur industry investment and increase the viability of EV adoption among consumers.