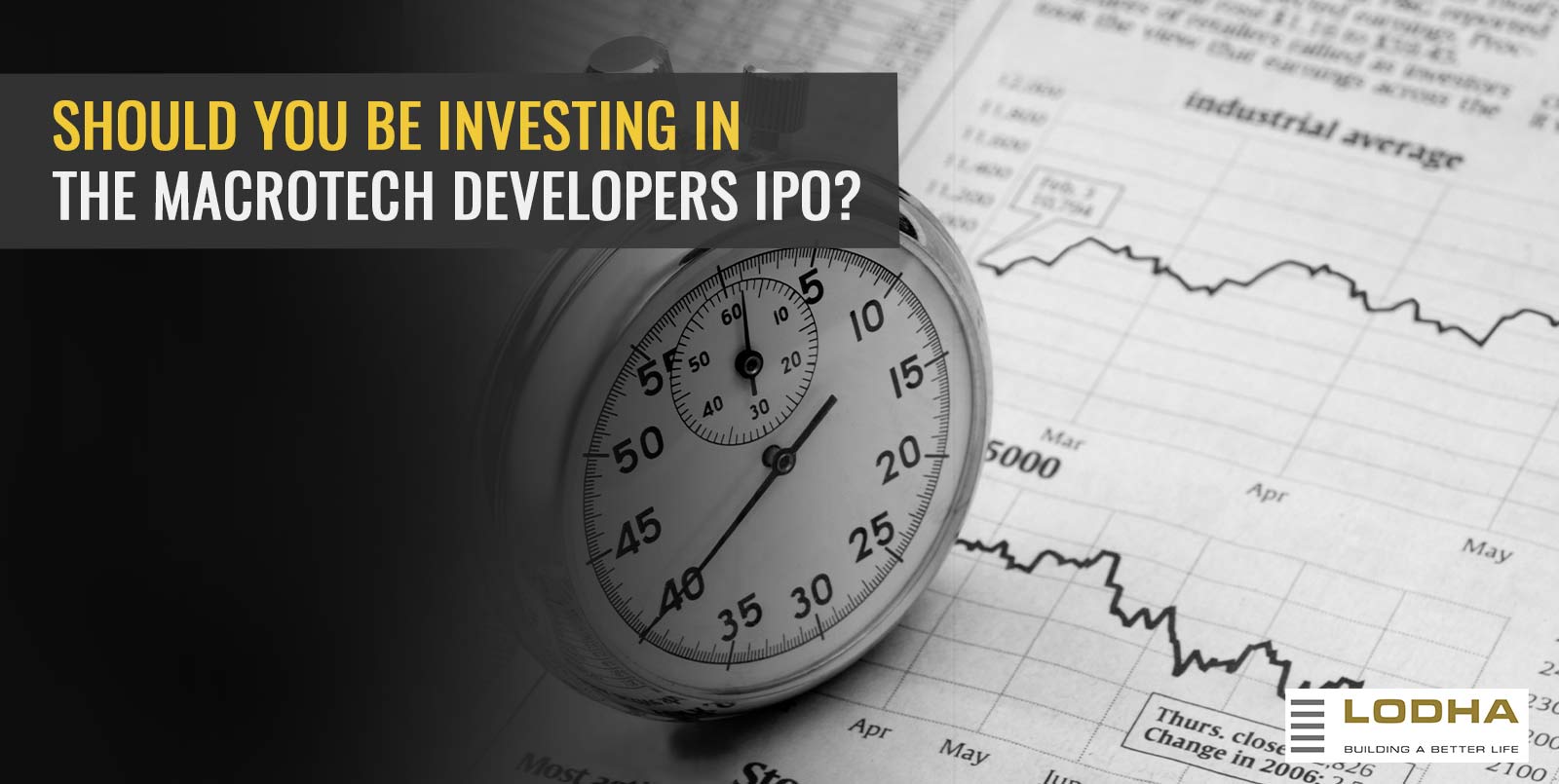 The IPO aims to raise capital to acquire land, meet corporate demands, and reduce the outstanding borrowings of the company. Before plunging into further details, let’s have a look at the company’s fundamentals and financials.

Macrotech was previously known as Lodha Developers. The company has its primary and core business in the residential housing construction field. They primarily focus on affordable housing in the mid-income housing range. The Chief Executive Officer and the Managing Director of this company, Abhishek Lodha, has maintained the legacy of this company. Over the years, the company grew into one of the largest real estate developers in the country.

In 2019, they expanded their services from mid-range housing to the development of industrial parks and logistics. They entered into a JV (joint venture) with a subsidiary of ESR Cayman called ESR Mumbai 3 Pte. Limited. As they continued to evolve and grow in the real estate business, many began comparing the services offered by Macrotech Developers with its peers like Oberoi Realty, Prestige Estates Projects, DLF, Sobha, and Sunteck Realty.

Now, Macrotech Developers is involved with the development of commercial real estate as well. They are popularly known for completing 91 projects thereby amounting to the construction of nearly 77.22 million square feet of land.

The financial health of Macrotech Developers

Assessing the financial health of a company is very important before investing. Macrotech Developers seem to have a clean slate when it comes to finances as their profits and revenue had slightly reduced between 2018 and 2019. However, the company has increased its overall revenue by March 2020. It is important to keep in mind that for almost every company across industries, the revenue decreased in the year 2020 ever since the lockdown.

How much can you bid on Macrotech Developers?

How to apply for Macrotech Developers IPO?

You can apply to the Macrotech Developers IPO through any of the brokers available. You can choose the number of shares you want to bid for. Then, you can process by making the payment online through your UPI or ASBA. Your allotment for bids will be announced on April 16, and your refunds would be initiated by April 19. Finally, the IPO listing will happen on April 22, 2021.

If you are yet to create a Demat account, Angel One is the right place for you. To know more about the IPO and get live updates, follow Angel One.