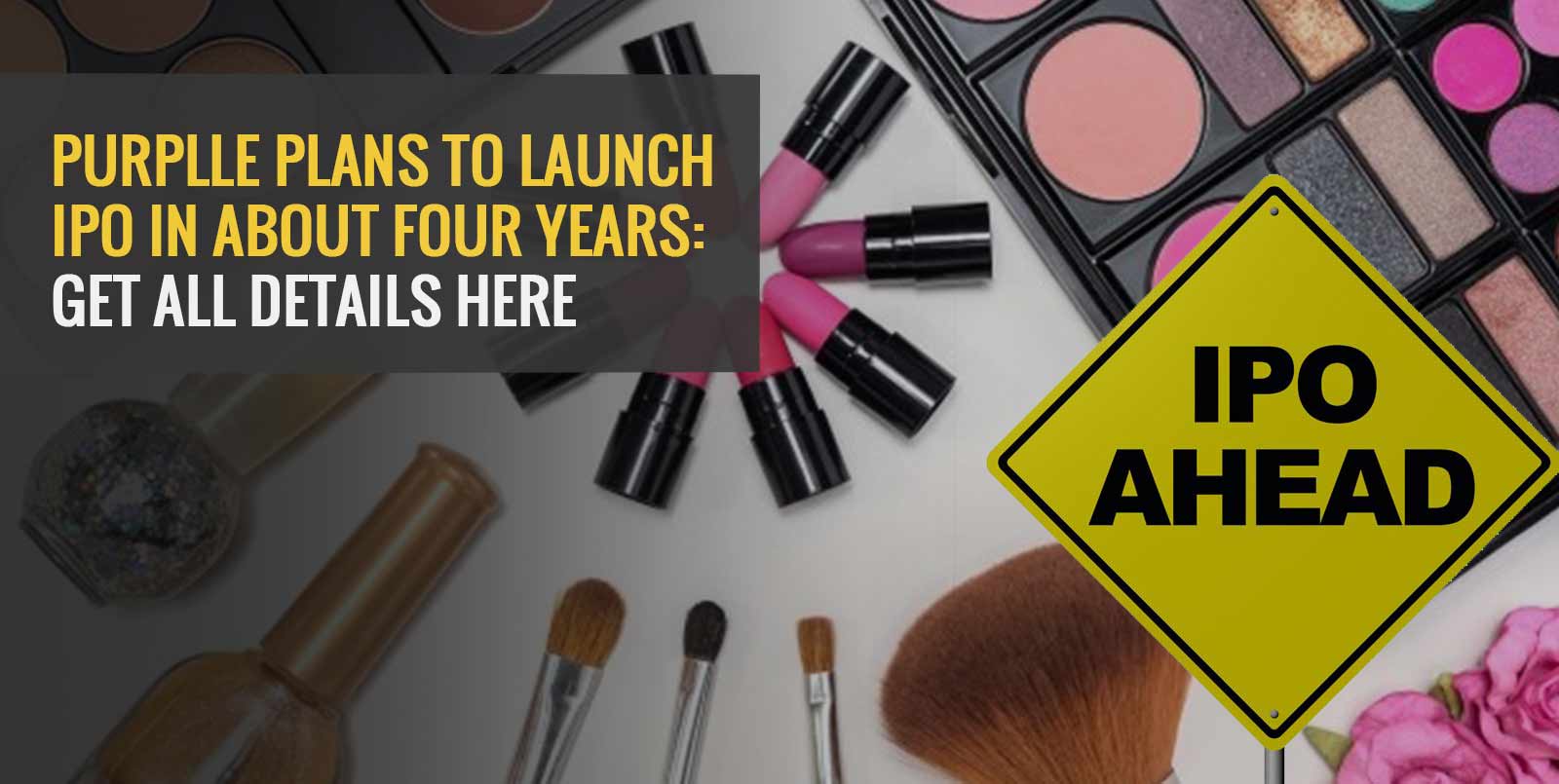 Mumbai-based e-commerce firm, Purplle is planning to float its initial public offering in the next 3-4 years. The online beauty and wellness store operator made this announcement just after Nykaa launched its initial share sale.

To know more about what lies ahead for Purplle, read on.

The CEO of the company, Manish Taneja, believes that it is the ideal time for the company to expand, considering that the beauty segment has a lot of momentum right now. Before launching its public issue, Purplle is looking to scale its operations at a growth rate of 80% on a year-over-year basis. Once this company manages to up-scale, its profitability can increase owing to reduced costs.

On 29 October 2021, Friday, Purplle announced that it raised approximately $75 million or Rs. 555 crores in its latest funding round. Blume Ventures, Sequoia Capital India, and Kedara were the leaders of this funding round. Purplle aims to achieve the following objectives by utilising the funds:

As of now, Purplle has a gross merchandise value (GMV) of $150 million. The main aim of this company will be to extend its market share in India over the forthcoming 3 or 4 years. It plans on becoming one of the leaders in the beauty segment before entering other markets. The company will not stop investing in technology. Furthermore, it will continue to introduce products that are data-backed.

Here are some noteworthy highlights of Purplle:

Following the new funding round, Purplle will have adequate funds to reinforce its capabilities concerning technology. Furthermore, the company may invest in talent acquisition and development, introducing new product lines, and growth acceleration.

Keeping in mind that the company will take a few more years to launch its IPO, individuals can consider applying for any of the forthcoming public issues. That said, make sure to consider various factors, such as strengths, weaknesses and financials of the company before subscribing to its IPO.

The most recent investors of Purplle are Sequoia Capital India and Blume Ventures.

Till now, Purplle has a total of 16 investors.

Purplle was founded in 2012 by Rahul Dash and Manish Taneja.