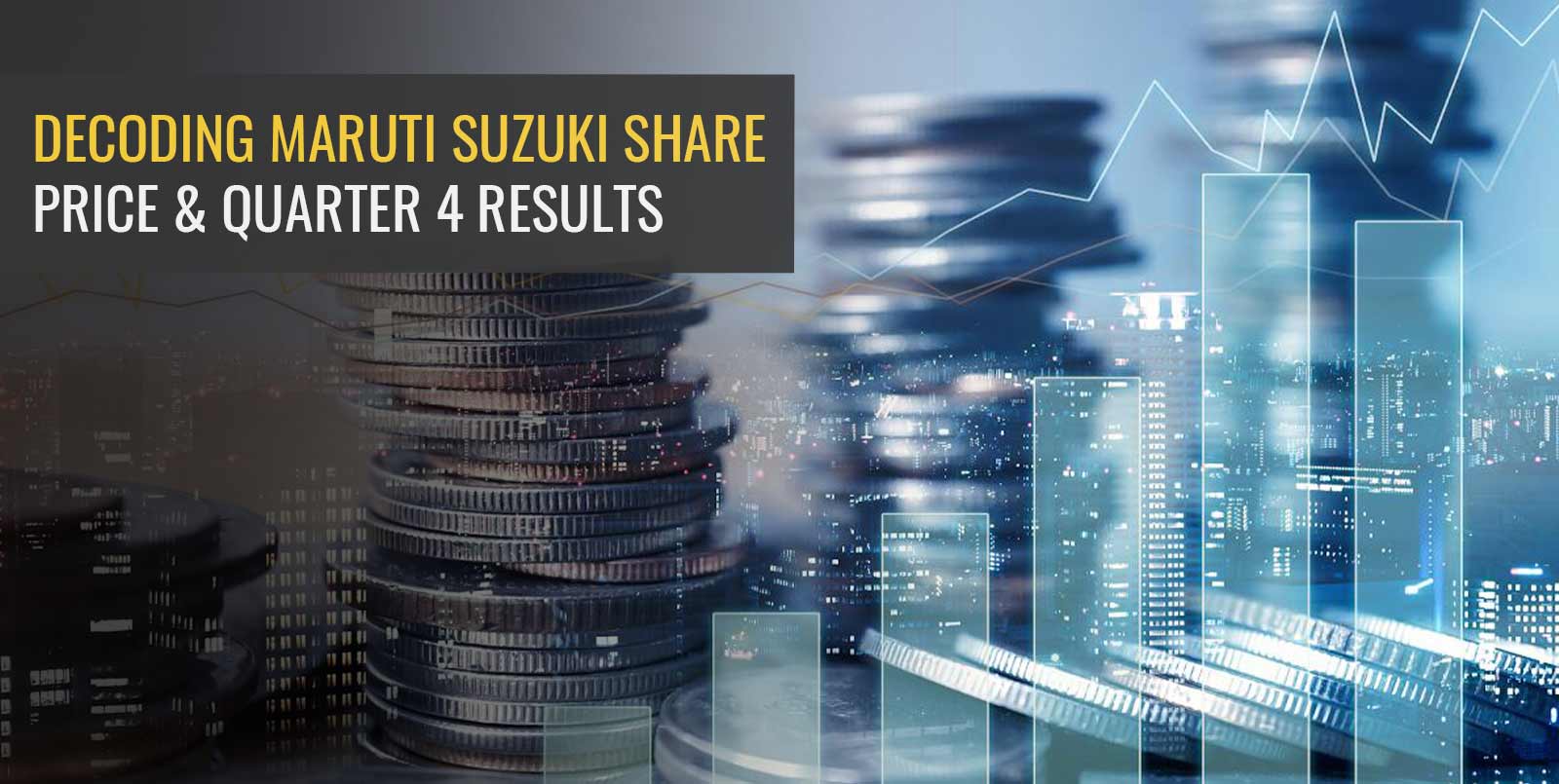 April 29, 2022, saw Maruti Q4 results 2022 announced which were indicative of a 58 per cent rise in terms of net profit. These profits were owed in large part to surges in prices and dips in sales promotion costs which were far weightier than the impact that high raw material costs interspersed with semiconductor shortages worldwide had.

Price Hikes and The Reasons Behind Them

It is worth noting here that Maruti is responsible for selling a large number of Indian cars and its primary ownership lies in the hands of Motor Corp, a Japanese company. Its success in the country over the past few decades meant that its five price hikes over the course of January 2021 to April 2022 didn’t deter its popularity to a large extent. This is evident from the fact that the car manufacturer’s sales rose to a figure of INR 25,514 crore for the fourth quarter and were indicative of an 11 per cent year-on-year gain. This holds true despite the fact that the company sold 488,830 vehicles in the period between January and April which falls 0.7 per cent lower in comparison to the same time frame for the previous year.

Price hikes were initiated by Maruti Suzuki India owing to the fact that commodities ranging from precious metals to aluminum and steel rose at an unprecedented rate this year. That being said, the company still strived in its bid to reduce its costs such that customers would experience less of a hit.

When looking at Maruti shares, they happened to trade at a marginally higher price point that amounted to INR 7,891.80 per share on the National Stock Exchange as of Friday.

The car manufacturer stated that its Board recommended a final dividend that would amount to INR 60 per share for the financial year 2022.

January to April 2022 also saw the sales for Maruti Suzuki India Ltd. within domestic confines amount to 420,376 units which are indicative of a dip of 8 percent over the previous year’s period. Export markets however were more receptive to the auto giants goods as sales within them stood at 68,454 units which is the highest they’ve ever amounted to in any quarter.

Challenges for the Car Maker

While Maruti Suzuki India has reigned supreme as one of the country’s most popular auto manufacturers, there do exist certain challenges it will need to attend to going forward. One of the most pressing concerns is the fact that it is perpetually losing its market share and it is to blame itself in large part for the same.

The auto industry is one that is constantly adapting to meet the ever-evolving taste and preferences of its clientele. Maruti Suzuki India has to keep up with these tastes and should bring out more electric vehicle offerings given that they are set to be part of our sustainable present and future.

Visit the Angel One website to stay up to date with Maruti Suzuki India share price changes as well as other publicly traded companies that catch your attention. If you wish to start your trading journey today, visit Angel One such that you can create your own Demat account.