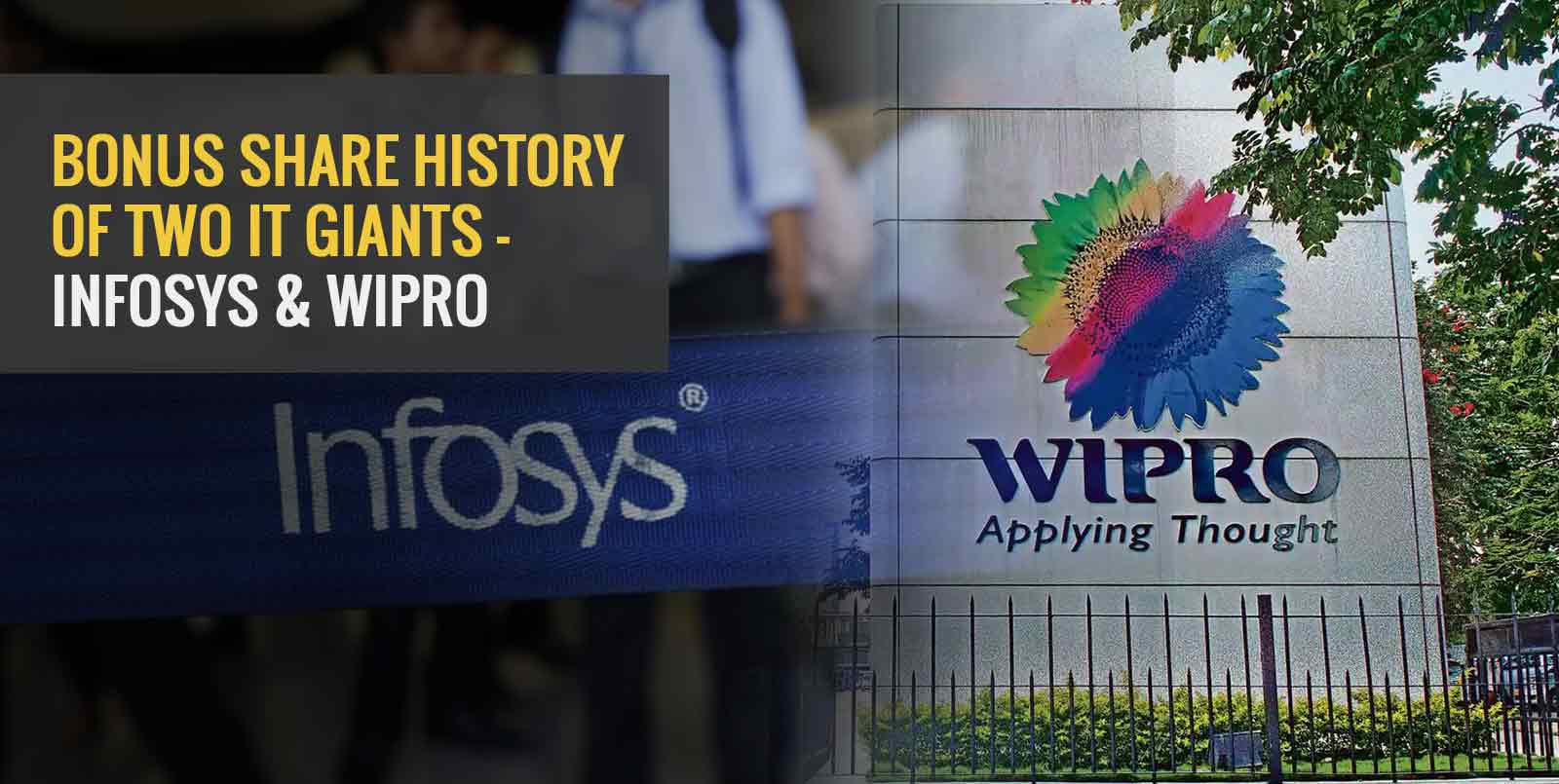 What is a bonus share in the stock market?

Overall, if you had 3 shares in 1981 then today you would have 20,480 shares of Wipro, which would, of course, churn out a healthy amount for any investor.

This means that if you had a single share of Infosys in 1994 then today you would have 512 shares of the same. 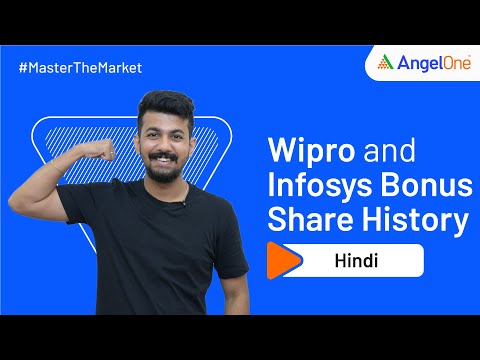 Bonus shares are an extremely useful tool for companies trying to expand under severe pressure. It also saves tax money for investors. The following points show how bonus shares should be considered by a company:

Thus we can see that dividends and capital appreciation are not the only things to look at while judging a stock. Now that you have read up about Wipro bonus shares history and Infosys bonus shares history, try exploring the different stocks available on the market and see which ones are the most profitable for you, with or without dividends. You can open a demat account with us and start exploring such shares through the Angel App.

Disclaimer: This blog has been written for educational purposes only. The securities quoted in the article are merely examples and not recommendations.